The exhibition “Creatures Made to Measure” at the Design Museum Gent tackles the delicate issue of our relationship with other animals. 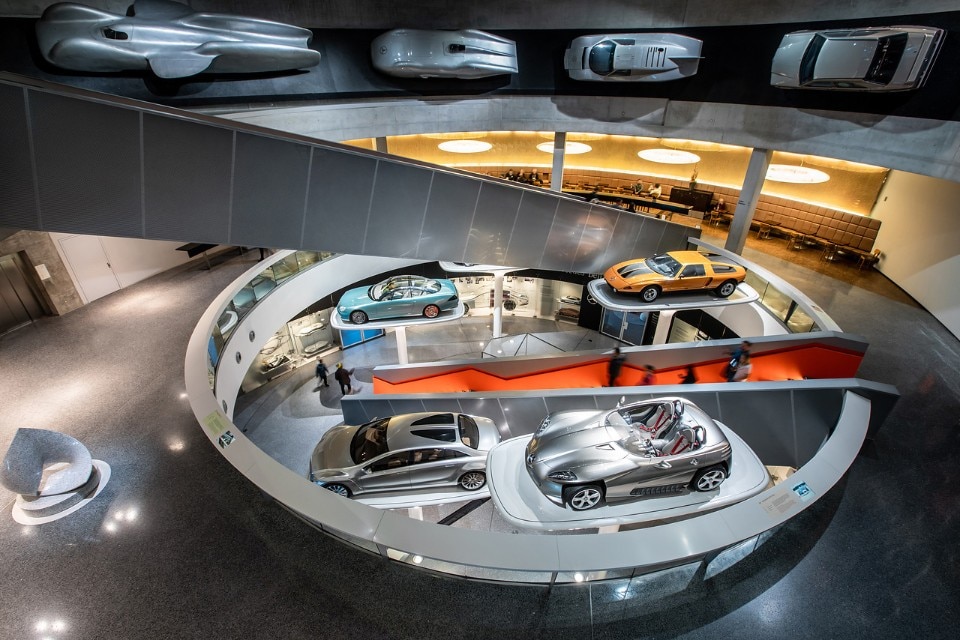 Pets or food, wild or domesticated, cloned or genetically modified: our relationship with non-human animals is full of paradoxes. Questioning the future of this complicated and ancient liaison, German designer and curator Tanja Seiner developed “Creatures Made to Measure”, an exhibition first presented at the Marta Herford Museum für Kunst (Germany) and currently on show at the Design Museum Gent (Belgium) until August 29, 2019.

Complemented with eleven projects selected in collaboration with
Evelien Bracke, curator at the Belgian museum, the exhibition explores themes ranging from food design to fashion through the work of artists and designers such as Thomas Thwaites, Marije Vogelzang, Ana Rajcevic and Marlène Huissaud, to name just a few, as well as a commissioned installation by Thomas Pausz.

It is likely that, during one of your internet explorations, you came across Thalia de Jong’s short film Golden Boy, released back in 2015. Fresh and playful, the video shows us Golden Boy, an award-winning guinea pig, placed on a rotating platform in front of a turquoise background while two human hands take care of it, with a comb and a hairdryer, on the rhythm of funny music. Chances are that, before mechanically switching to another video, you smiled seeing its bored and resigned face and its ridiculously long hair trimmed with coloured curlers. Yet, the two minutes movie perfectly summarises the disturbing reality of the booming pet industry, in which beloved animals are often denatured like puppets to fit humans’ distorted needs.

Ironic, but at the same time alarming, the video sets the tone for the first chapter of the exhibition, “Companions and Counterparts”, which features, among the others, the project Paramount  by Konstantin Grcic. Similar to the workstation of a professional make-up artist, the small structure houses a tailor-made mirror for poodles, although it is common knowledge that dogs are not able to recognise their own reflection. At the same time glamorous and kitsch, the project sums up the vanity and embarrassment that characterising dog competitions.

In the second chapter, “Resources and Substitutes”, to be examined is the growing ecological and ethical concern regarding the breeding of animals for the production of food, materials and clothing – which fur coats are a well-known example. Among the projects on display there are: Blood Related (2017), a tableware collection made by Dutch designer Basse Stittgen using the blood of slaughtered animals; Carnevale (2017), a project imagined by Andrea Roe and Cath Keay that proposes objects that trigger farm pigs’ playfulness and curiosity; PIG 05049, a book designed by Christien Meindertsma in 2007 that documents the various by-products obtainable from a single pig.

In addition to pointing out designers’ responses to the often outrageous conditions inflicted to farm animals, the show also highlights the rise of new paradoxes such as veganism and its coming in-vitro meat “revolution”.

From pets and livestock to the wildest species, humans’ manipulation over animals and their habitat seems to have no limits. “Optimisation and Visions of the Future”, the last chapter, explores how we genetically manipulate living beings in order to clone or create new breeds – from the “practical” featherless chicken to the beloved Chihuahua. Attesting and questioning these practices are the shoes made from the skins of genetically manipulated stingrays from the fictitious start-up Rayfish Footwear by Next Nature Network, and the Tiger Penis Project of Taiwanese designer Kuang-Yi Ku, who imagined an artificial tiger penis in an attempt to respond to the threat that traditional Chinese medicine represents over endangered species.

Meanwhile, in New York, while the “Nature — Cooper Hewitt Design Triennial” exhibition is in full swing, Sudan, the last white rhino that died last March, is (digitally) “resurrected”. Because, after all, now we can even decide if and when bringing them back to life...