Gastel film on Francesco Binfaré and his inventions for Edra

Winner of the Compasso d’Oro Career Award, Francesco Binfaré tells his story in one of Giovanni Gastel’s last productions before his death. Silvana Annichiarico, who curated the movie, writes about it for Domus. 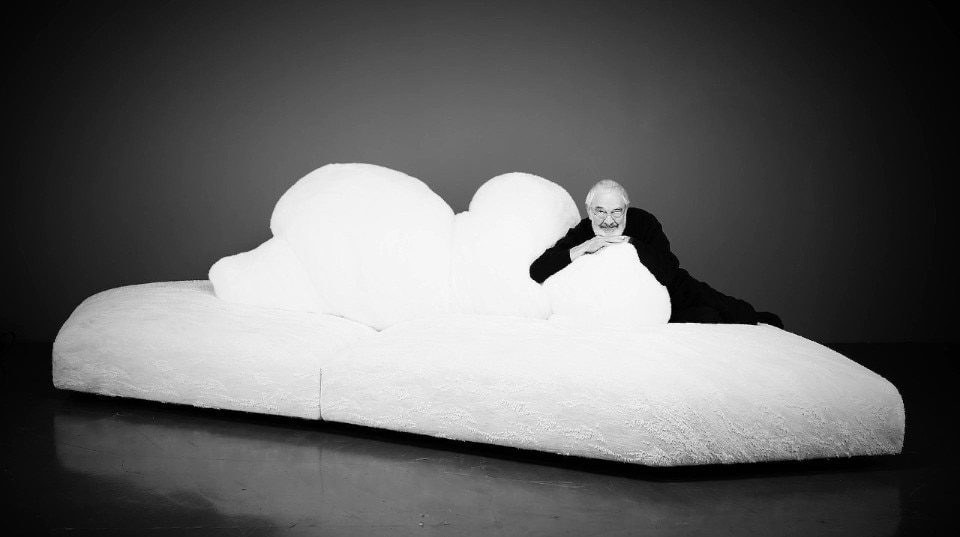 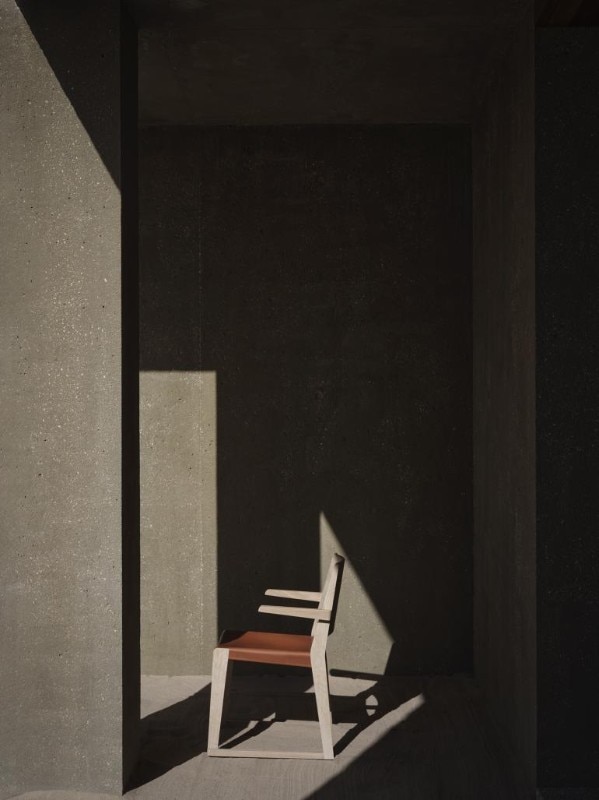 A white sofa. The seat is the colour of polar ice. The backrest is shaped as a polar bear. The sofa is called Pack, and it is one of Francesco Binfaré’s extraordinary inventions for Edra. In the portrait film presented at La Scala in Milan during the Salone del Mobile (curated by me, and directed by Giovanni Gastel), Binfaré caresses the bear’s head while talking about it. He does it spontaneously, without thinking about it and probably unintentionally. However, because of that – to quote Barthes – it is a gesture that “stings”: because it expresses and synthesises all the potential tenderness of the creator for his creature. Because it reveals the intimate and close relationship that every designer has with the results of his work.

I have a poignant memory of that set, and of that shoot. It was December 2019, COVID-19 had not swooped perfidiously and ferociously to devastate our lives and shatter our certainties yet, and the meeting between two visionaries as Giovanni Gastel (who has been creating Edra’s advertising images since 2015) and Francesco Binfaré (who has been designing artefacts of welcoming elegance and visionary beauty for Edra since 1992) could not but create enchantment. You could feel the enchantment in the air, in the lights, in the silences. And now it can be felt in the film: seated on the sofa, sculpted in a black and white of dazzling clarity, Binfaré talks about himself, his work, his dreams. And Gastel scrutinises him. With respect, with admiration, with modesty.

Everything passes through the gaze. After all, Gastel has this extraordinary quality: by revealing the other, he reveals himself too. This intense portrait film – one of the last works of the Milanese master, prematurely passed away in March 2021 – concentrates all the grace and elegance he used to give shape to things. His gaze on Francesco Binfaré is neither cheeky or intrusive. He stands at the “right distance” and waits for him. He welcomes him into the image. And then he thrusts him out as if he were a low relief in motion.

The result is a portrait of an innovative designer who was able to challenge conventions and clichés, radically changing the very way of conceiving the sofa-form within the home. But it is also the self-portrait of a great photographer who raised the act of seeing to the boundaries of the sublime.

At La Scala – where the preview screening of the film (now available in its full version on edra.com) was followed by a slot of iconic images taken by Gastel throughout his career and a concert with the Orchestra dell’Accademia Teatro alla Scala – the emotion was palpable. So much so that as I left the theatre, some of the most beautiful verses of Gastel’s entire poetic production came back to mind: “Now it’s time to sleep / and when I wake up / maybe the air will be new / Others will then understand something about me”.