Carlo Ratti: the solution lies in the city

He has built a pavilion beside Milan Cathedral to showcase the beauty of nature in all the different seasons and raised the alarm on climate change. 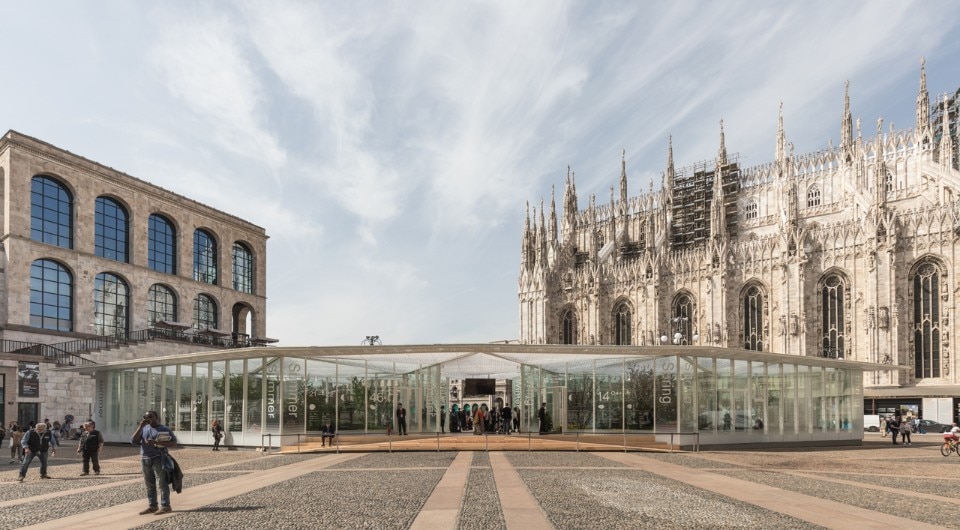 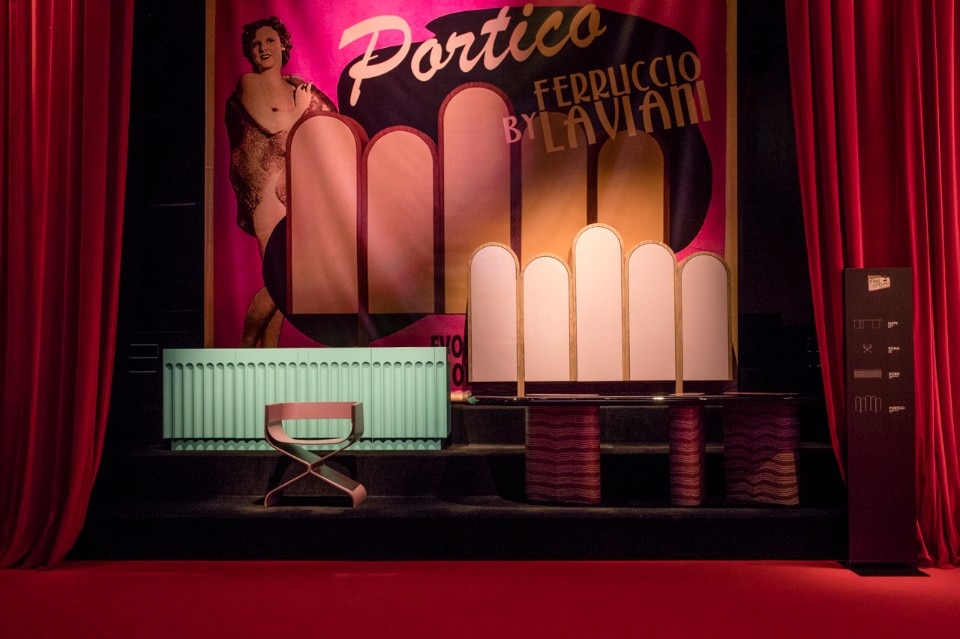 His first “green” project for Milan Design Week dates from exactly ten years ago. Called the Unexpected Garden, it was a vegetable wall for Café Trussardi, a 100 sqm garden suspended in mid-air and born out of a partnership between his office and Patrick Blanc, the French botanist and landscape designer who is also involved in Living Nature, a hi-tech pavilion bringing the four seasons to Piazzetta Reale for Milan Design Week. The size is different – totalling 500 sqm – as is the scale of the project – recreating four natural and climatic microcosms – and the technology – featuring a system that manages the flows of sustainable and circulating energy – but the core theme is the same: the relationship between nature, life and climate control. “In the 20th century, cities expanded outwards to conquer nature, appropriating and destroying it, but today’s challenge is how to bring nature back to the city.” Carlo Ratti has no doubts and accepted the Design Week role to raise visitor awareness on the issue.

There were long queues of people keen to “pass through” the four seasons of “Living Nature”. Do you believe this experimental project has got its message across?
The pavilion has been experienced at several levels. There were families with children who simply enjoyed walking through the snow and having a sensorial experience in space and time – because this could only be done with a “time machine”. Those who stayed longer looked out of the glass rooms of the two diamond shapes forming “Living Nature”, read the infographic data and explored the topic of a nature under threat and climate control. Other attended the talks we held on the topic. Everyone, however, was able to grasp that the variety of the seasons on our planet is quite extraordinary but also extremely delicate.

How did you structure the energy levels in the pavilion and how do they work?
The sun’s rays filter through the roof via membranes acting dynamically. The photovoltaic panels incorporated around the roof generate clean energy, helping to fuel the climate-control system. It works like a large refrigerator: the electrical energy produced fuels a heat exchanger that transfers thermal energy. On the one hand, it cools the winter area and, on the other, transfers heat to the summer space.

From its birth, the city performs many primordial exchange functions. It brings together people who exchange goods, ideas and even chromosomes.

The topic of upset natural balances will be central to the “Broken Nature” exhibition at the XXII Triennale in Milan curated by Paola Antonelli and opening in 2019. What role do designers and architects play in “fixing” nature?
They play an increasingly active role because they work on the city and public spaces. The topic of Paola’s exhibition is linked to the convergence of the natural and artificial worlds. We see it in the human body as we are editing our DNA and we also see it here in the pavilion. The four natural environments could not survive without artificial help, without technology. This is a condition that we human beings are increasingly encountering.

Architects work on cities so much partly because half the global population lives in them. They spend little time studying changes occurring in the countryside but that have major repercussions on the city, as the “Countryside: Future of the World” exhibition being curated by Rem Koolhaas at the Guggenheim in 2019 will show.
From its birth, the city performs many primordial exchange functions. It brings together people who exchange goods, ideas and even chromosomes. These functions are amplified during events such as Milan Design Week, which boost their potential. We must find the solutions in the city.

You have a positive attitude to the possibility of “curing” the damage caused by humans to the environment, to their habitat. What do you think about Timothy Morton’s “dark ecology” theory which shifts the paradigms of how the human-nature bond is seen?
I do not share apocalyptical visions. I think humans have always shown that they can cope and find new balances. They will do so in the future, too.

Are vertical farms an effective solution to the search for new balances for the sake of sustainability? A very large one will be built in Milan to a design by Luca Travaglini.
Our pavilion has a small vegetable garden… Urban farms are an interesting idea but I don’t believe they will manage to satisfy a large city’s demand for fresh vegetables unless they adopt a totally artificial solution such as installing vegetable gardens on skyscrapers. I do like the fact that vertical farms offer a way to connect with nature and allow us to relate to climate change. They are one of the pieces in a conservative ethic that my colleague at Harvard E. O. Wilson calls biophilia.