The illusion of living in the city or countryside

We advance by approximation and division but things aren’t really like that, they are scattered across a single space. 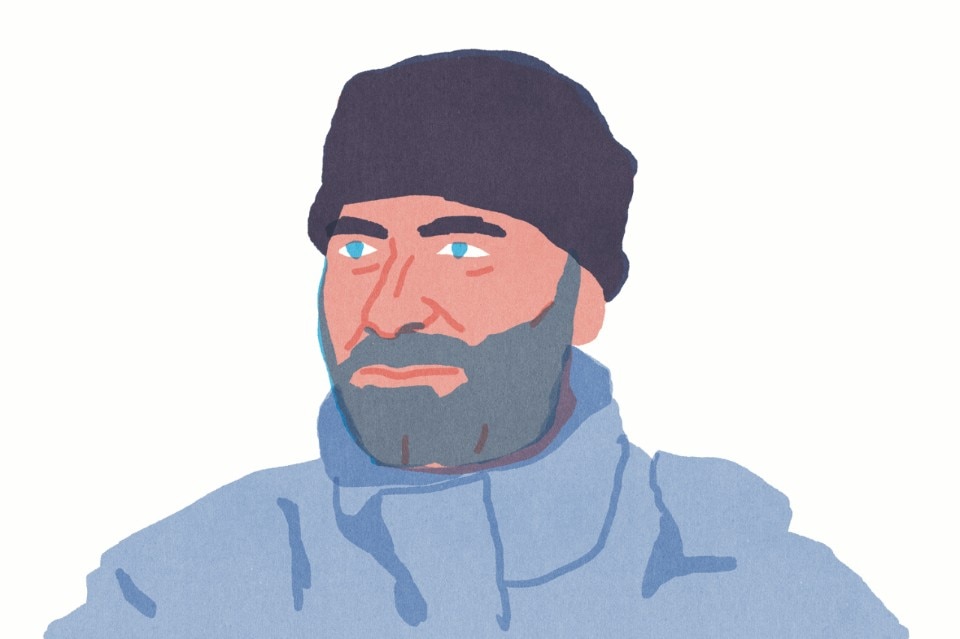 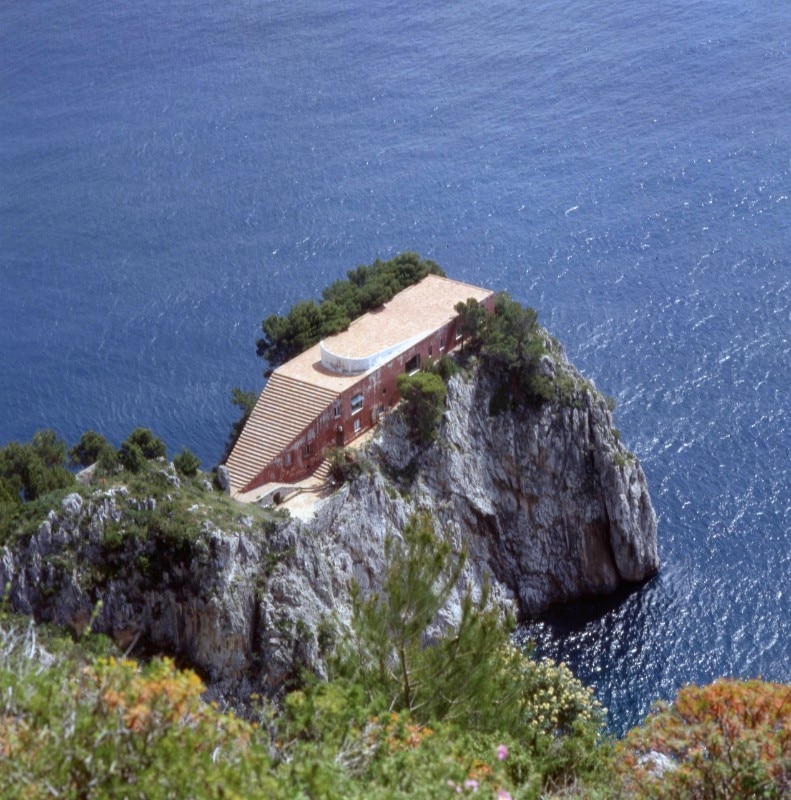 “We advance by approximation and division but things aren’t really like that, they are scattered across a single space. There is no dividing line between city, countryside, suburbs and landscape. They are all one; it’s all the same space. What we call reality is no different from what we call dream, when you can be in Rome, in a lion’s mouth and in a wood. We are the ones who think that a dream is unreal and reality is real but, in essence, it is not like that at all. The separation is a flaw in the way we perceive the world, whereas everything is fluid and flowing.” Franco Arminio is a poet and a film director, very unlike Descartes and very like Bergson. Or, rather, the Salvador Dalí of the Birth of Liquid Desires. This is why Arminio sees all Western culture, and the Italian one in particular, not as an experience broken up into cities, landscapes, hills and masses but as a continuum of space and time that constitutes the matrix of experience and the compass of life. Hence the category of catastrophes, which corresponds to those of places violated all over but particularly so in Italy. “The recent cult of Matera is not just down to marketing. It is payback for the archaic and the aura which is, unfortunately, being lost in Sicily. There, the experience of a place is increasingly more like that of Rome, Milan or Settimo Torinese than of certain parts of Basilicata and Calabria.” Arminio feels that behind the downfall lies a fatal anthropological mutation which has produced a crazy economic drive.

“Most of all there is a cultural error, the sense of the backward town to be ashamed of compared with the cities, especially the medium-sized ones that no longer use towns as their benchmark. Today, Avellino looks to Naples and Foggia looks to Bari just as, perhaps, Lyon looks to Paris and Manchester envies London. The problem today is simply this: if a place is to be beautiful and attractive it must resemble London, it must promise London. London is beautiful because it is London just as Catanzaro is beautiful because it is Catanzaro. We have to revert to our childhood: your mother is beautiful for who she is, not because she looks like Monica Bellucci.” Arminio believes that progress as we have known it is very dangerous, not just because it only creates income for some of the people but most importantly “because it damages the health of places, even when there is investment. This does not mean we should stand still but we have to understand that the needs of Catania cannot be the same as those of Mumbai. The squares and pavements of Isernia will always have to be different from those of Imperia.”