“One should always make sure that buildings do not resemble each other. It is the same concept as for art. When one observes and is moved, it is because they see something different. Architecture is invention. All the rest is repetition and of no interest”. (Oscar Niemeyer, 2009) 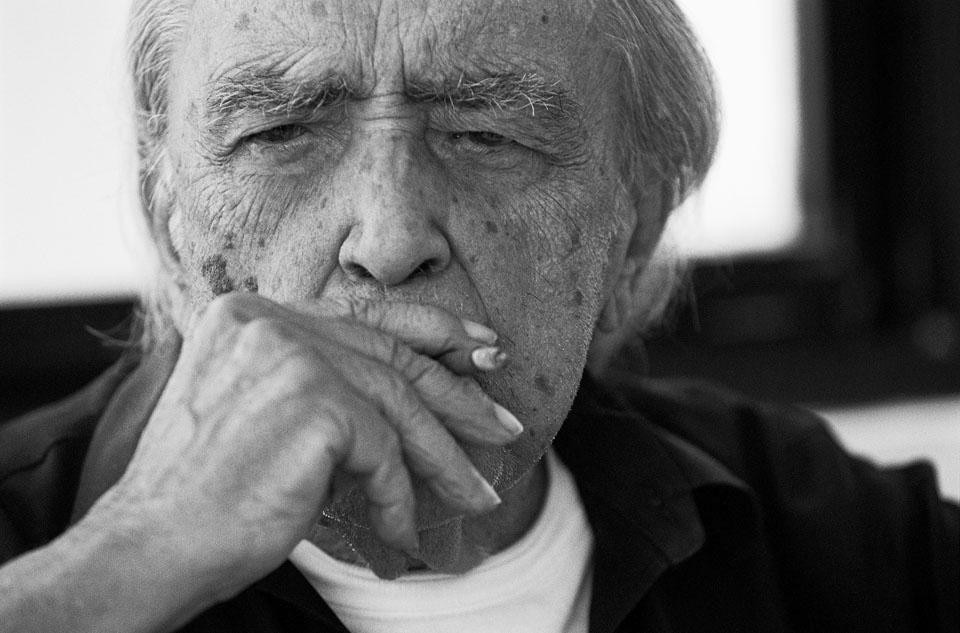 Oscar Ribeiro de Almeida de Niemeyer Soares, more commonly known as Oscar Niemeyer, was born in 1907 in Rio de Janeiro, where he attended the architectural department of the Escola National de Belas Artes which, the year after he began, was directed by the modernist Lúcio Costa. It was to prove to be a fateful encounter, one which characterised a good part of Niemeyer’s career, seeing him invited in 1936 by Costa to join the group of designers with which the Swiss maestro Le Corbusier worked on projects for the Ministry of Education and Health in Rio (which, between 1936 and 1943, were worked on solely by Niemeyer).

Three years later, the young Brazilian architect was involved, again by Costa, in the design of the national pavilion at the New York World’s Fair. This was the edition, noted for its exceptional cultural influence, which saw the presentation of the famous “Futurama” by Norman Bel Geddes, the extraordinary diorama which showed the public the city of the future as imagined by important urban planners and later partially shared by Niemeyer.

In 1942, Niemeyer came into contact with another fundamental figure, the then mayor of Belo Horizonte, Juscelino Kubitschek de Oliveira, who commissioned Niemeyer to design a complex in Pampulha, thanks to which the architect met with international critical acclaim when the same project was presented at an exhibition on contemporary Brazilian architecture which took place in 1943 at the MoMA in New York. The complex - which provided for the construction of a casino, a club and a dance hall - included the church dedicated to Saint Francis of Assisi (1942-1943, in collaboration with the engineer Joaquim Cardozo), which was immediately seen as a true manifesto of architectural modernism, yet heavily criticised by public opinion in Brazil, to the point of being consecrated only in 1959, following the absolute refusal of the arch bishop of Belo Horizonte. The building, as Niemeyer was to explain often, was inspired by the famous definition of the poet Paul Claudel, according to whom “a church is God’s hangar on Earth” and thus created with never-before-seen forms and layout, and which from certain points of view recalled the precompressed cement hangars of the early 20th century. A series of parabolic arches support the shining roof, positioned to protect the interior, which is illuminated by two huge entirely glass façades. This work was an early - to a certain extent embryonic - and clear declaration to the world of Niemeyer's intentions, with a style of architecture which was always to be based on the use of sinuous shapes - because, as he maintained, there are no straight lines in nature - from which sculptural spaces were generated, maximising scenographic effects through the application of his preferred technique of reinforced concrete. The exuberance of the shapes was, however, accompanied with an extremely functionalist rigour in the designing and distribution of internal spaces, based on the lessons of Le Corbusier, with whom Niemeyer once again worked with for the designing of the new United Nations building (1947, then constructed by Wallace Harrison and Max Ambramovitz).

See also: Wherever you find people

Following this, the Brazilian architect inaugurated the Copan building in São Paulo (1950-1966), a thirty-eight-floor residential tower with a total of one hundred and sixty apartments, developed according to rationalist principles but positioned behind sinuous glass and steel façades. This was the latest in a long line of buildings by Niemeyer to attract the interests of both specialist critics - 1950 also saw the first solo exhibition dedicated to the architect and organised by Stamo Papadaki - and directors, photographers and writers such as Regin Rheda who, thanks to the work “Arca sem Noé. Histórias do Edifício Copan” published in 1994, was to win many literary awards.

In the meantime, Kubitschek became President of the Brazilian Republic and, in this role, turned to Niemeyer for the construction of some of the most important buildings in the newly-formed capital, Brasilia, which became fertile ground for some of the most important international designers of the time, often involved in projects for the new embassies. The masterplan for the newly-founded city was the work of Costa, the winner of a call for tender which also saw the participation of Niemeyer (who was nominated as head architect for the entire operation), while the study of green areas was entrusted to Roberto Burle Marx. Brasilia is therefore the home of a number of the Brazilian architect’s masterpieces. The Alvorada building (1957), the official residence of Kubitschek; the government buildings, known as “Planalto” (1958-1960); the Federal Court building (1958-1960); the headquarters of the National Congress (1958); the “Itamaraty” building (1962-1964), the headquarters of the Foreign office; the Ministry of Defence (1968) and the extraordinary cathedral.

Following the coup d’Etat in 1964, the communist Niemeyer was openly opposed by the new military regime, which forced his to travel ever increasingly to Europe, where he received more work. First of all in France, where he built the new national headquarters of the Communist party (1965-1967) and the Cultural Centre in Le Havre (1972-1982), and then Italy, on the invitation of Arnoldo and Giorgio Mondadori - who had been particularly struck by the Itamaraty building, finished in 1967 - who commissioned the building of the headquarters for their new publishing house in Segrate (1968-1975). With the aim of commissioning a building with a very strong character, the father and son team (who also entrusted Niemeyer with the design of a Villa in Cap Ferrat, built between 1968 and 1972) enthusiastically welcomed the spectacular architecture proposed by the architect with the final project, delivered around 1970. Following a long a complex construction process, towards the conclusion of the complex building works the Mondadori headquarters were described by Giorgio Muratore as “one of the most mature buildings in his entire and considerable professional career. By bringing together figurative elements which were already typical and tested in Brazil, Algiers and France, he defined a system of symbols whose evocative and symbolic function were worth analysing. [...] The block of glass suspended beneath the great concrete arches contained offices, traditionally places for professional order and efficiency; the more open and free leaf-shaped underground ziggurat housed the editorial area, a place for creative intelligence, while the spaces dedicated to the canteen, restaurant and shops were areas, according to the latest “Club Mediterranée” style, for the daily recommended dose of leisure” (1977).

In Italy, Niemeyer also constructed the Fata Engineering building in Pianezza (1976-1981) and the Burgo paperworks in San Mauro Torinese (1978-1981) which, together with Mondadori, represent the height of the Brazilian architect's ideas on the theme of coincidence between form and structure, and between architecture and engineering.

On returning to his homeland in the 1980s, Niemeyer had time to complete one more modern masterpiece: The Museum of Contemporary Art in Niterói, which was finished in 1996.

In the words of Roberto Dulio:

The extraordinary expressive effectiveness of the Brazilian designer was often applied to the structural elements of his buildings, shaping them in terms that were, at times, as sensational as they were independent of static functionalism. [...] Niemeyer deliberately sought to move away from the prescriptive constraints of more rigorous forms of functionalism. [...] He offended the orthodox nature of militant critics not only by adding elements to his works in terms of shape and form which were extraneous to a strict rational way of thinking, but also by shaking up the entire complex with provocative and exuberant figures