“I have devoted myself to architecture as a sublime act of poetic imagination: therefore, everything that pursues poetry and beauty is rewarded in me". 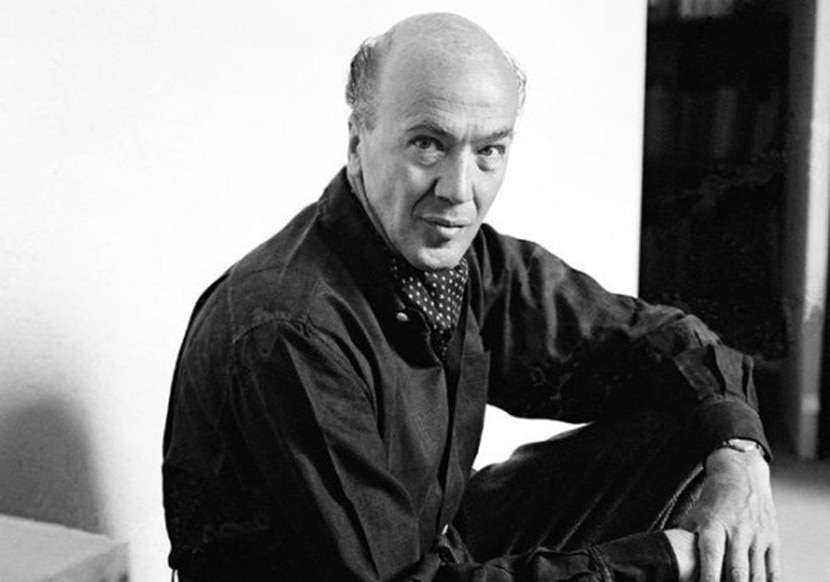 Luis Barragán was born in 1902 in Guadalajara, Mexico, and graduated as a civil engineer and architect in 1925. After his studies, he went on a two-year trip to Europe that sealed his passion for gardens and landscapes. He was struck by Italian courtyards and Mediterranean gardens - in particular by the Generalife in Granada.

Barragán started working as an architect in the late 1920s. During his first professional decade spent in Guadalajara, his work was always firmly anchored to the local tapatío cultural universe and the linguistic repertoire of Mediterranean architecture.

After finally moving to Mexico City in 1936, he started experimenting with Le Corbusier-derived rationalist models, finding in the International Style a great source of inspiration.

He found the linchpin of his research in 1947 when he created his home-studio and decided to work mainly on landscape architecture, designing urban development plans for the Jardines del Pedregal in San Ángel (1945), the Jardines del Bosque in Guadalajara (1955) and Los Clubes in Atizapán de Zaragoza (1964). For these residential areas, architect and investor Luis Barragán designed villas and gardens on the outskirts of the cities, aiming to integrate the landscape as a compositional element and to develop it while still preserving the integrity of the ecosystem.

For Los Clubes, a residential area in the countryside with its own stables, Barragán used bright colours, flat roofs and fenced spaces. The most characteristic element of the project is the Fuente de Los Amantes, easily recognisable by its stereometric waterfall, with references to childhood and Mexican popular culture.

Elements drawn from traditional Mexican architecture also appear in small civil projects such as the iconic Casa Gilardi (1980) in Mexico City (1976-77). The house develops around a patio dominated by a large jacaranda tree and crossed by a corridor that separates the domestic spaces, opening up towards the swimming pool attached to the dining area. Here the planes of light, the pure colours in shades of pink, blue and red, and the water dilate the space to later recompose themselves in a sequence of neoplastic fragments and mystical hints with a strong emotional charge.

Barragán’s study of vertical volumes peaked in the Faro del Commercio in Monterrey (1977), a project in which two thin concrete sheets create a slender stele over the urban landscape, acting as a centrepiece for the Macroplaza in the city of Monterrey and a landmark among the mountains.

In the Torres de Satélite, built in collaboration with the artist Mathias Goeritz in Mexico City in 1957, five monolithic towers, all in different colours, recover the volumetric and chromatic simplicity of the pioneers of modern architecture. The result is a monument on an urban scale, capable of signalling the new district of the city from a distance in a metaphysical key.

Luis Barragán was awarded the Pritzker Prize in 1980 for drawing inspiration from popular architecture characterised by whitewashed walls, brightly coloured courtyards and rural compositional elements such as drinking troughs, barns and country courtyards. It is precisely from the rural tradition that he wanted to reestablish, after renewing it, a simpler approach to life, with a generous amount of recollection and nostalgia.

Suffering from Parkinson’s disease for several years, Barragán died on 22nd November 1988 in his home in Tacubaya, Mexico City.

Through his designs for houses, chapels, urban plans and urban buildings, Barragán explored the infinite design and chromatic resources of space, pursuing the poetics of emotions.

Through the words of Louis Kahn:

I met an architect in Mexico, a truly noteworthy man. His gardens have nothing more than a small water outlet and yet are so immense that all of the landscape arrangements in the world could not match them