America at the vote in George Georgiou’s tableaux vivants

The Americans Parade series was released in 2016, but its deeper meaning is more relevant today than ever. 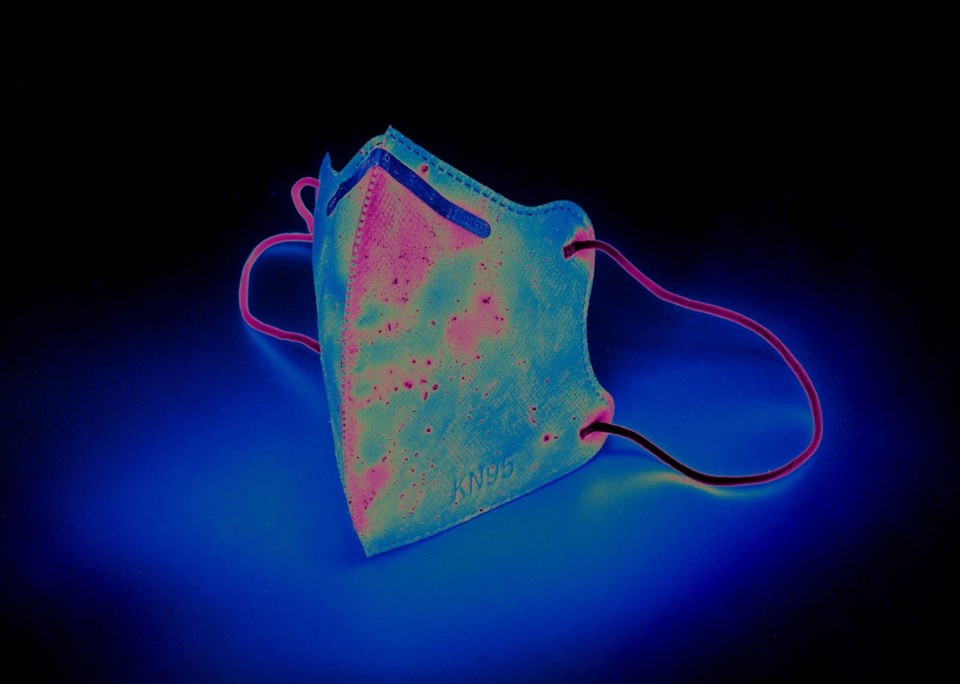 The photographs taken by George Georgiou between January and November 2016 in fourteen American states are more relevant than ever. Not only because they were taken during some of the many national parades that took place while the two candidates were beating the crap out of each other during the election campaign, but also because they are a way of telling the story of “the greatest democracy in the world” in its self-representation, i.e. through the faces of ordinary people who would (or would not) go on to vote.

Bypassing the protagonists of an event or a performance in order to transform the public into the real subject of a photographic series is certainly not something new: from the melancholy documentation of the citizens standing on the route of the train that on 8 June 1968 transported Robert Kennedy’s body from New York to Washington in the famous work of Paul Fusco, to the hyper-realistic retro installations that represent one of the main leitmotifs of Alex Prager’s work, photography has always been fascinated by the spectator as the main character of its investigation.

The reasons are evident and even banal, since in a society where from sport to music (obviously) to information, even in the meteorological declination (at the end of the day less obvious) everything is performance, spectators become the mirror in which every merit or defect of this same society is reflected, to the point of becoming (even if — or precisely because — ordinary people) its perfect representation. Moreover the United States, as witnessed by the very fertile trend of street photography, boasts an excellent level of theatricality, which makes the iconography of the average American particularly captivating.

Far from the temptation to concentrate on an aesthetic that is both clever and easy at the same time, in Americans Parade (now an exhibition curated by Laura De Marco, until December 12 in Bologna at the small but always interesting Spazio Labo’) Georgiou chooses not only black and white, but also rigorous shots that seem borrowed, not by chance, from stage photography: his are tableaux vivants, where, however, there is no staging but this feeling is given by the particular nature of reality itself. A reality, in fact, which is now a dangerously deep-rooted and camouflaged form of performance, with which not only refined photographers like Georgiou can play but, as the elections four years ago demonstrated, even the most populist politicians.

Beyond the subtle estrangement of the fact that such peaceful gatherings — not to mention the absence of personal protective equipment — are and perhaps will be less and less frequent, one has to wonder whether something has changed since 2016.