Architecture and mobility, according to Norman Foster, are close relatives

The British architect has always been fond of car design and now curates an exhibition dedicated to the relationship between art, architecture and vehicles at the Guggenheim Museum Bilbao. He told Domus about it, outlining a path for designers between past and future. 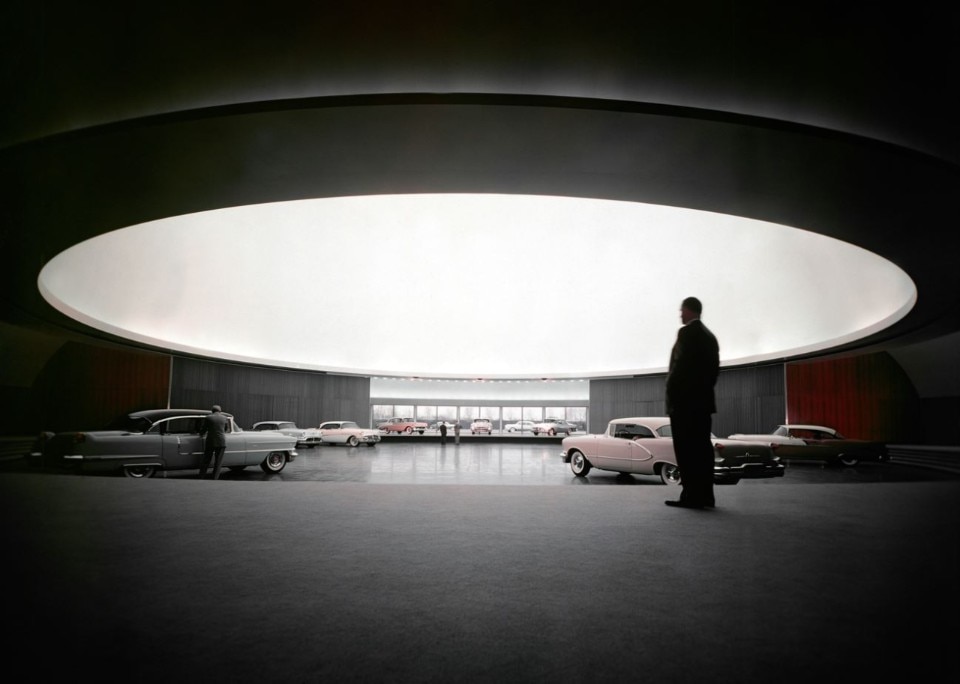 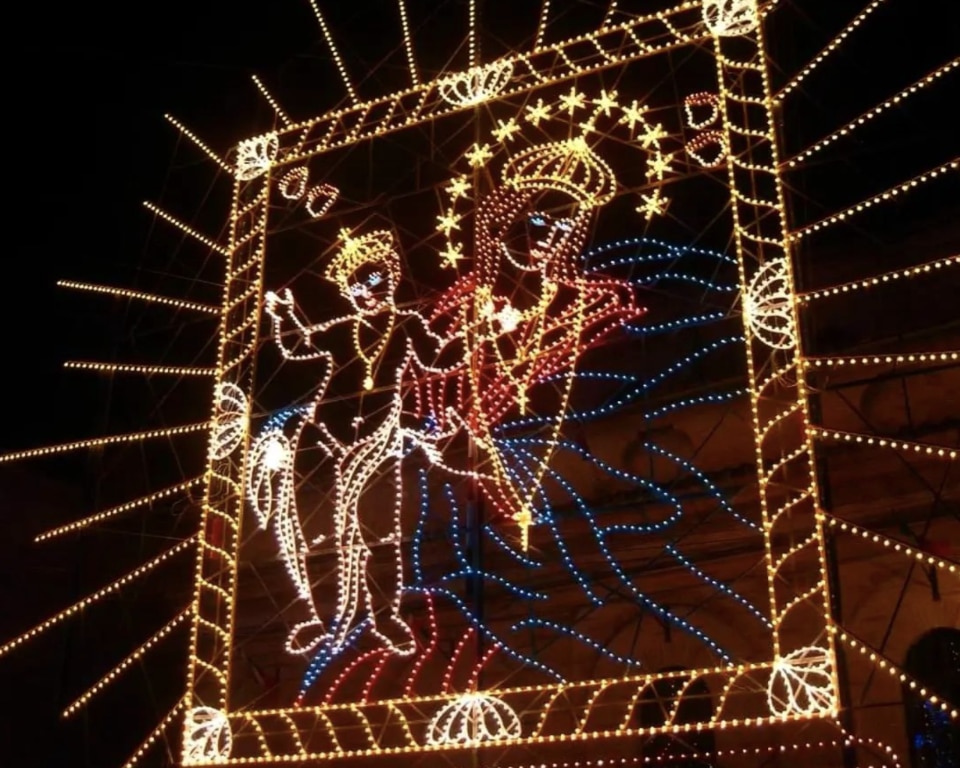 When he was a child, the architect and car collector Norman Forster would spend hours watching trains whizz by in the distance. When he became an adult, he got his pilot’s license, and now he would do anything to get his hands on a Citroën DS. Throughout his life – he is now 86 years old – he has collected models of every conceivable means of locomotion, toy trains, planes and helicopters, and he has indulged himself in the ultimate whim – designing Dymaxion #4, his version of the prototype by another visionary architect, Richard Buckminster Fuller.

What architecture, design and mobility (especially the mobility of the future) have in common is the theme of Motion. Autos, Art, Architecture, the exhibition designed by Foster and curated in collaboration with Lekha Hileman Waitoller and Manuel Cirauqui, which is going to be held at the Guggenheim Museum in Bilbao (until 18 September). “I have a memory – an artist friend of mine running his hand over the rear wing of my 1953 Bentley R Type Continental. As he does so, he says it is like caressing a painting by Constantin Brancusi or Henry Moore,” he writes in the catalogue that accompanies the event. “Once established, that visual connection is irresistible.”

That connection according to Norman Foster has been translated into a selection of the world’s 40 best cars – some of which have been loaned for the very first time by private collections or organisations – presented in 10 spaces in the museum.

Chapters in a timeline that still have much to teach: “The evolution of design, intended to meet ever-changing needs, is a constant pattern in history, from the sharpening of a flintstone as a first tool through to the age of space travel-mobility and the car of the future are no exceptions,” explains the architect, whose projects have transformed cityscapes around the world, from the Reichstag in Berlin to the forthcoming Government Complex in Amaravati, the city that wasn’t there and which will become the capital of the Indian state of Andhra Pradesh.

Foster is preparing for his trip to Bilbao as he talks to Domus about the aesthetic and technological skills required to design a car, and how the final product must be in perfect balance with the landscape, both natural and urban. “Architecture and mobility are close relatives. The historic infrastructure of towns and cities conceived in the era of horse drawn carriage has survived and adapted to a new age of mobility. Not only that. It’s been capable of reinterpreting in a more modern way a new and exciting architecture. The train stations of the 19th century and much closer to our times, airports and spaceports than we think,” he says. “Sure, along with the positives there are also the depressing surface car parks and strip malls of car borne suburban sprawl with its ugliness and social deprivation”.

So, will architects and town planners become essential in conceiving the mobility of the future and, as a consequence, car design? “They will. However, we are still facing an educational gap: those responsible for the design and retrofitting of cities by using the old to generate the new do not have sufficient knowledge about how cities work yet”, Foster adds. “However, those cities are primarily in the public domain. It is an enlightened government that must set high environmental standards”.

“When it comes to car design”, he adds, “I think it will become a more specialised skill that will make discordant needs come together. To be an optimist, cities in a new age of clean energy and mobility will be healthier, safer, greener, and certainly much more fun.”

The “Motion. Autos, Art, Architecture” exhibition is divided into different themes: the beginnings, the beauty of forms (shown alongside the curves of Henry Moore’s Reclining Figure and the movement of Alexander Calder’s January 31), the evolution of the vehicle and the symbol of national pride and its subsequent popularisation (the Beetle and the VW Microbus, for example), how the design of racing cars broke away from the design of road cars (subjects that caught the attention of Andy Warhol), the rise of visionary vehicles (General Motors, which in the 1950s conceived the first driverless models, had already entrusted its headquarters to the genius of Eero Saarinen), and how cars became protagonists of American culture.

Finally, there is Future, the section in which a generation of students has been invited to imagine what mobility might be at the end of this century, coinciding with the 200th anniversary of the birth of the automobile.
“The range of responses have been so wide and various that I find it impossible to select out some above others.”, says Foster. “The reason for that is likely that the students were given such free reign to exercise their imagination: The fact that they all have such different visions is extremely exciting”. After all, the future is mainly theirs.

Read also: Norman Foster: “History helps us realise that the only constant is change”