But who’s helping the artists?

While many countries in the world are establishing funds for supporting culture, in Italy the possibilities are infrequent and not at all clear. Is this a further demonstration of the marginal role that artists play in the Bel Paese? 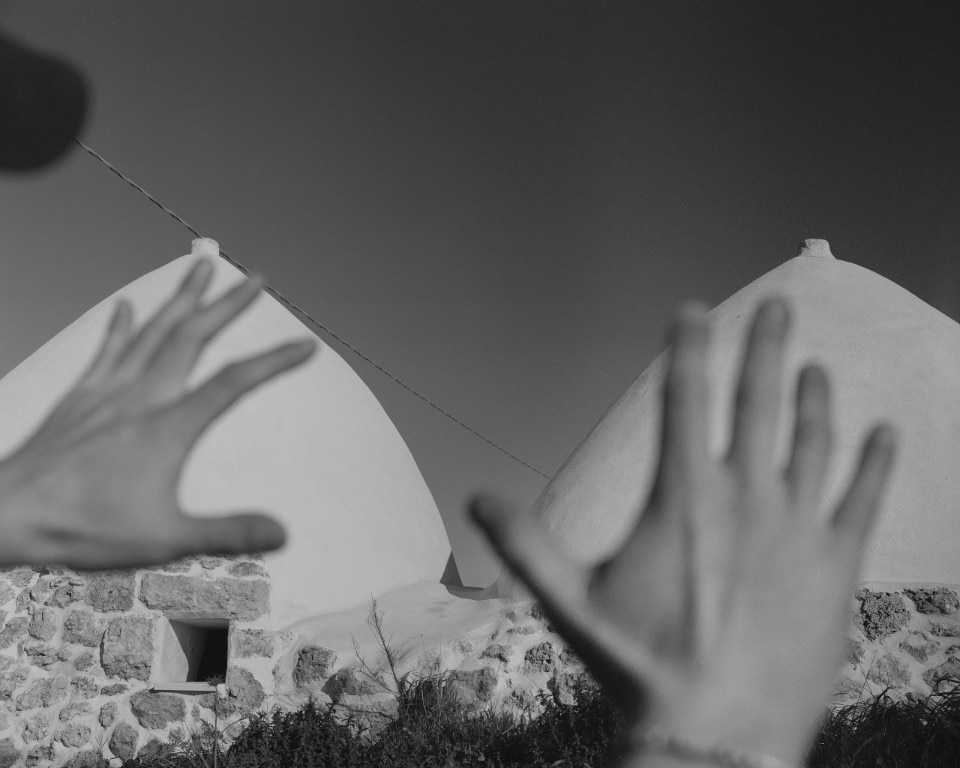 Galleries, auction houses, collectives or individual artists: during the most difficult time of the Covid-19 crisis, when healthcare facilities were on the verge of collapse, the art world’s response was strong, ready and creative, with charitable initiatives that helped to give hospitals and research institutes some kind of a break. On the other hand, in this precise moment in history, the situation concerning contemporary artists is bleak: if before Coronavirus people could hope to support themselves financially through the sale of works of art, which are the result of close relationships with galleries and collectors, now, at the time of lockdowns and self-isolation, it seems impossible.

So, what can artists rely on? They’re being given some help, but that’s not enough. The main source of support was enacted by the Italian Government on March 16, with the Cura Italia Decree: 25 billion euros to support freelancers, self-employed workers, workers on special freelance contracts, seasonal workers in the tourism sector and spas, fixed-term agricultural workers and – finally – entertainment workers. This way, artists are given a 600-euro-bonus, as well as many other categories that have little to do with the creative sector. On April 22nd, the government added another 20 million euros to support theatre, dance, music, circuses, festivals; However, visual artist weren’t given much attention.

There was also the “Nuovo Imaie”, a special fund for the music and audio-visual sector, which will probably have a new call for bids in June. However, here the support is intended for “all artists whose profession was damaged by Coronavirus-related events, such as the cancellation of a live concert or musical performance, a play, a film production, a fiction or a dubbing shift”. The audiovisual, cinematographic, theatrical and musical field is covered. Again, artists are not part of it.

In conclusion, the approach of this government-issued financial support is somewhat a reflection of the perception people have of this category: marginal, difficult to frame and promote. And we are not talking about those who have made the history of the twentieth century reaching high quotations, or the few who have managed to establish themselves on the international market: we are talking about that medium-low range that is very consistent, and has been carrying on for decades a personal, existential research. And to know that their place is relegated to niche circuits, perceived as distant from the socio-economic hub of the country – and perhaps from its relaunch – is perhaps a problem that was there even before the outbreak of the coronavirus pandemic. However, we repeat, their work isn’t insignificant: just think of the fundraising projects that they created to tackle this health and humanitarian emergency, like the over 700,000€ collected by Perimetro with the initiative 100 photographers for Bergano, just to name one.

In addition to the importance of visual artists in the world, the different economic models for each country and the different solutions proposed must also be taken into account. There are many virtuous models. They mostly come from Northern Europe and beyond. The Arts Council England provides £160 million for artists and organisations in difficulty, a large part of which is shared between the Institute of Contemporary Arts, the London Philharmonic Orchestra, the National Theatre and the Royal Opera House. Berlin, weeks ago, has created a fund of 500 million euros, to be distributed among artists and freelancers in the German capital with grants starting from 5000 euros per capita. In the same period, the Department of Culture of the Autonomous Community of Madrid created a plan for the acquisition of works of art for a total amount of 500 thousand euros: this investment is important because, in addition to supporting various realities of the city’s art system, it will expand the public collection of CA2M – Centro de Arte Dos se Mayo, Madrid’s art centre, which already boasts a collection of two thousand pieces.

The financial support funds that are being established outside Europe is also very significant: the United States, which are facing a great crisis, having had to fire a lot of people working in the most prominent museums and galleries, are seeing an increase in support for artists, including grants and emergency funds. Programs created by private foundations, like the Desert X Artist Relief Fund, non-profit organizations and sometimes even public institutions, such as the City of Boston Artist Relief Fund. In order to obtain them, it is necessary to fill in the applications and meet all the requirements, which sometimes address social minorities, such as the Arts Leaders of Color Emergency Fund for blacks or indigenous people, or women, as in the case of the International Women’s Media Foundation Journalism Relief Fund.

Among the initiatives in Italy we point out "#10cents - Art at the Supermarket, The Supportive Art Revolution", conceived by Giuseppina Giordano: a widespread project of contemporary art and philanthropy that will be launched on May 4th that will involve artists from Italy, New York, London, Sideny, San Francisco, Seoul, Lahore, Pakistan, Greece. As if to say that here in Italy artists should better help themselves.