Interview with Milovan Farronato, curator of the Italian Pavilion

An interview with the curator of the Italian pavilion at the 58th International Art Exhibition in Venice, who has invited Enrico David, Chiara Fumai and Liliana Moro to present their work in a metaphysical landscape. 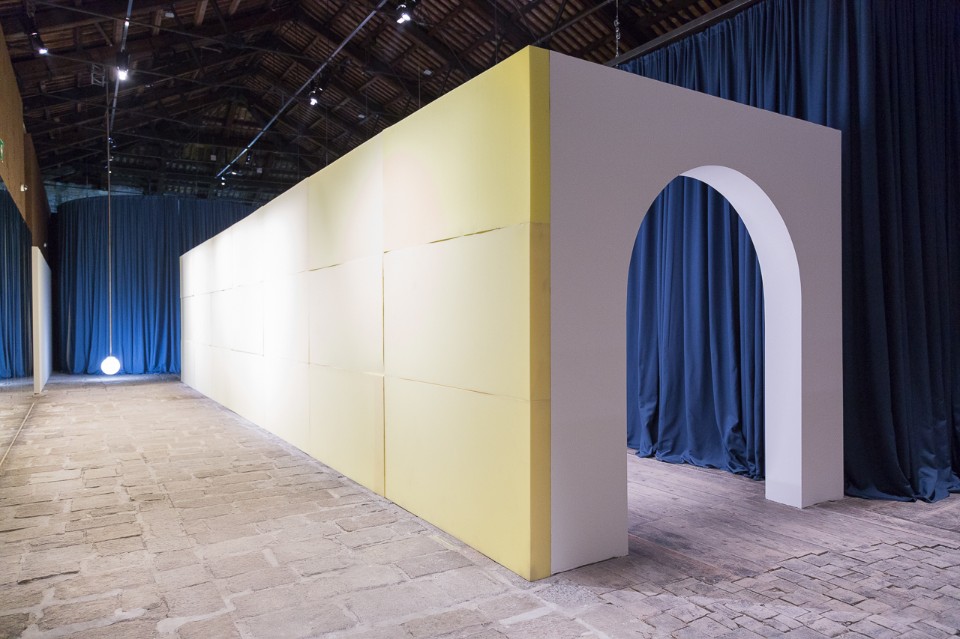 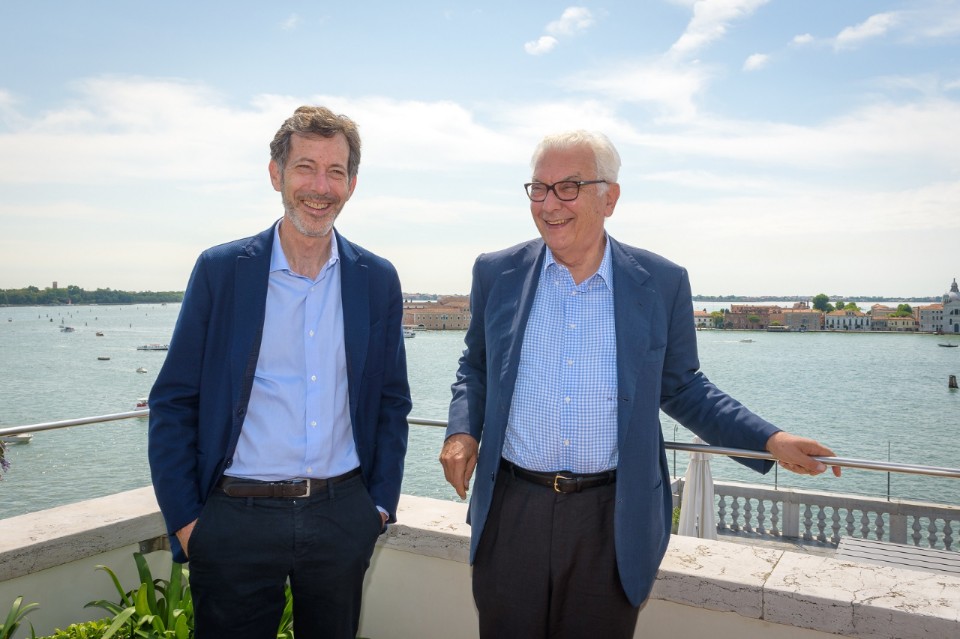 For the 58th International Art Exhibition in Venice, the Italian pavilion has been transformed into a labyrinth, designed by the curator of this edition, Milovan Farronato. Entitled “Neither nor: the challenge to the labyrinth”, the exhibition is set up within a non-linear narrative structure which brings together the work of three artists: Enrico David, Chiara Fumai and Liliana Moro. The path to follow will be established by the visitor themselves through their own choices and changes of mind.

Angela Maderna: Let’s begin with the basics: what will we see in Venice in the Italian pavilion?
Milovan Farronato: A multitude of works, in a wide-ranging and generous selection, by the three artists that I have chosen - Enrico David, Chiara Fumai and Liliana Moro - presented within a very special structure, a display which could also seem like a small Medieval village or a metaphysical landscape. In reality, it is a labyrinth, which forces the viewer to make choices regarding the path to follow. The visitor has to continuously make decisions that are neither radical nor complicated, but they have to choose which way to go, also seeing from a distance beautiful and at times moving works which will invite them to change direction. Naturally, they can always back-track to see what they might have missed before, and this back-tracking then creates a different order for the works, perhaps revealing new interpretations and connections.

The title of your exhibition project is “Neither nor: the challenge to the labyrinth”. Speaking of challenges and labyrinths seems to imply that some effort is required of the visitor. Is this the case?
I don’t see it as effort. Even though undoubtedly the idea of a challenge implies playing an active role. At times deciding which way to go can lead to frustration, but in this case,  it is possible to retrace one’s steps, and to recede does not mean to regress. In reality, The challenge to the labyrinth is a work from 1962 by Italo Calvino which, together with others, inspired me and is cited as a direct tribute in the sub-title of the exhibition (it will also be translated for the first time into English in the catalogue published by Humboldt Books).

As in my career I have always been inclined to promote exhibitions and events which are of a participative and performative nature, what personally surprised me was the fact that on this occasion I have created an exhibition of static works, where there is no performative aspect other than the role of the viewer. It is the viewer who activates the labyrinth and is the performative presence that would otherwise be missing. The labyrinth is constructed in such a way that while moving from one point to another, one also has the possibility of seeing something else that is located or is taking place in another part.

So the layers of meaning may not necessarily be understood entirely or without frustration?
The labyrinth is a display, a metaphor; it is not the theme of the exhibition, the theme is the works of the artists that have been placed inside this fragmented and non-linear narrative structure. The labyrinth as a space allows an expansion of time. When you enter a labyrinth, the aim is to get out, but on being forced to retrace your steps or symbolically coming up against the same dead end, its paradoxical essence leads you to forget the reason why you entered, and in that moment, time expands. This is the experience I want to offer to the viewer.

The artists you invited, Enrico David, Chiara Fumai and Liliana Moro, differ greatly, both for their form of artistic expression and for the aesthetic and formal aspect that characterises their work. How do they co-exist? Was it also an effort for them to find themselves together in a labyrinth?
We created the labyrinth together, I designed it together with the artists and I then had the valuable support of Valerio Di Lucente from Studio Julia. In order to create references between the works, for example, we created openings, and the structure of the labyrinth allowed us to set up spaces that are suited to the chosen works. This is the case for Enrico David and Liliana Mora. With Chiara Fumai the reference is of a more astral nature, but her work This last line cannot be translated (2017), which has never been exhibited before, was in a more colloquial manner defined by herself as her grotto, a place which is traditionally associated with the idea of the labyrinth. As the Aeneid tells, the Cumaean Sibyl's cave bore a painting of the Knossos cave, and so when I created this project for the exhibition, I thought that this work by Chiara should be present, as it is in itself an expression of the labyrinth. In her case, the metaphor has a very strong conceptual meaning, whereas for the other two artists, the labyrinth is a valid display for presenting their works.

In recent years, the exhibitions in the Italy pavilion have progressively raised the level of quality of the work on display, while at the same time reducing the number of artists invited. The pavilions of countries which have had less troubled exhibitive histories in the Biennial generally present a single representative artist. This is not the case with Italy. Why do you think this is?
To be honest, I don’t know. Personally, reading Calvino and thinking of the labyrinth, of complexity as a positive aspect, at paths with cross and so on, I decided not to create an idea with a single dominant path. I wanted to have more than one voice. These then became three, and in my opinion,  it is an ideal set up, because they evoke each other. Despite the visual differences, they are existentially and poetically related. Consequentially as well as looking good together, they are reciprocally strengthened. My aim has been to present these three artists by following three different approaches. To Liliana Moro I have dedicated a complete presentation of her work, choosing pieces created over the entire course of her career. I asked Enrico David to create new works, as I believe it is important to give space to new projects. With Chiara Fumai, who would have been the youngest of the artists, I felt it was important to present her mainly through one single great work, which is shown within the pavilion in various moments and around which a series of other works will be shown.