Interview with the director of the steirischer herbstpro, a festival that continues in the collaborative spirit of its founding, focused on international breadth and local depth. 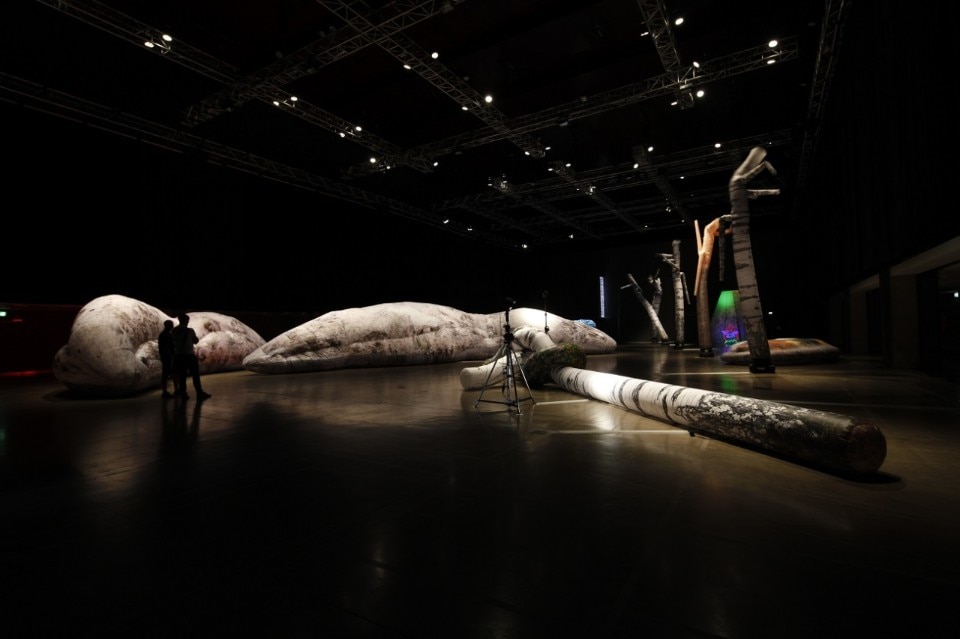 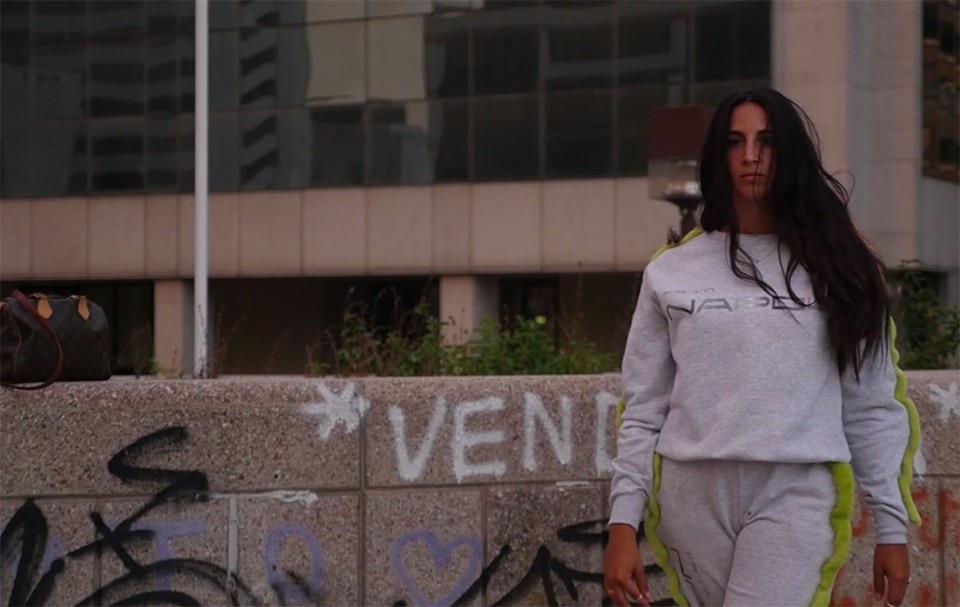 In Graz, steirischer herbst was founded in the pivotal year of 1968, in opposition to the resurgence of nationalist cultural initiatives gaining traction at the time. This founding moment drew upon a tradition of international modernism in music, theater, and visual art—which the Nazis had labeled “degenerate” three decades before—and the belief that it could (still) provide a bulwark against the deep-seated remnants of the totalitarian mentality in the world. Ekaterina Degot, the 2018 edition Director, probes different actual topics.

How could steirischer herbst introduce a new, illuminated Volksfronten cultural model against the backdrop of state propaganda mechanics, rising xenophobia and today’s anti-refugee politics?
Xenophobia and anti-refugee politics are the context we are all living with now and against which we have to fight as citizens and as artists. But how to fight exclusion without employing methods of exclusion ourselves? How to find potential in popular art forms and popular beliefs? How to increase solidarity? This is the challenge of Volksfronten.

What does it mean today to speak of 'volk' in an era of populism and what definition of 'people' emerged during the festival?
At the core of our whole approach is the tension and the difference between the Roman notion of ‘populus’ and the German word ‘Volk’, the latter is strongly associated with German nationalism of the 19th Century and the ensuing Nazi race theory and contemporary hatred of migrants and ´others´. The word ‘Volk’ sounds very reactionary in the German-speaking world, which is why our use of it for the festival is very provocative. Is it possible to turn ‘Volk’ into ‘populus’, to explore the potential of democracy rather than nationalism? This is our question.

How do Laibach’s artistic and musical projects present a perfect poetic declaration of the Volksfronten issues and themes?
Laibach is a group that represents all the important topics of this year’s festival: highly political artists but not direct activists. Rather, they are free thinkers that make most risky comparisons; interdisciplinary artists who refuse to be categorised as performance artists or musicians. These masters of paradox joined forces in Ljubljana, just around the corner from Graz. Their theme is both central and controversial: with songs and texts, they reinterpret The Sound of Music – a very well-known story – as a battle between Austro-fascists and German fascists, which is quite relevant in today’s world.

From Roman Osminkin to Yoshinori Niwa: how will the concept of performance be expanded upon? Could you please offer some examples?
Interesting contemporary performance is often based on text, on stories, and many of our artists are also writers. Or they collect stories of other people. Nicoline von Harskamp, for example, explores the stories of people who had to change their names while emigrating. Yoshinori Niwa, on the other hand, is meeting people in Graz that are eager to get rid of Nazi memorabilia. Ivan Vyrypaev explores the border between reality and fiction in his The Iran Conference, and Lars Cuzner is working on the same border as the Eternal Leader of the semi-imaginary European Intelligence Party. Performance is merging with real life.

Read Also: Kinkaleri bring OTTO back to the stage After 15 years. The performance returns to the Centro Pecci in Prato.

The selected projects for this year’s edition of steirischer herbst are intensely political. Which aspects of meaning will they be enhancing in relation to the administration of power?
Art is a system of representation, therefore it is interested in politics of representation, firstly. Politics of memory and the representation of history fall under same category. Therefore, we have many projects that engage with the past: exploring Italian fascist architecture of Colonie Marine (project by Rossella Biscotti & Kevin van Braak) or the little-known labour camp near Graz during the Nazi regime (Milica Tomic’s work). But the actual political agency of people is an issue too, and participative projects like Bread&Puppet Theater are exploring this route, giving people a voice and a space for political action in their parade-demonstration.

What role will the Research Centre have in this year’s program? What has been exhibited there? From 2018 on, steirischer herbst intends to give further shape to this theoretical engagement and to introduce a more research-oriented approach to its archive, located in Palais Attems. Now the archive expands into a Research Center open year-round. It transforms into a publicly accessible place, where archival items can be studied in digital as well as physical form. In the future, the steirischer herbst Research Center will invite international scholars and artists to conduct and develop research related to the history of the festival, the process of artistic and curatorial production, art’s public reception, and its dissemination into society.

And the Office of Open Questions?
Mediation to the vistor is important for me. The Office of Open Questions, steirischer herbst’s education program, invites you to experience the diverse program of steirischer herbst based on 100 open questions. You can come along and join us in the discussion about contemporary art and politics, literature, and history.

Could you please express a wish or a thought that accompanies Volksfronten to you?
steirischer herbst is a very intense moment/place where art meets life, questions life, and reflects upon it. It is ephemerous, but also sustainable, as it leaves a trace. The festival is very local; at the same time it has very wide horizons.