Highway collapses are just the tip of the iceberg of a transversal national fragility, which has to be addressed through a more wide-angled approach. 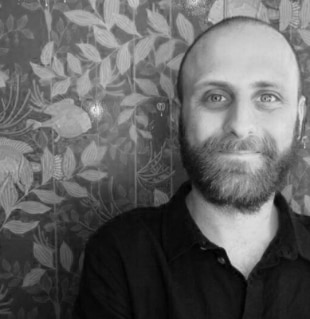 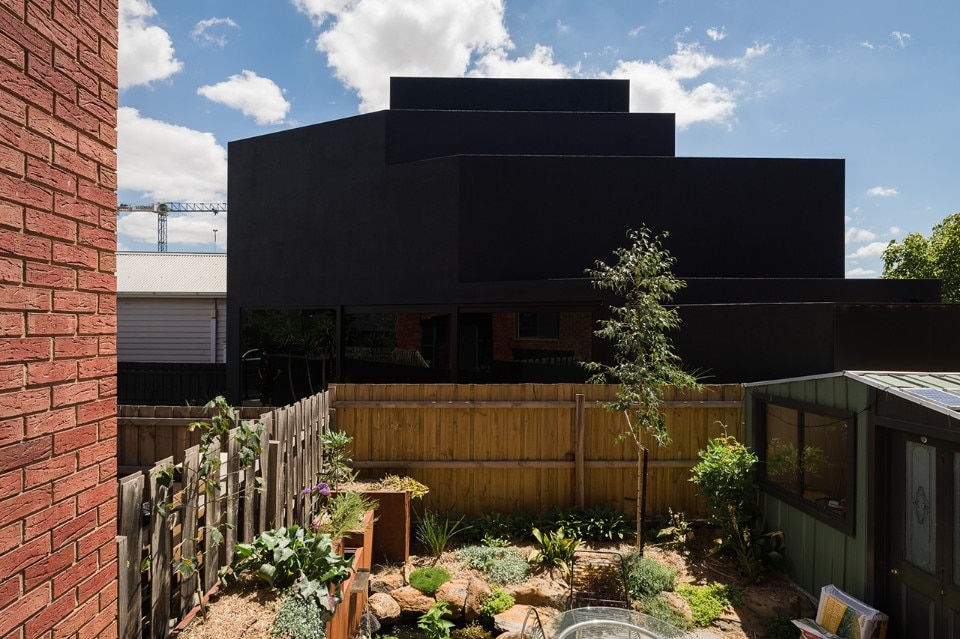 An entire age of infrastructural heroism and hedonism, peaking between the 1950s and the 1970s, is over, and for good. At least this is what the collapses that have periodically blighted the network of Italian highways confirm with blatant certainty, alongside the polemic debate that followed each of them, focusing on their obsolescence, their clumsy management and their unsatisfactory maintenance.

The history of the construction of Italian highways is enriched by the realizations of a large number of artifacts (such as bridges and tunnels, excavations and infills), which represented the actual avant-garde of their times and which were often praised as technical marvels. At the same time, highways were also baptized with such joyful names as Autostrada del Sole (“Highway of the Sun”) or Autostrada dei Fiori (“Highway of Flowers”). In fact, they were the infrastructure par excellence for a collective, ritual procession, leading to the discovery of previously exotic, inaccessible places: a remote region, the Sun of the Mezzogiorno, the Flowers of the Ligurian Riviera, and even those whimsical, iconic architectures which gas stations had turned into, stuffed with products that were as unusual as their containers. Despite the collective craze, a different stance was also emerging, pointing at highways as a havoc, the outcome of the devastating action carried out by those “vandals” denounced by journalist-archaeologist Antonio Cederna. The infrastructure was blamed since the very moment of its construction, following the scheme of the “scar complex”, described by French landscape historian Alain Roger.

Yet, as the second decade of the 21st century is drawing to an end, the destructive infrastructure is seemingly the victim of a self-destruction. The scar, which has by now almost seamlessly blurred into a layered, radically man-made landscape, shares and emphasizes one of its most distinctive features: its fragility. These are the reasons why the sequence of the collapses of the Himera viaduct on the Palermo-Catania highway (2015), of the Ponte Morandi in Genoa (2018), and lastly of a short stretch of the Torino-Savona highway (on November 24, 2019), amongst many others, shall trigger global and collective considerations on the national territory as a whole.

They were the infrastructure par excellence for a collective, ritual procession, leading to the discovery of previously exotic, inaccessible places

Starting from this recent piece of news, we asked a group of experts (engineers, architects, urbanists), to reflect upon the reasons of such fragility, and on the possible strategies, both cultural and design oriented, to cope with it.

Andrea Zampieri, a structural engineer and a specialist of infrastructures design and monitoring, points out how an unfortunate coincidence occurs in Italy nowadays: “On the one side, a territory showing a high level of hazard (in terms of seismic and hydro-geologic risks, for instance), and on the other some highly vulnerable infrastructures. Their vulnerability stems from their obsolescence, from decades of insufficient inspection and maintenance, sometimes from the bad habit of privileging a money-saving approach in post-war Italy, and in all cases from the now antiquated technological skills of the time”.

Marco Navarra, an Associate Professor at the SDS Architettura Siracusa – Università di Catania, and the author of Terre fragili. Architettura e catastrofe (LetteraVentidue, 2018), shifts the attention from the artifacts’ material features to a more general remark on the culture of design: “I believe that what most media communicate to their audience on the topic of territorial fragilities is profoundly misleading. The problem is not about infrastructures, nor about the lack of maintenance. Much more than these infrastructures, it’s the culture that built them which is now falling apart. If we persevere in talking about and designing infrastructures following the same patterns, collapses will easily multiply in the near future”.

Federico Zanfi is also advocating for a clear shift in perspective, in his case in relation with a somewhat typically Italian phenomenon, the abusivismo (literally translated as “abusiveness”). The latter actively participates in the fragilization of the national territory, with particular reference to several southern regions. An Associate Professor at the Architecture Department and Urban Studies at the Politecnico di Milano, and promoter of the network TAMC.lab, with Francesco Curci and Enrico Formato, all along the last decade Zanfi has progressively defined an original research axes on abusiveness in the Mezzogiorno (southern Italy), on the threshold between the critical analysis on the historical reasons and the methods of the territory’s illegal construction, and design proposals for the management and the regeneration of such an atypical heritage.

Zanfi explains how “abusiveness relates to at least two factors of fragility. On the one side, the artifacts’ inherent fragility, due to their low-cost realization, often by poorly skilled workforce, if not through a self-construction process. On the other, their position within areas of high environmental risk (riverbeds, unstable slopes, rapidly eroding coastlines), whose condition is further deteriorated both by their illegal urbanization and by the inadequate territorial maintenance. Within these contexts, the presence of informal settlements transforms floods and landslides into those tragedies that have been widely covered by the press in the last few decades, from Sarno to Casteldaccia”.

In the light of climate changes, though, even territorial fragility becomes a global issue, well beyond the Italian boundaries. This is the opinion of Nicola Russi, an Associate Professor at the Dipartimento di Architettura e Design of the Politecnico di Torino, and the co-founder of Laboratorio Permanente (con Angelica Sylos Labini), whose project Agenti Climatici (developed with OMA) has recently won the competition for Milan’s Scalo Farini.

Russi claims that the ever more significant climatic variable can result in an original, design-oriented reinterpretation of the links between the historic and the contemporary city: “The historic city, for instance in Italy, did establish a rooted, consistent relation to the geographic and climatic conditions of its site, ultimately adapting itself ‘around’ these pre-existing elements. This allowed it to provide highly efficient climatic performances, amongst many other things. That’s why it remains an essential source of inspiration for the construction of the contemporary city. Still, precisely because of this seemingly flawless symbiosis, the historic city is getting as fragile as the territory where it stands. Its site-specific condition is jeopardized because the site itself evolves in unpredictable directions. This gap certainly produces a critical, and yet highly potential condition. Strategies and models that previously relied on a one-to-one match with a single place, can now ‘circulate’, recombine with different contexts, ‘solidify’ territories whose traditions, in terms of urban settlement and architectural construction, are suddenly insufficient to deal with the topics of the contemporaneity”.

Preview image: a landslide caused the collapse of a portion of the viaduct along the A6 Turin-Savona motorway, between the junction with the A10 and Altare in the direction of Turin, Italy. Because of the heavy rains, it gave way to a stretch of mountain, which took away about thirty metres of the viaduct. Courtesy Rete Meteo Amatori