How to build a highway for animals

The Wildlife Crossing at Liberty Canyon, Los Angeles, will link again two parts of the same habitat, divided for decades by a ten-lane freeway, dreadful for animals. An interview with its designer, arch. Clark Stevens. 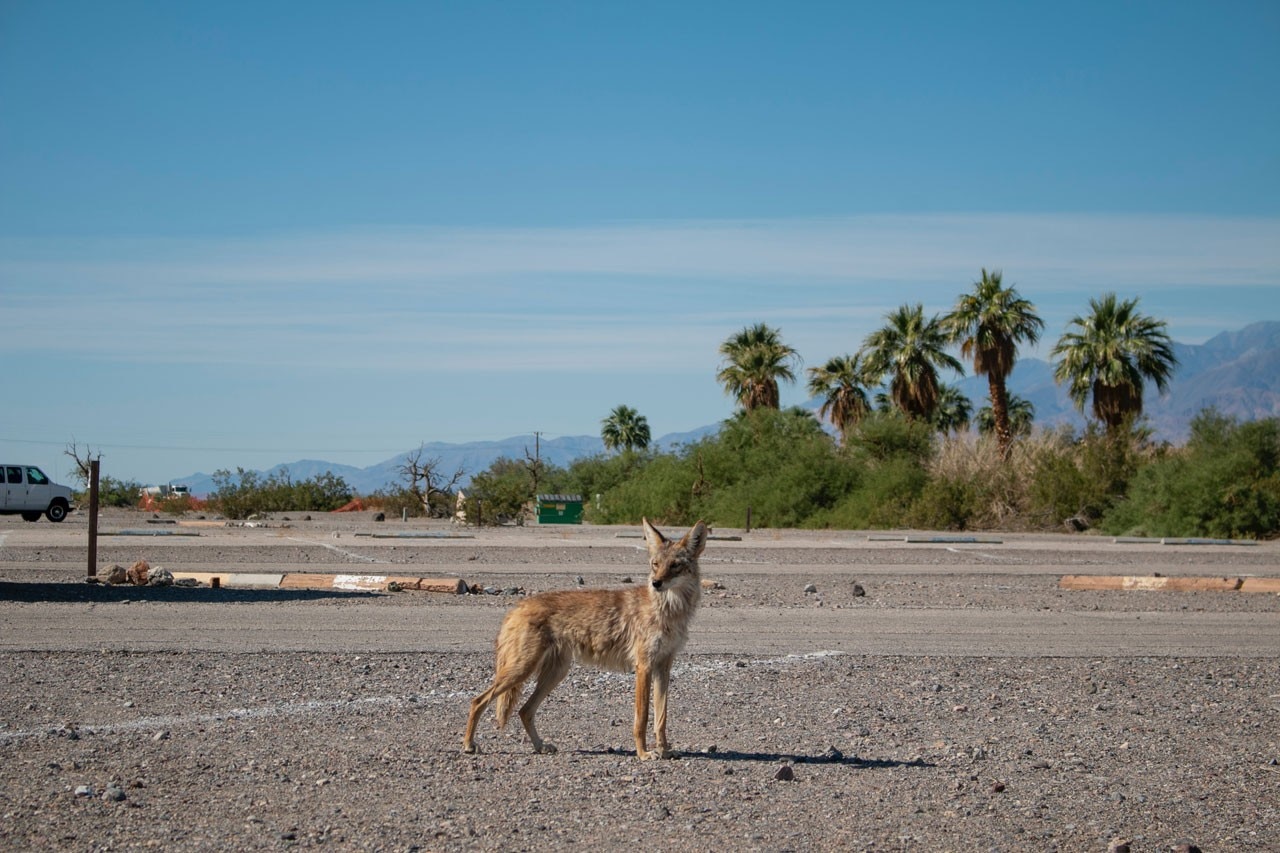 One of the world’s busiest freeways, the U.S. Route 101 runs north-south on the West Coast through California, Oregon, and Washington. It serves the Greater Los Angeles area and, since the 70s, has fragmented the local habitat, contributing to the relentless reduction of wildlife, causing genetic isolation that leads, in the extreme, to infertility and local extinction. Species span from lizards, snakes, coyotes, butterflies, birds and deers to mountain lions, the most threatened ones as they might become extinct in the next 50 years.

We discussed the project with Clark Stevens, lead architect of the Wildlife Crossing at Liberty Canyon who, together with a team on engineers and Road Ecology experts from the National Wildlife Federation, came up with the design of one the largest animal crossings in the world. The estimated cost is of 87M dollars and is expected to be delivered in 2023. The specific crossing is set in the Santa Monica mountains, between the cities of Calabasas and Agoura Hills.

Marianna Guernieri: What are the main challenges in designing a wildlife bridge?
Clark Stevens: One practical challenge comes from the geometry and topography of the crossing site. From a wildlife access perspective, it is our best remaining option for a habitat linkage of this scale, and yet narrows to only 488 meters of potential crossing area with publicly owned land on either side.

The site is located where the freeway scraped off the ‘nose’ of a mountain slope, leaving significant differences in elevation from one side to the other: we essentially are putting back the ‘nose’ of the mountain. Therefore, the slope must climb nearly 24 meters to gain the clearance required over the freeway, in a very short horizontal distance. To create a useable slope, with continuous line of sight for crossing wildlife, requires a very specific placement of the main span, and the shallowest possible structural depth at the south abutment of the freeway.

In addition, we need a specific topography and vegetation to crop the light and sound of the freeway as much as possible. To do this we are creating a restored riparian woodland area with narrow valleys climbing to the level of the overpass, trying to get the wildlife onto the bridge portion of the passage, without them ever realizing they are over a freeway.

The other primary challenge will be aesthetic: this is not so much a bridge, but a habitat replacement project. It is tempting to think of this as a bridge, when it is really architecturally solid terrain through which vehicles must pass. It should rather be considered as a continuous flowing surface, a topography, even from the perspective of the vehicles. Again, we are restoring the face of the mountain, and linking landscapes.

Of course, we need to work within the standards of CalTrans (our state department of highways) and avoid designs that would slow construction and traffic on one of the world’s busiest freeways. Our initial approach uses cylindrical and warping, parabolic, geometries to create sound walls that flow as a landscape and deflect sound. There is no fragmentation of retaining walls, abutments, piers, spans, railings: the purpose is to eliminate fragmentation and create linkage.

What were the basic technical requirements for this project?
The structural elements of the crossing form consist of two primary crossings over Agoura Road and the 101 Freeway. The smaller road crossing is near the base of the south approach landscape and is required by the city engineers who manage the road to be 16 meters wide and 6 meters tall at the center. The length of this span will allow about 60 meters of landscape surface to pass over the road.

The 101 highway crossing is designed to be as wide as it is long to create an inviting broad passage to accommodate multiple species. There is a line of support at the center median strip, so the main crossing consists of two spans about 27 to 30 meters in length, with the width tapering from 60 m at each abutment to about 51 m at the center.

This is not so much a bridge, but a habitat replacement project

The landscape allows for gentle slopes: to accommodate the root structures of the valley oaks, and as a result creates small valleys within the surface that will be vegetated as natural draws in a coastal sage-scrub and oak woodland landscape.

The bridge will be able to support appropriate habitat, even trees, with deeper soils and heavier vegetation located in the vicinity of the vertical supports at the abutments and freeway median.

How does the fauna react to this kind of structures? Does it become a funnel for predators?
We studied various forms of crossings in the early stages of conceptual design. The landscape scale overpass accommodates the greatest number of species. We also created an initial phase that simulated a creek channel under the freeway at the liberty road and cleaned out a 1.5 m tall, 90 m long tunnel entrance as part of the project (already complete). It was soon found and used by a single lion, named P-64 by researchers, who used the crossing over a dozen times before he died from injuries suffered in the 2018 Woolsey wildfire.

Because of fear of predators, deer will not use tunnels, and birds will not fly through them: deer and other ungulates have been shown to successfully use similar overpasses, also used by their predators. However, we will continue to exploit every possible crossing location and type between these two habitat patches. This is all about increasing the probability of the greatest number of species making the greatest number of safe crossing possible.

We all agree that there should be a crossing like these for any street set in nature, be it secondary or a highway. But how costly is it?
It would be FAR less costly if crossing had been designed into the original freeway. In fact, accommodating habitat linkages is becoming a standard requirement in freeway construction in the US. However, this is an old freeway, built before many thought of, or cared about habitat fragmentation. Now we have to build over an operational freeway, move major power lines and other utilities (which is a significant portion of the total cost), and re-form 8 acres of landscape. Most of that expense could have been avoided. Another reason we “went big”, is strategic, in order to attract major funding.

Are there any smaller-scale solutions that could be employed?
Yes, and these are being used, improved and monitored for effectiveness in many other crossing locations within the region. That being said, the most genetically at-risk species, our mountain lions, are naturally funnelled to this Liberty Canyon location, and at this location, the landscaped overcrossing proved to be the most effective for the most species, and (surprisingly) more cost effective than a large tunnel that would have required temporarily cutting a section of the freeway and re-covering it weeks later.

How did you come up with the final shape?
Right now, the net result reminds me of the mouth of a manta ray… Much of it comes from placing the toe of the slope at the maximum extent and distance from the crossing, then creating a surface (a digital mesh, initially) from toe to abutment, and moving the abutment to the location that optimized the slopes for the gentlest average gradient possible.