The animation film that teaches us how to design

The latest work by car design guru Chris Bangle is an animated film. What do cartoons and object design have in common? 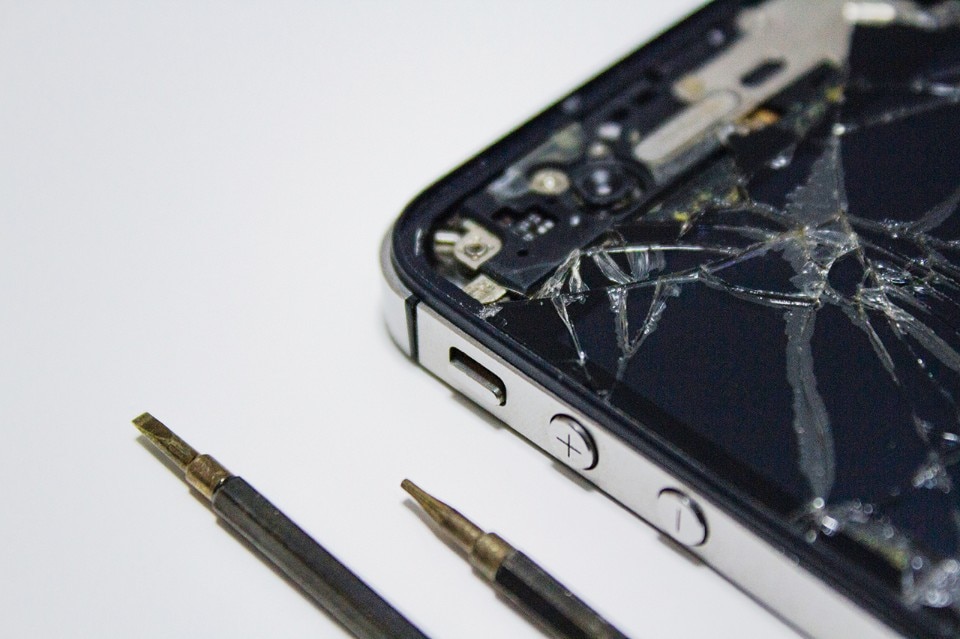 In the labyrinthine basements of an atheneum, a fountain pen stumbles upon an underground arena where a wrestling match is about to start but gets captured by a gang of evil paper clips. Meanwhile in the ring a sexy scissors, a road map and a rock-hammer start the fight: who will win? Sheara is the first animated short movie from Inanimatti, the production company of car designer Chris Bangle.

For years Bangle has been the creative hand at BMW, Mini, Rolls Royce and Opel, father of the 1993 Fiat Coupe, the entire BMW Z4, 1, 3, 6 and 7 series, the X3, X5, X6 SUVs and the BMW GINA concept car. Today, he heads the consulting firm Chris Bangle & Associates, which is located in a farmhouse in the Langhe, northern Italy. What ties a car design celebrity to an animation movie?

“The essence of car design is to give character and personality to an object. People have to identify with the product they have in front and say ‘yes, that’s exactly me!’ You could adopt the principles of car design to create anything, from a bottle to a phone” Bangle explains. But which professional figure is best able to give objects a soul? Animators, of course. “That’s why we turned to them and a new world opened up for us.”

Therefore Bangle gathered a team of designers and animators and started his production company Inanimatti. In the last four years he has undertaken the most challenging and fun brainstorming and design-thinking path that could be imagined, an extreme way to change point of view and ask yourself: what does the object think? What are its dreams, its desires, its frustrations? If we had to design a table, for example, putting ourselves in the table’s perspective can generate unexpected variations, with a variety of forms and functions.

“Working in the world of animation alongside the more traditional world of design has been a long experiment but it that has paid off, because it’s an inexhaustible source of ideas and cues that we can always draw on.” For the animated film Sheara, Bangle’s team created a world similar to that of a colossal movie like Star Wars, where all the characters have their own backstory and the scene fits into a complex plot and structure.

From this experience it was born Objectomy, the new philosophy of the studio that goes beyond the classic user experience and discovers the intrinsic potential of things, more alive and intelligent than ever before. The discourse can be extended to architecture as well, if you think of it as a living being, and help us to exercise imagination and, consequently, empathy.