Sou Fujimoto (1971) perhaps one of the most prominent young architects of the last ten years, simply pulverises ontologically the boundary between outside and inside 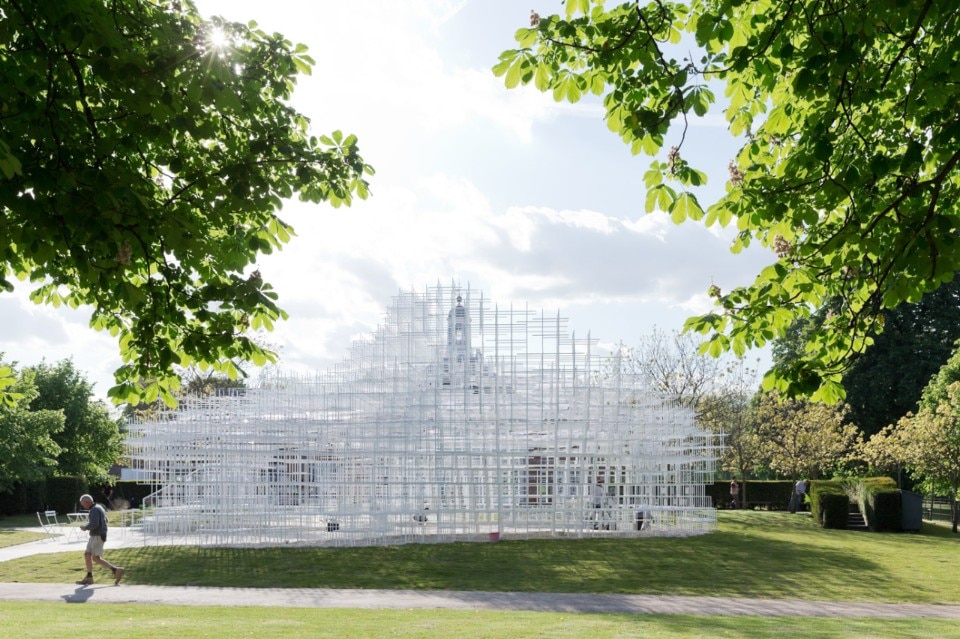 One of the legendary aspects of architecture from at the last century, if not more, is the elimination of the boundary between inside and outside, traditionally achieved with numerous, large openings “that project the landscape into the house”. Sou Fujimoto (1971) perhaps one of the most prominent young architects of the last ten years, simply pulverises ontologically the boundary: not so much by bringing natural elements into the living space but rather by attributing an almost magical state of uncertainty to the space, the forms, the functions, to the possibilities of architecture, causing one to doubt where one actually is.

Some see in the geographical origins of Fujimoto – he was born in the region of Hokkaido, rich in forests and valleys – the reasons for this kind of “hypercritical regionalism” that is not limited to mining the foundations of modernity but the very fundamentals of building. In effect, his buildings often seem to have been transformed into games to be interpreted, like those you might find in a public park.

Unlike these however, it is white that dominates and not colour or pure material: the almost immutable code of Japanese architecture postSejima (whom Fujimoto is considered the greatest heir to). So perhaps it is no coincidence that Tokyo, a megalopolis made up of a myriad of small things, starting from the building plots, has had the capacity to accommodate this minute sensitivity “of the forest floor” where every movement, use of space and habit is trusted to instinct.

And perhaps it is no coincidence either if the designs in which the element of vegetation is not present in itself but rather used as a metaphor – the house-game House NA in Tokyo (2011) or the metallic cloud of the Serpentine Gallery Pavilion (London 2013) – end up being the more effective of the recent interpretations of the theme “forest-building”.

The most successful project of these, The Arbre Blanc in Paris (2019), is also striking not so much for the presence of trees as much as its gigantic pineapple shape, the result of emphasising the number and the phenomenal cantilever of the balconies that project into nature