“Behaviorology”: injecting architectural design thinking into existing conditions, meaning the day-to-day relation between objects and people in the built surroundings 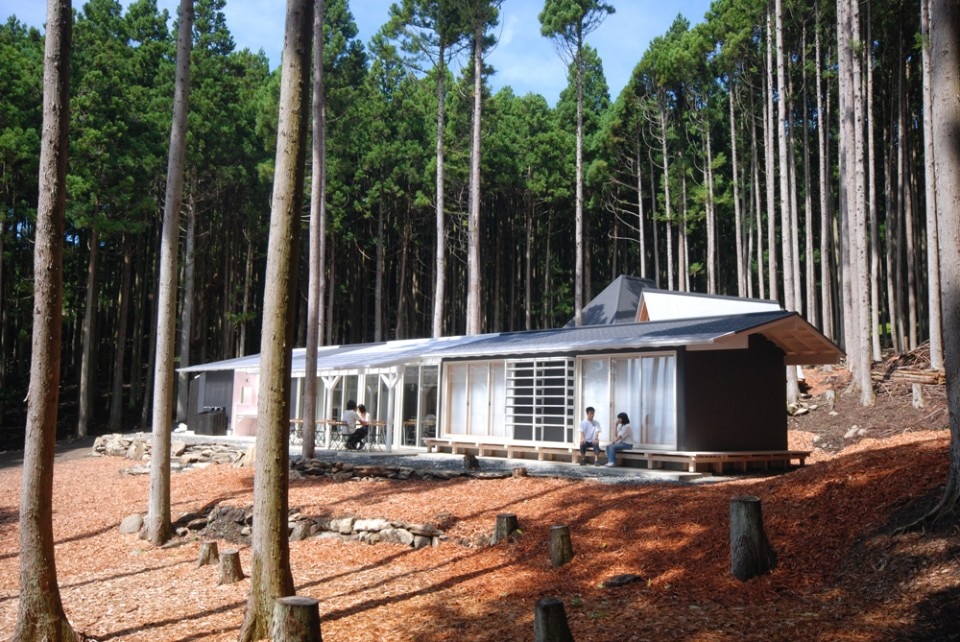 Yoshiharu Tsukamoto (Kanagawa, Japan, 1965) and Momoyo Kaijima (Tokyo, 1969) met at the Tokyo Institute of Technology and founded Atelier Bow-Wow in 1992.

Since the beginning, the office has distinguished itself by effectively injecting its architectural design thinking into existing conditions, meaning the day-to-day relation between objects and people in the built surroundings. They call this “behaviorology”, which is also the title of a 2010 book documenting the output of Atelier Bow-Wow.

The premises and results of their studies, often linked to teaching activities at a number of universities, converge in the delicacy and precision of drawings that represent a world beyond what is normally considered the territory of architecture. In the two volumes of Graphic Anatomy(2007 and 2014) Atelier Bow-Wow expresses the meaning it attributes to drawing as a design tool.

Research and practice are hereby inextricably linked, which leads to the Atelier’s ability to develop projects custom-made for contexts both urban and rural. Early in their career, Tsukamoto and Kaijima concentrated on the dense surroundings of Japanese cities and etropolises built after World War II, examining the informal and unplanned genesis of micro-architecture and daily urban routines. This became material for the books Made in Tokyo(2001), Pet Architecture Guidebook(2001) and Post Bubble City(2006). Residential buildings were part of this research, such as the Ani house and the Mini-house (Tokyo, 1999). The latter was awarded the Gold Prize of House Architecture by the Tokyo Architect Society. Hybrid designs for public spaces include the Public Kitchen Operation (1994).

More recently, Atelier Bow-Wow has been involved in rehabilitation efforts for rural areas that have been affected by population shrinkage and economic hardship, or devastated by natural disasters. In this ambit, the Atelier has focused not only on the renewal of the physical surroundings, but also on collaborating with local communities toward using its resources – techniques, materials and skills – with the aim of sustaining and implementing what it calls “ecology of livelihood”. Belonging to this broad range of endeavours are the House of Itakura (2013), an ArchiAid initiative; the Kurimoto Daiichi Firewood Supply Station (2018); and the Momonoura fishing village (2017), which was damaged by the earthquake and tidal wave that struck the coast of Tōhoku in 2011.