Foldable smartphones, do we really need them?

This could be the biggest design revolution for smartphone in their history. If it will ever happen. 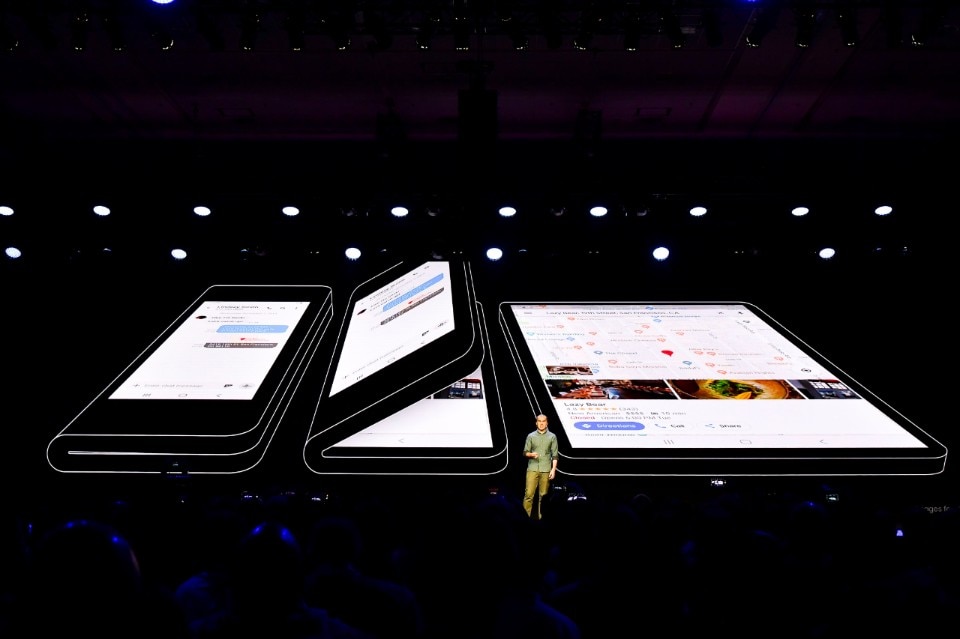 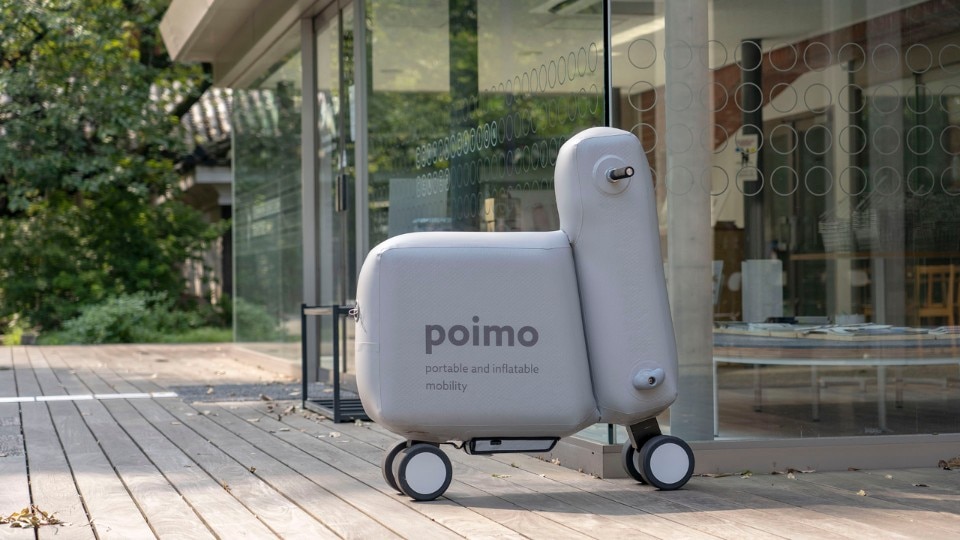 In Adele's 2015 video for 'Hello' she says sorry before snapping shut a clamshell phone. It was ostensibly for her poor signal, or it could have referred to her years-long hiatus, but on reflection she might have been apologising for reigniting interest in the noughties relics - because three years later and the major smartphone manufacturers are racing each other to combine the most popular form factors of the last two decades, melding touch screen displays in the clamshell mould.

Chinese newcomer Royole was first on the foldables scene this November, unveiling a cosmetically chunky phone called the FlexPai in San Francisco, which will cost more than €1,000 at launch. A reporter from the Verge got their hands on one and the folding screen works "as advertised" despite the phone's decidedly stocky and unappealing chassis.
Samsung quickly followed suit showing off the Samsung Galaxy “F”, with early reports suggesting that the Korean manufacturer will have a very limited number made to gauge interest. There are rumours that the second-largest smartphone shipment company by volume, Huawei, is also working on a foldable device, and so too is China's Xiaomi, with possible release dates pegged for 2019.
But is there actually an appetite for these retro-futurist devices? Outside of novelty, what possible reason could anyone want to buy one - and for that much money? Isn't the regular smartphone sans case at enough of risk of smashing into a thousand pieces?
The concept is nothing new, in fact it's straight sci-fi. There were calls as early as 2013 for Apple to start developing a foldable iPhone, something which it has apparently researched but nothing concrete so far.

What we actually know about these smartphones is somewhat limited. What we do know is that these kinds of devices are at an experimental stage, and according to some reports the Samsung foldable can currently only fold 200,000 times before becoming a fold-less foldable.
However, supply chain analysts seem confident. The typically reliable IHS Markit predicts a boom in foldable AMOLED panel shipments, to reach over 50 million units by 2025.

Is there actually an appetite for those retro-futurist devices?

The consumer electronics trade shows were not long ago dominated by ultra-expensive 3D TVs. The manufacturers, blogs, vendors, magazines and content producers all bought into the hype, and although their selling point was clear enough, they didn't really sell.
The social aspect of watching a film together was eliminated by clunky headsets or 3D glasses that would cut off the periphery vision of the people you typically enjoy films with: friends, family, partners. Early models tended to have a limited viewing angle, meaning that the devices themselves were finicky about where exactly you sat in front of them, and none of this was particularly conducive to a fun experience beyond novelty. Now the TV market is dominated by ultra-high resolution sets instead of 3D, devices that do what a TV has always done but much, much, better.
Nevertheless, the brief 3D TV boom helped the flat-panel manufacturers rid themselves of a glut of screens.

Consumer electronics is an incredibly fickle business. The pace at which it moves can feel unprecedented, and the leading manufacturers are constantly poking around for gimmicks that might rejuvenate the sale of phones, tablets, laptops, consoles, watches or what have you.
It's hard at this early stage not to be cynical about the foldable. But I would love to be proved wrong