The photographer Alvarez Diestro observes the new buildings along the Thames river, underlining how they react with the river and create an architectural pattern. 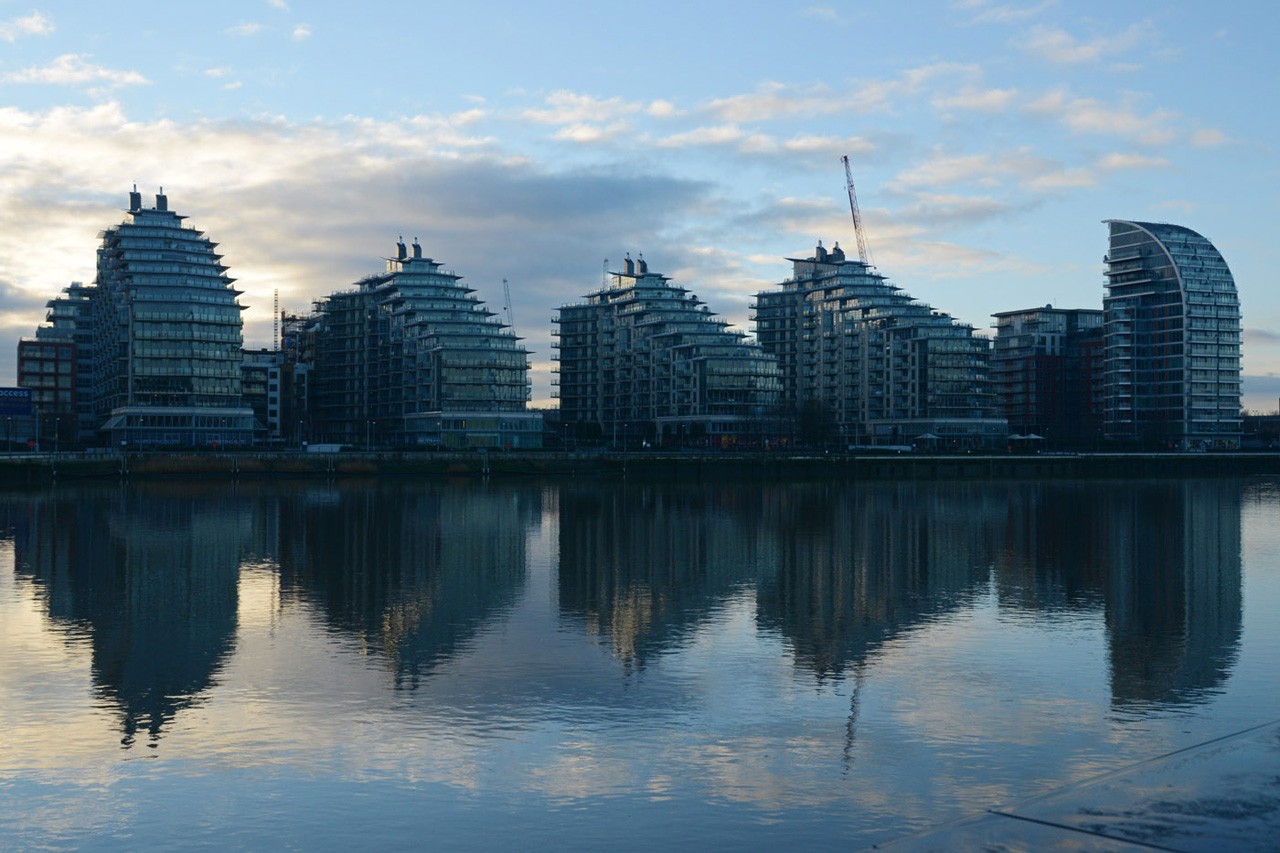 Share
New Thames is a photographic project about the Thames River in London and the new architecture along its banks.

My objective was to create a contemporary vision of this emblematic river far from the traditional representations that we often see. With this in mind, I meticulously photographed the new vistas that I found when walking in both sides of the River. I selected a variety of locations in the East, West and central London. In the Eastern parts I choosed the new business area of Canary Warf and the adjacent districts towards Dartford. In the West, I mainly focused on the new residential developments built for the wealthy, in places such as Chelsea and Wandsworth Town.

With all these developments I was keen to show the repetition of architectural patterns and how they injected a rhythmic accent to the river. Finally, I photographed other recent structures that interacted with older ones creating an interplay of different scales and juxtaposition of styles. I gave special attention to preserve a variety of atmospheric conditions intrinsic to the Thames and typically captured in other artistic mediums. My decision to keep a fixed composition with the horizontal line centrally placed was intended to enhance the Thames position as the predominant element in the series.

Manuel Alvarez Diestro is a visual artist based in London working with photography and film. His main interest is to explore mankind place in the landscape and in the contemporary city.