New York. From colonialism to modernism, the exhibition “The Metropolis in Latin America, 1830–1930” retraces a century of urban transformations. 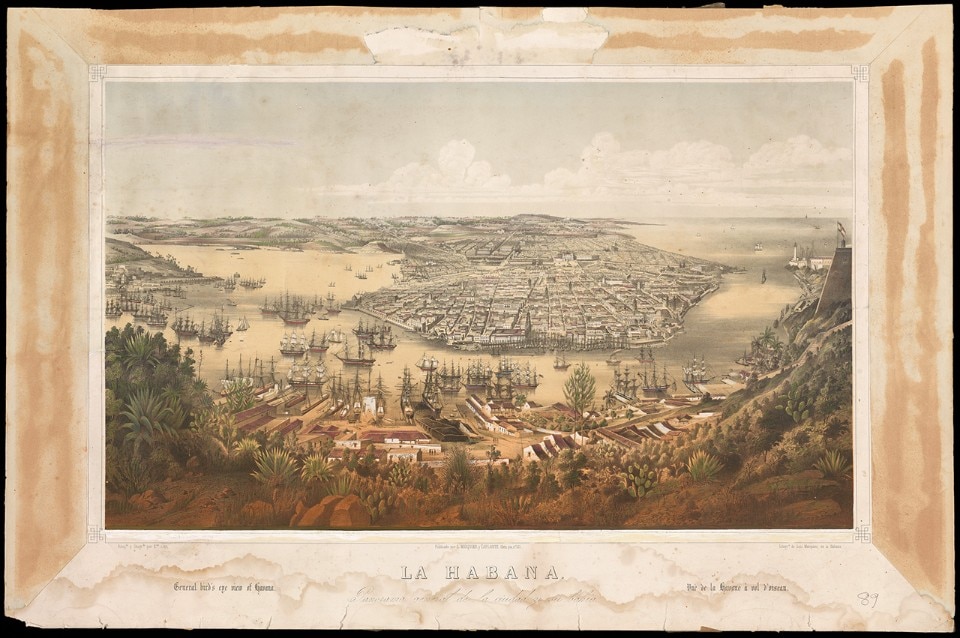 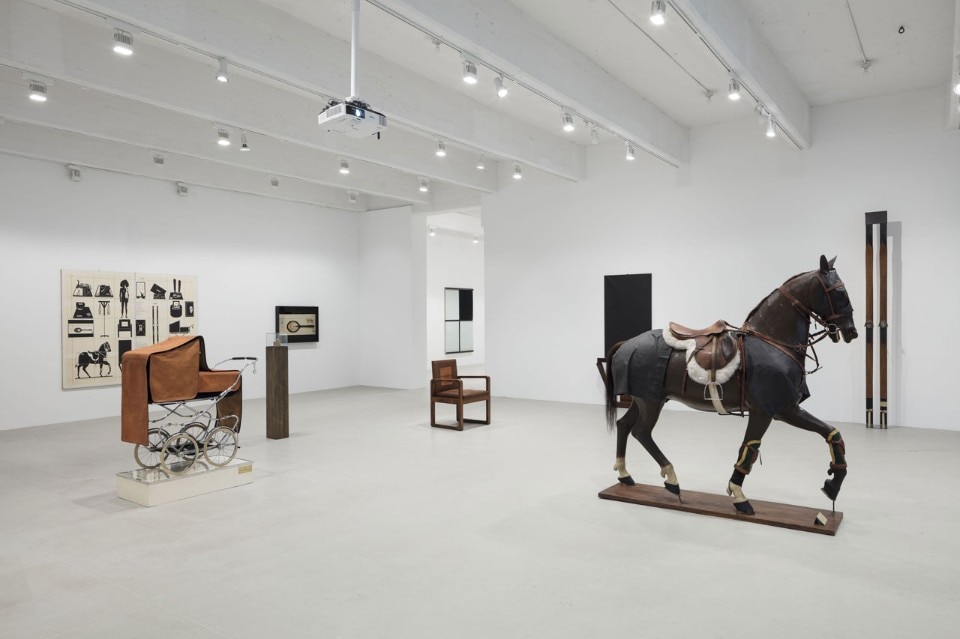 From Hernán Cortés’ map of Tenochtitlán (1524) to Le Corbusier’s sketches of Buenos Aires (1929), the exhibition The Metropolis in Latin America, 1830–1930 - on show at the Americas Society, in New York, until June 30th - recounts the metamorphoses of Latin America’s major capitals. Looking back at the first Spanish urban settlements, the exposition presents how - shaped and tied by the Iberian municipal regulations - cities such as Buenos Aires, Havana, Lima, Mexico City and Santiago de Chile first developed following a precise grid that had the Spanish plaza as their essential landmark.

“Not only did the codes guide the development of commercially functional and militarily strategic cities, but they also projected images of power onto newly subjugated populations”, explain the two curators, Idurre Alonso and Maristella Casciato. Adding that “town planning became a key tool of the colonial enterprise”.

It was only with the end of the colonial era that citizens progressively regained control over their cities and reshaped them, mainly inspired by European examples like Paris. Questioning and challenging the former rules, they built new civic infrastructures, spaces for leisure and other modern services. Keeping the plaza as “a key social and cultural centre”, the urban landscape was profoundly reconfigured. This happened “through major social, demographic, and economic transformations” such as “large-scale migration to cities, industrialisation, and market-based economic reforms”, affirm the curators.

"Raymond Special" on the Metlac Bridge

Featuring a rich selection of engravings, photographs, drawings, and rare maps, the exhibition also unveils how practitioners started looking at the local architectural traditions with the aim of redefining the Latin American built identity. An exploration that saw the 1889 World Expo in Paris, with the realisation of the various national pavilions, as one of its climaxes.

Moreover, initially showcased at the Getty Center in Los Angeles, “The Metropolis in Latin America, 1830–1930” also looks at the impact that the revival of pre-Columbian cultures had on North American architects such as Frank Lloyd Wright and Robert Stacy-Judd. Thus offering a broad historical spectrum that highlights the importance of cross-pollination in the architectural practice.