The Shaker Design Project is back again with new pieces that reinterpret the Shakers’, often credited as the first minimalists who have inspired countless designers all over the world. 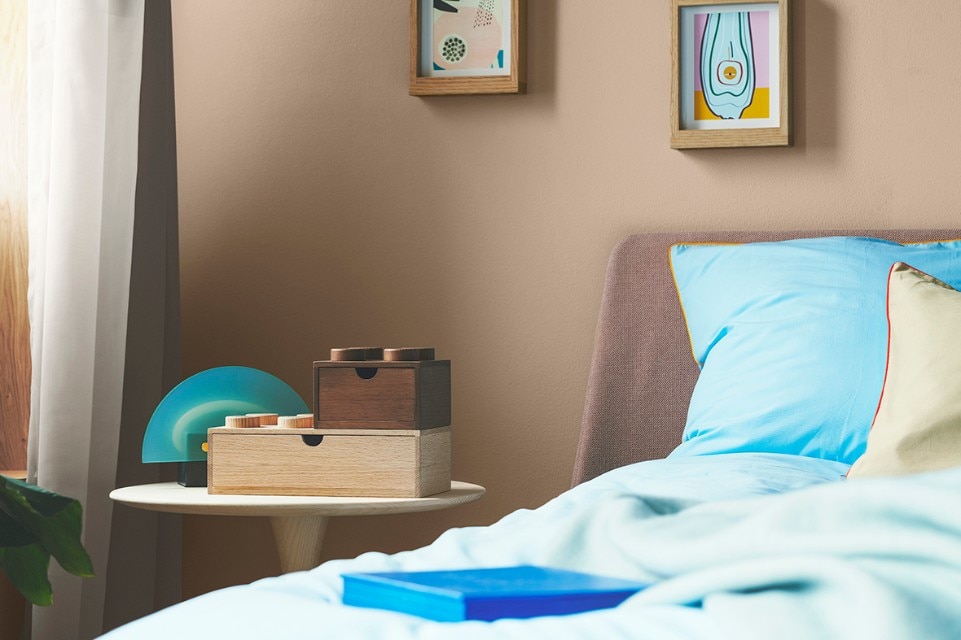 At its second round, Furnishing Utopia continues its mission in bringing together international designers to explore, analyze and reinterpret traditional Shaker objects, producing a collection of designs that translate the ingenuity and aesthetics of Shaker objects into modern forms relevant to contemporary life. It all started with a workshop in Hancock Shaker Village in Massachusetts, where a group of designers spent one week in the context of the historical village and Shaker Museum, in contact with the largest collection of Shaker objects and tools.
Sign up for our newsletter and get domus in your inbox
01 / 12
Share
Pin it

While there are now only two practicing Shakers (Brother Arnold Hadd and Sister June Carpenter) their influence has greatly impacted American life and their designs and inventions have influenced modernist and contemporary designers all over the world. They were considered innovators and early adopters of new technology, inventing and improving things such as the table saw, the flat broom, the turbine water wheel, and the washing machine. They were early pioneers in modern manufacturing, producing chairs, brooms, commercial seeds, medicines, baskets and clothing that were sold to the outside ‘world’.

The Shakers also believed in open source technology, sharing innovations through their own internal newspaper, “The Shaker” allowing for the larger community to adapt and improve ideas across their network of communities. They took a sustainable approach to using materials believing in making only what was necessary and useful, utilizing local resources and taking a holistic approach to work and life. Considered to be one of the most successful utopian community, they were active in the North East, South and Midwestern parts of the United States for about 200 years, with their most productive period in the late 1800’s at an estimated population of 6000. They also produced countless items for the daily needs of their own closed community: all matters deserved the same level of care and attention in their design and production, from a candle holder to a dwelling house.