Since the early 1960s in the United States (and since the early postwar years in the UK) a tendency affirms, spectacularizing the era of consumerism through its constitutive elements: advertisement language, commodities, food, aesthetics from popular press 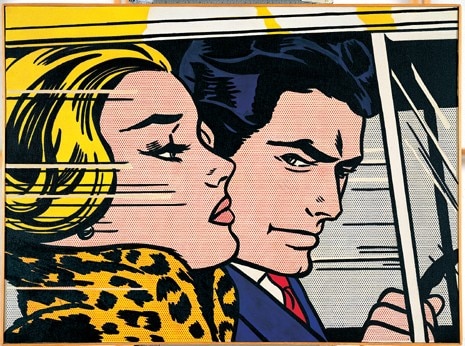 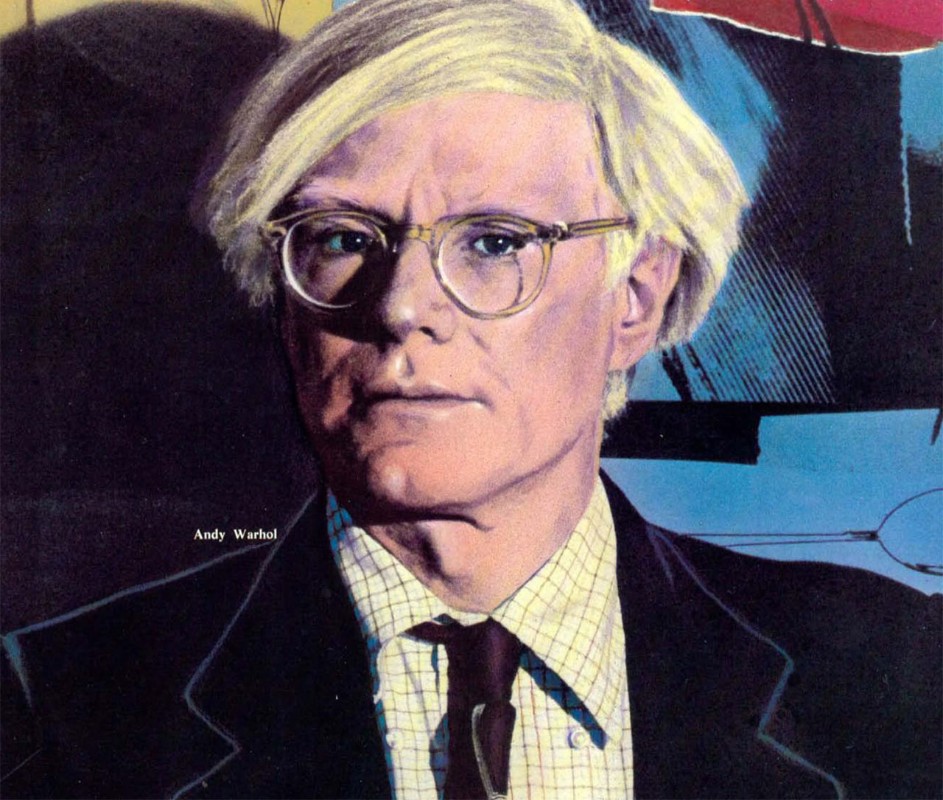 Pop Art is a tendency that affirmed and expressed at its top in the United States around the early 60s, still its origins, its early experimentations, its developments and further influencing actions have a wider spectrum, both in terms of geographies and disciplines reached.
Artists taking part to this phenomenon shared new intents such as rebuilding a connection between fine arts and popular arts, and tackling the relevant issue of popular culture as a world made of consumption, advertisement and an entire connected system of values and social relationships: such discourse was developed through a wide diversity of techniques and most of all individual positions, ranging from overt critique to aseptic depiction up to glorification.

In early postwar years, the Independent Group debuted on the British scene, a gathering of artists, architects and theoreticians based at the Institute of Contemporary Arts in London — including Alison and Peter Smithson and historian Reyner Banham — that articulated a reflection encompassing iconography from popular media, photography, intra-human relationships and man-machine relationships. By using designed environments and objets trouvés, but most of all the technique of collage,  the group criticized the general commercialization of human lives like objects often drawing materials and inspiration from popular press and advertisement. The collages by Eduardo Paolozzi emphasized advertisement as a form of ready-made; the works by Richard Hamilton instead created over-informing pastiches of commercial languages and clichés on modern domesticity and the iaesthetic ideals of their age, as shown in Just what is it that makes today's homes so different, so appealing? (1956). A crucial moment in this story was represented by the This is tomorrow exhibition at Whitechapel Gallery in 1956, when all these different expressions found their place within a display system that was conceived as central part of a wider communication system itself.
Through connective figures such as Banham or Richard Lannoy, the British movement established several exchange channels with the US context; nonetheless, the latter had already activated autonomous reflections. Since the 50s, in fact, Jasper Johns had been using materials from the visual everyday life — both domestic and public — of Americans as matter for composition, a substance that could be combined, repeated, or merely exposed to create proper artworks, tools to draw attention on social phenomena that were already there for all to see (this happens with his Flags, since 1954). Robert Rauschenberg embodied instead a transition from Informal Art towards Pop Art in the peculiar use he made of mixed media in his combine paintings, merginf objects and the painting itself, to later shift (since 1962) towards photography-based methods that were common for other Pop artists.

The reflections springing from the American context — where figures such as Claes Oldenburg, James Rosenquist, Roy Lichtenstein and Andy Warhol were starting to rise — affirmed their leading position in exhibitions such as The popular image (Washington, 1963) and the 1964 Venice Biennale, where Pop Art owned the scene at the US pavilion: this latter exhibition generated great uproars within Italian and international discourse, and in this occasion Rauschenberg was awarded with the exhibition prize for his paintings.
One of the most relevant figures of Pop Art, Claes Oldenburg went across different ways of expression along his career — starting from the happenings he used to stage with Jim Dyne in the 60s — still his satire against the religion of consumption is expressed at its best in the oversized replicas of everyday object and, most of all, food. Such artful and unscrupulous scale play is the reason for his admission in the wider cultural panorama of Postmodern.

An advertising designer in his early years, Andy Warhol started to concentrate on series of screen-printed images that he later edited through painting, so that commodities (32 Campbell Soup Cans, 1962), news stories (White Disaster — White Car Crash 19 Times, 1963) and celebrities (Marilyn Monroe after 1962, The Jackies series, 1964; Mao, 1972) could be all flattened in the same unemotional depiction, so as advertisement and consumption flattened the entire society to the one same role of consumer. Warhol built a whole world on visual and verbal language across three decades, something destined to become an everlasting iconic reference, also expressed through films, performances and music produced in New York City at the Factory since 1963.
Roy Lichtenstein can be instead precisely located at the crossroad of all the most important subjects of Pop Art: bringing popular art back under the spotlight, celebrating commercial semiotics and languages, reusing the communication code of comics, positioning actively within the man-machine debate. These latter two aspects coexist in Lichtenstein’s painting technique, that consisted of projecting cartoons on canvas so that he could repaint them and later apply an additional texture of Ben Day Dots (manually painted, but drawn from photoengraving process).

Pop Art encompassed different scales and fields of expression and design: architecture and most of all industrial design have been heavily influenced by Pop Art in its golden decade. The first projects and provocations by the Italian Radicals such as Superstudio and Archizoom have widely employed the features of Pop language and critique; the same way, exaggerations in scale and general appearance characterized iconic pieces such as the multiples by Italian brand Gufram and the furniture conceived by Studio 65.