Cities are not landscapes

If we want to respect and conserve nature, we must not confuse it or mix it up with the city. 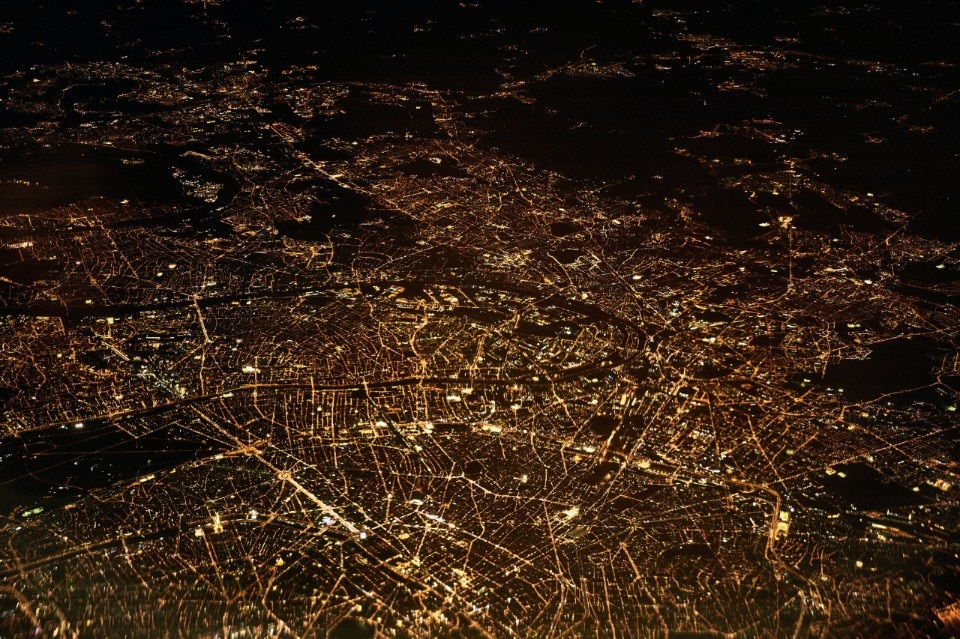 The destruction of the landscape by the ferocious invasion of cities, settlements and infrastructures mostly designed for traffic, but also by the excessive proliferation of stand-alone buildings, has assumed devastating proportions in recent decades. Italy is currently consuming roughly ten square metres of land per second for construction purposes. The natural landscape we love, value and need for our nourishment and recreation is at risk of being annihilated.

I have used the term natural landscape but have been imprecise. Nearly all of Europe’s landscape has been shaped by mankind in one way or another: from the countrysides composed of fields, roads and irrigation canals to woods, often artificially planted such as the Black Forest. Even the high-mountain pastures have been moulded over time by farmers, herdsmen and their cows. Those landscapes have been designed in the course of  centuries but are still portions of nature.

Our architecture and our cities contrast them sharply: as artificial environments that provide people with shelter, community life and identity. These environments go against nature, where humans, if unprotected, would not survive. The conflict is unbridgeable and cannot be eluded – but it can be made productive.

If we want to respect and preserve nature, we must not confuse it or mix it up with the city. The city must remain a compact artefact, a geometrical device for human and social life that cultivates and maintains a clear contrast with the landscape. The city must withdraw into its own space, develop distinct boundaries and concentrate on itself, becoming dense, solid and as hard as stone. This seemingly hostile attitude to nature is actually the most honest and effective way of showing respect to it.

Clearly, the city cannot and must not be a block of stone or concrete. Nature should not be totally banned from it; nonetheless, nature in the city ceases to be true nature and becomes a surrogate instead. Gardens and parks are not portions of landscape carved out in the urban fabric – as such, they would not even manage to survive. Rather, they are artificial imitations and poetic metaphors of the landscape that they themselves, along with the buildings, have contributed to eliminate. New York’s Central Park may look like a surviving patch of the nature of the Manhattan area before it was developed; in reality it is the product of a long, complex and costly transformation process that turned a partially swampy and rocky strip of land into a sophisticated recreation machine, skilfully camouflaging it as wild nature.

The 18th-century squares that appeared in London and then won over European cities with their picturesque and seemingly wild gardens were actually expertly designed and lovingly maintained.

The trees lining our city streets are not segments of woods but architectural features that create the spatial effect of columns and require artificial irrigation and targeted fertilisation, just like the flowerpots on our terraces and windowsills. Parks and flowerbeds are mainly images evoking meadows and gardens that no longer exist. Even the most informal expressions of urban nature are artificial: from the vacant lots used to grow vegetables to the more aggressive form of guerrilla gardening and the quieter urban gardening. The green facades and the trees on urban buildings, as symbolically appealing as they may be, are tours de force on the verge of the stretch.

Every part of the city, whether it is stone or green space, is subtracted from nature and must be contained as far as possible. Indeed, if today we are to build a city that is as non-invasive as possible, while retaining the best possible quality of life, we must rethink the discipline of urban design. The corner into which urbanism backed itself when it abandoned three dimensional and spatial design in favour of bidimensional abstraction and redefined  itself as urban planning led to its being marginalised no later than the 1970s. The void opened by this ill-considered demobilisation was initially filled by architecture but subsequently, and far more forcefully, by landscape architecture. Suddenly, landscape architects were designing not only parks and gardens but also streets, squares, embankments and courtyards. The modern revival of the post-war urban landscape recently promoted with populist overtones by landscape urbanism is threatening that quintessentially urban density to which everyone seems to aspire far and wide.

The new urban designers will have to work alongside architects and landscape architects (as well as engineers, traffic planners, sociologists and economists) but as independent representatives of an autonomous discipline. They will have to act as designers and inventors, but before that as researchers and scholars.

Urban design is less a stroke of genius than a painstaking construction on foundations that partly already exist but partly still need to be created; the foundations of urban design as it has evolved in the history of the city. Because, when all is said and done, as before and more than ever this is what the new urban designers will have to do: to design cities, parts of cities, elements of cities, fragments of cities. They are the only ones who can do it. They alone possess the expertise to bring together the myriads of information, needs, desires and aspirations linked to the city in a tangible physical configuration. This physical configuration, that is the form of the city, must reflect and steer human life, making it safe, productive, social, creative and joyful. Regarding the surrounding nature, it must not integrate or even incorporate it. It must simply leave it as much as possible in peace.

Vittorio Magnago Lampugnani (Rome, 1951) taught History of Urban Design at ETH in Zurich from 1994 to 2017. His design practice is based in Milan and Zurich. His most recent publications include Bedeutsame Belanglosigkeiten, Verlag Klaus Wagenbach, Berlin 2019.