Domus June 2018 focuses on the best Italian factories and manufactures, and on their relationship with the territories where the work takes place. The editorial by Fulvio Irace. 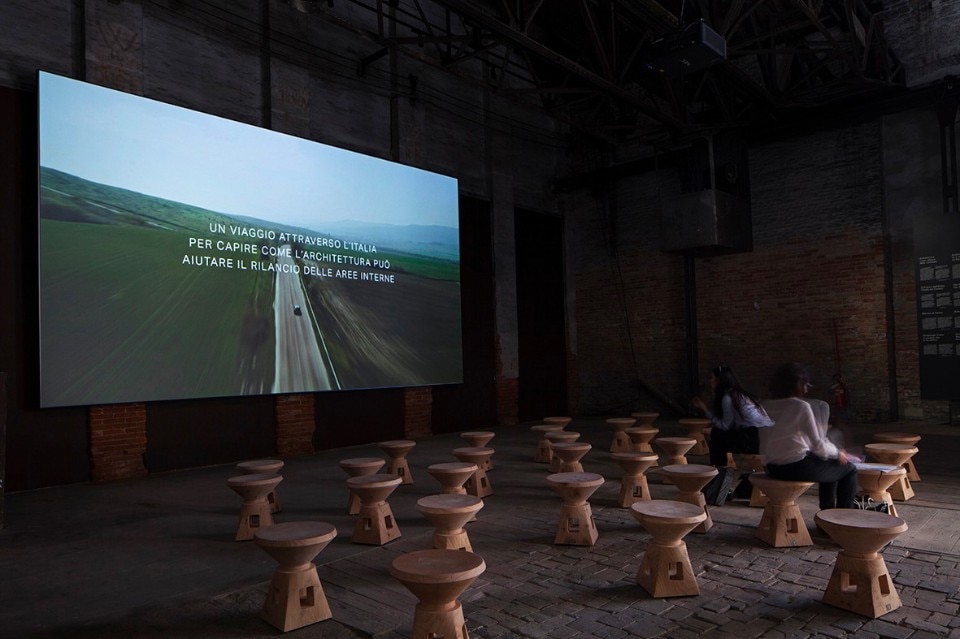 After There is no Italy without a thorn (Domus 1013, May 2017), Domus resumes its journey into the Italy of work with Fabbrica Italia. Each year, this tour of the country will take our readers in search of the traits that define a uniquely “Italian way”. Specifically, we will identify how Italy articulates themes of the factory and manufacturing, with close physical and cultural ties to the territory where the work is done. This proposal may sound paradoxical in the age of the global marketplace, where places of production seem to be engulfed in the quicksand of offshoring. They disappear to vague or distant lands, apparently populated not by people but an abstract workforce, which only emerges from this murky background in reports exposing labour conditions under unbridled capitalism.

So what underpins the peculiarity of the “Italian way”? The first cornerstone is an awareness of the territory and its local actors rooted in the centuries-old traditions of a thousand cities. This awareness was described in 1858 by Carlo Cattaneo in his monumental essay The City Considered as the Ideal Principle of Italian Histories. In Italy, despite everything, the “map” is not more important than the “territory”, in contrast to a famous novel by Michel Houellebecq, where the central character, the artist Jed Martin, creates his works by starting from Michelin maps, seeing them as the most interesting representations of reality.

Upon entering the factories presented in these pages, one immediately realises that each is the epicentre of a territory that cannot be sublimated as the abstraction of its graphic representation. Each is one node in a network that not only consists of other factories and machines, but also of a cultural sphere expressed in places of art, museums, landscapes and schools. In other words, in habits and lifestyles. These in turn are mirrored in the microcosm of the factory, which is the expression (albeit variously idiosyncratic) of an innovative capitalism in which the ambition of business leaders matches the regional, if not almost city- or town-centric, character of Italian history.

In this issue we present many possible variations on the Italian factory, with the concept of production including not just material goods but, perhaps above all, also cultural commodities. In 1861, Cattaneo again made this principle the basis of his portrait of productive Italy, describing it with these words: “There is no work or capital that does not begin with an act of intelligence.” Beyond the “physics of wealth”, Cattaneo upheld the “psychology of wealth” as a creative added value that cannot be measured quantitatively by statistics, but remains the leaven that makes difference and uniqueness possible.

It is remarkably topical to assert the primacy of ideas, and it is also fitting for our network of companies whose capacity to reinvent themselves starts from themselves. It is apt for start-ups that make creative innovation their point of contact with the world, and for production chains in Italy’s regions that mark the continuation of knowledge rooted in the territory. But it also suits the foundations: those industries (to paraphrase Gio Ponti) that “fall in love with art”, helping to promote and enhance heritage, and create a legacy for the future.