iPhone 12 will be inspired by ten years old iPhones

Apple’s new smartphone lineup will inherit the squared corners already seen on the latest iPad Pro, with a design change that will look and feel like a tribute the extremely popular design of the iPhone 4, 4S, 5 and 5S series. 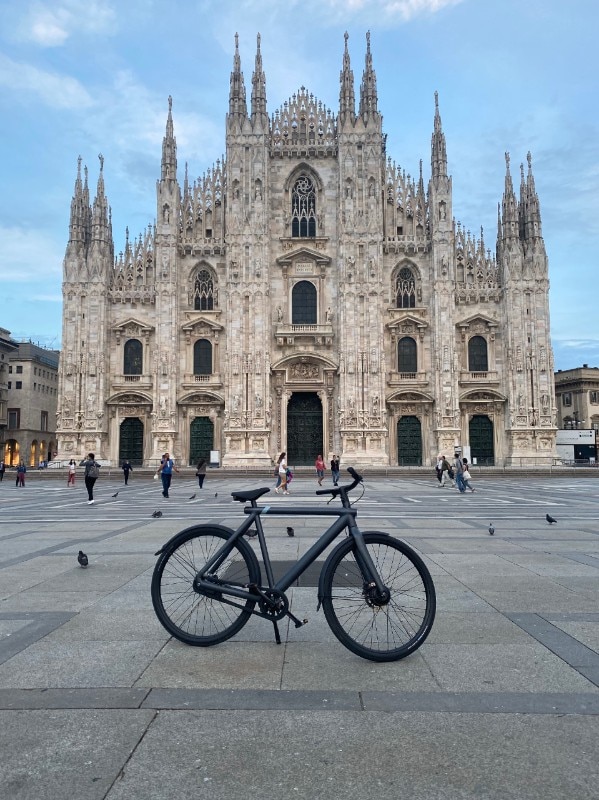 In March 2010, an Apple engineer famously lost a prototype of an iPhone 4 in a biergarten in Redwood City in California, almost three months before the official launch at WWDC. The prototype was later acquired by Gizmodo, which published a story and a flurry of pictures of the new iPhone that Apple was working on. Apart from the legal ripples that inevitably ensued, the incredible mishap let us take a sneak peek at the boldest redesign the iPhone had ever gone through. The metal frame around the corners and the squared shape were so strikingly different from the curvy iPhone 3G and 3GS body we got used to: the general sentiment of the Apple community was quite negative.

Then, in June, Apple officially launched the iPhone 4 (“stop me if you’ve already seen this”, Steve Jobs famously said during the presentation, to the amusement of the audience) and the new device went on to become a quick commercial success. Even more surprisingly, the design trend started by the iPhone 4 was then carried over to the iPhone 4S (introduced just one day prior to Steve Jobs’ death). The iPhone 5 and iPhone 5S played with same concept, switching metal to glass in the back, but keeping the general “boxy” look and feel that users, by that time, seemed to appreciate more than any previous iPhone design.

This introduction explains why, this year, there’s a lot of excitement around Apple’s iPhone 12, which will reportedly feature a completely redesigned body that hints back at the squared and sharp corners of its predecessors from a decade ago.
The iPad Pro’s new designed that debuted in 2018 was already a hint that the experience of the iPhone 4 and iPhone 5 still had its aficionados inside Apple’s design team. Now it appears that it’s time for the iPhone to undergo the same treatment.

The rumors about a boxy redesign of the iPhone 12 have been swirling around for quite a while already, and some online communities have already come up with convincing mock-ups and renderings (some of which you can see in the gallery above). Last week, though, a much stronger indication of Apple’s intentions materialized in the form of metal stamps, leaked by a case manufacturer that is working on the protective cases that will fit the next generation iPhone from day one. The pictures confirm what the rumors have been pointing at.

The new iPhones will be light years further away from the iPhone 4 and the iPhone 5: they will be bigger, more powerful, thinner, with cameras we would have been lucky to have in a mid-range reflex camera ten years ago. Still the iPhone 12 will carry with it a hint to that golden age, while getting closer to its bigger-sized pro tablet siblings at the same time.

Given what we know so far, I sincerely think the iPhone 12 will be one of the most radical and exciting design upgrades to the iPhone in years. It will lay the groundwork for a new design language that will inevitably stay with us for another two or three years, setting a new trend for the industry and imposing a more unifying design language across Apple’s lineup that will be as recognizable as ever. As Steve Jobs would have said: “stop me if you’ve seen that (happen) before”.