The new spacesuits of American astronauts

A new Space Age characterized by mixed public and private exploration has begun. And the spacesuits are brand new, too. 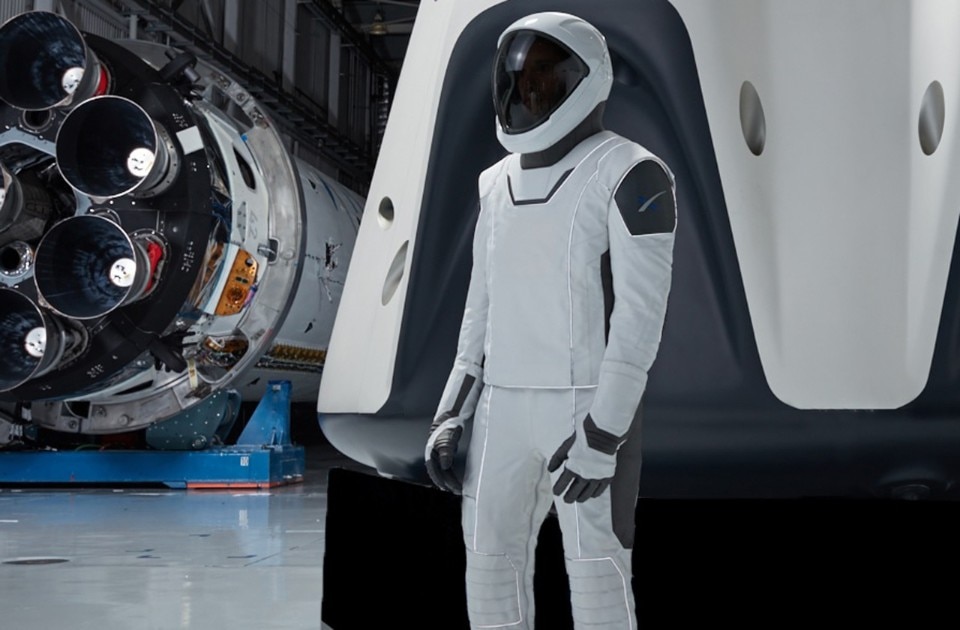 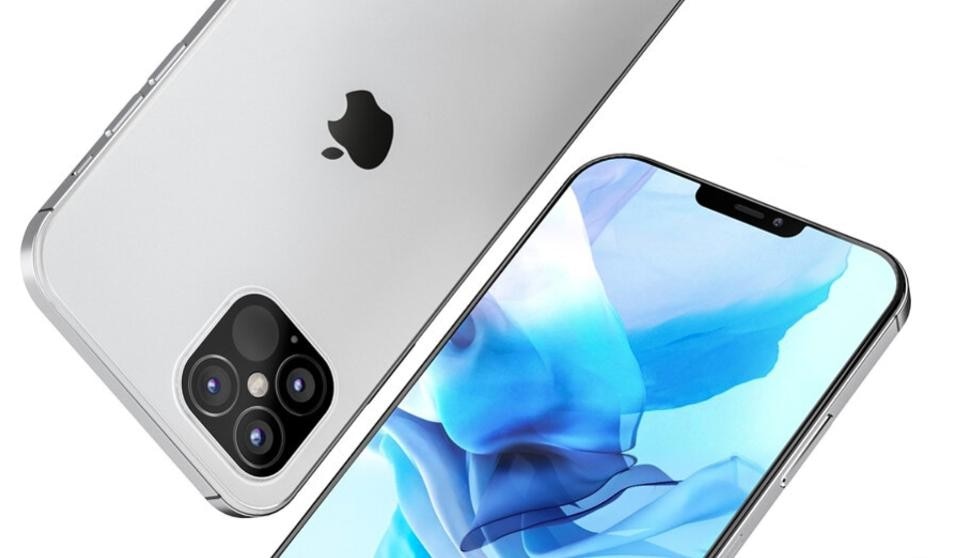 For the new Space Age, an adequate outfit in line with the times and contemporary aesthetics has been designed. And it is light years away from the spacesuits of the 1970s and 1980s, or the orange suits worn by the crew of the extraordinary Space Shuttle mission, which today would remind too much of what you wear in a biochemistry lab. On May 27, 53-year-old Doug Hurley and 49-year-old Bob Behnken, two American astronauts from the Shuttle age, will leave for the International Space Station aboard the Crew Dragon, a new capsule designed by Elon Musk’s SpaceX and propelled by a Falcon 9 rocket from the same company. This will inaugurate the era of public-private space exploration, giving back autonomy to the United States – whose astronauts will finally blast off from U.S. soil after 11 years without having to pay lots of money to use Russian Soyuz rockets – and marking a significant step forward also for the creation made by Tesla CEO Elon Musk.

The astronauts will blast off from the historic launch pad 39a at the Kennedy Space Center in Cape Canaveral, Florida, at 4:33 p.m. US Eastern Time, i.e. 22:33 Italian time. And they will be wearing a new type of spacesuit. The crew of Demo-2 – that’s the name of the mission – won’t be wearing the same old Advanced Crew Escape Suit (ACES), also known as “pumpkin suit”, which were extremely bulky and made it very difficult to move. On the contrary, they will be sporting the new amazing SpaceX suit: a tight-fitting white one-piece design with gray emblems and logos of the U.S., NASA and the developer, and a much less bulky helmet with a film-like look. It’s not hard to imagine that the meeting aboard the ISS with the crew of Expedition 63 – with whom the two astronauts will stay at least a month – will mark, also from a plastic point of view, a real change of epoch.

On May 1st, astronaut Hurley, a veteran of the space shuttle STS-129 and STS-135, said that “SpaceX suit is very different from the suit we wore on the shuttle”. The pre-flight checks on these suits will work just like the pre-flight checks of the previous suits, for example the Russian Sokols. Not only: the suits – which Musk has been spoiling for quite some time now, and which were inspired by the aesthetics of videogames such as “Halo”, but which would also look good in a Daft Punk concert – have actually already been in space. The very first suit covered the test dummy on the Tesla Roadster, which was launched into space by a Falcon rocket in 2018 as part of a sensational global marketing operation. Another suit was worn by Ripley, the test dummy launched into orbit during last year’s Demo-1 mission.

There was a rumor that the suits looked like as if they came right out of a movie. And that’s actually the intention of the designer. Afterall, the spacesuit was designed by Jose Fernandez, a famous sculptor and costume designer, well known in Hollywood for his blockbuster works such as “Wonder Woman”, “The Wolverine”, “Men in Black”, “Batman v Superman”, “Alien 3” and “Captain America: Civil War”. He made his debut in 1989 with a historical film: “Gremlins”. You couldn’t expect anything less from a man like him. And maybe even something more. According to Behnken, the suit – just like the orange Shuttle suit – will become an iconic element of this new space age (another mission called Crew-1 is already scheduled).

Some elements of the suit – each one has been custom made – are confidential. SpaceX preferred not to disclose them, but they however emphasized the fact that the suits are meant to be symbiotic with the large computer panels that astronauts will use to monitor the different Crew Dragon systems and head towards the ISS. “The suit is designed to be functional, lightweight, and to offer protection from potential depressurization,” NASA added. The protection against depressurization would be similar to the ACES suit.

The logic of the survival systems is also essential: cooling and communication systems pass through a single attack. The helmet is custom manufactured using 3D-printing technology, and it includes integrated valves, mechanisms for visor retraction and locking, and microphones. However, this futuristic suit cannot be used for any space walks planned in the future: in the immediate future, astronauts will have to continue to use the famous Emu, the Extravehicular Mobility Units that also date back to the era of the Shuttle ( which ended in 2011), designed to protect astronauts from radiation in space for 8-10 hours.

These won’t be the last suits we’ll see in the next few years: NASA is working on new ones, designed specifically for the Artemide mission, which plans to bring the man, or rather the first woman, back to the Moon. They will be tested aboard the ISS over the course of three years. Surely, however, they will be the most beautiful suits for some time.