Curated by Marie-Ange Brayer and Olivier Zeitoun, the exhibition “The Factory of Life” introduces living objects in the museum environment. 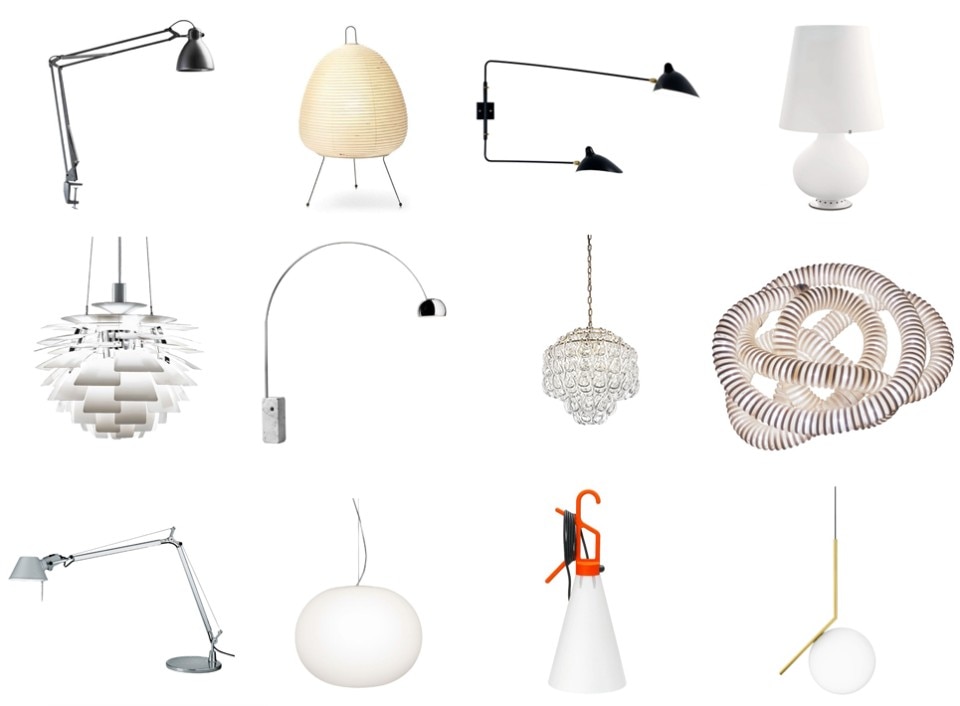 “The Factory of Life”, on show at the Centre Pompidou (Paris) until April 15th 2019, invites the audience to discover a new kind of design. Exploring the intriguing worlds of bio-hacking and bio-engineering, the exhibition reveals a series of objects and architectures whose shapes not only can be programmed using computerised methods but can also evolve, degenerate and eventually mutate naturally. For a design that one could define “alive”.

From genetically modified organisms to artificial intelligence, scientists, as well as artists, architects and designers, have been experimenting with life for a long time. Already back in 1878, French physiologist Claude Bernard prophesied that one day physiology would be able to create new animals and plants. An assumption that in 2014 British designer Alexandra Daisy Ginsberg - who is part of the show at Centre Pompidou with her project "Resurrecting the Sublime" - echoed in her book “Synthetic Aesthetics” by asking “How would you design nature?”.

A quick scan of recent and upcoming exhibitions - from “Radical Matter” (book published in 2018) to “Fashioned from Nature” (V&A, London, Apr. 21 2018 - Jan. 27 2018) and “Broken Nature” (XXII Triennale of Milan, Mar. 1 - Sept. 1 2019) - confirms that the manipulation of living organisms to create artefacts that blur the boundaries between the natural and the artificial is again at the centre of conversations also in the museum realm.

Embracing bio-design as the new green, the exhibition “The Factory of Life” presents a non-exhaustive selection of artefacts - ranging from contemporary art to design and architecture - stemmed from living beings such as algae, fungi, bacteria as well as insects. Despite the unhappily traditional scenography - which results in a rather unexciting visiting experience that somehow contrasts with the forward-thinking research it wishes to highlight - the exhibition (and its catalogue) offers a glimpse of how bio-design could enable us, humans, to ambiguously control and submit the "natural".

Entering the first room - located on the first floor of the Centre Pompidou - visitors are welcomed by the smell of mycelium - the vegetative part of a fungus - which was used for the construction of a large free-standing arch that stands at the entrance of the show.

Imagined by David Benjamin, the founder of The Living - an architecture practice that uses living organisms as main architectural materials - the installation is composed of brick-like blocks filled with compost that self-assemble thanks to the white mass of branching formed by the mycelium. Once the structure hardens, the growing process is stopped by letting the bricks dry.

Similarly, the “Mycelium Chair” - also featured in the exhibition - was “grown” by Dutch designers Eric Klarenbeek et Maartje Dros in 2013. The first chair ever 3D printed with living mycelium, the object is also fully biodegradable. A revolutionary asset according to the two exhibition curators Marie-Ange Brayer and Olivier Zeitoun, that introduces a new relationship to temporality in the design world.

Time is indeed an important factor when it comes to bioprocessing. Many of the artefacts presented in the exhibition are neither sculptures nor furniture pieces but “systems”, explain the curators. (Eco)systems that are artificially created and that yet can grow, extend and thus be altered by time. Slowly decomposing in the darkest room of the exhibition - the one dedicated to laboratory experiments - is Mexican artist Gabriela Munguía’s “Habitaculos orgánicos” (2015), an assembly of small cubes made of potato dextrose agar, a preparation used in scientific laboratories to study fungi. Nearby are also the series of three archetypal towers called “Somehow They Never Stop Doing What They Always Did” (2014) imagined by French-Swiss artist Julian Charrière. Like ephemeral living sculptures, these structures are made of plaster bricks mixed with fructose and lactose.

The quest of a nature-inspired living system is particularly evident when speaking about the living machine that is architecture. Over the decades, many architects - think of René Binet and Gaudí, but also Kenzo Tange and Frei Otto - have looked at nature’s shapes and structural systems to develop their projects. Today, according to the curator Marie-Ange Brayer, they are turning more and more towards biocomputation, an approach that enables them to simulate living systems that grow and extend naturally.

Featured in the exhibition is “Algo Screen” (2019), a concept developed by French architecture practice XTU (Anouk Legendre and Nicolas Desmazières) in which algae are turned into biomass to create buildings that can produce energy. Similarly, ecoLogicStudio (Claudia Pasquero and Marco Poletto) incorporated algae into the materials it used for its installation, “H.O.R.T.U.S. XL Astaxanthin.g” (2019). Made of PETG (Polyethylene Terephthalate Glycol), the large structure hosts photosynthetic microalgae that prolifer thanks to the CO2 produced by the visitors of the exhibition. Finally - recalling Tomaso Saraceno’s recent installation at the Palais de Tokyo in Paris ("On Air", 17 October 2018 - 6 January 2019) - the duo behind ecoLogicStudio also presents “Xeno Derma” (2018), a small-scale structure made by an Asian Fawn Tarantula, a spider native from Malaysia known for its intense production of silk webs.