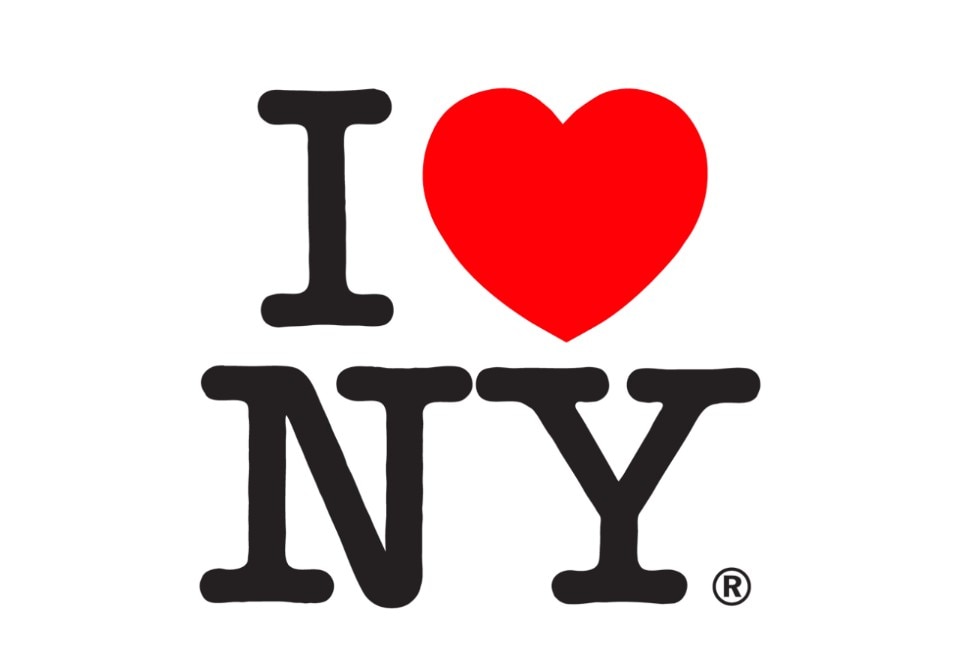 Milton Glaser (1929 - 2020) was a living legend of twentieth century graphic design, and an emblem of the very same New York in which he was born and lived, and whose identity he helped to shape by creating the famous I ♥ NY logo, which has entered the world's popular imagination thanks to a brilliant synthesis between genius loci and authentic popular appreciation. And it’s precisely on this synthetic ability that Glaser built the strength of his graphic production, which has always been anchored to the primacy of figuration and drawing –  Glaser was always sceptical not only of the possibilities offered by computer graphics, but also of techniques such as collage – and the idea of an effective mediation between fine arts and commercial arts, between noble inspirations and intuitive solutions at the service of consumer goods, newspapers, or cultural communication.

Computers are to design as microwaves are to cooking – Milton Glaser

Glaser, who was born in 1929 in the Bronx to Hungarian Jewish parents, approached graphic design at a very young age thanks to a popular and exquisitely American medium: comics books. After his high school years at the High School of Music & Art, he joined Cooper Union where he met his future partners of the legendary graphic design studio Pushpin Studios, which he founded in 1954 together with Seymour Chwast, Edward Sorel and Reynold Ruffins. The impact of their activity, which quickly gained iconic recognition and fame, marked a break with the more commercial side of American advertising, as well as with the modernist taste of the most elitist circles. His style, characterized by flat shapes, sharp lines and bright colors, was inspired (as Glaser often stated) by artistic movements such as Art Nouveau and the Vienna Secession, but also Chinese tempera painting, Islamic Art and American Primitive Painting, and it became extremely popular thanks to the famous poster he designed for the album “Bob Dylan’s Greatest Hits”, where he created an outline of the American singer’s head – based on a self-portrait by Marcel Duchamp – with psychedelic hair and brightly-coloured locks. The fame of what was also called “Yellow Submarine art” even managed to cross the Atlantic: the Louvre consecrated its notoriety in 1970, on the occasion of the exhibition “Pushpin Style”.

There are three responses to a piece of design—yes, no, and WOW! Wow is the one to aim for. – MG

In the ‘60s, Glaser made another important experience that marked his professional activity: he approached the sector of art direction and, more generally, of graphic design at the service of the publishing industry when in 1968, together with Clay Felker, he founded New York, forerunner of all city magazines, for which Glaser curated the column on cheap ethnic restaurants. After the Pushpin experience, in 1970, Glaser founded Milton Glaser Inc., his design studio, which was later joined by WEMG, which was dedicated to editorial production.

What I’m suggesting is we eliminate the term art and call everything work. When it’s really extraordinary and moves it in a certain way, we call it great work. We call it good when it accomplishes a task, and we call it bad when it misses a target – MG

The list of his most famous works is extremely long – over the course of his career, Glaser created over 500 posters – and exceptionally diverse, since it covers a wide range of fields: among others, the covers of Shakespeare's plays for Signet Classic, the logo for DC Comics, the visual identity of Brooklyn Brewery, the mural of the New Federal Office Building in Indianapolis and the poster for the World Health Organization's AIDS campaign. And yet, his best-known work remains without a doubt the emblem dedicated to his hometown of which, despite its uncontrolled proliferation, he always claimed a proud paternity. Subject of shabby replicas the world over, the famous logo with a red heart – a true forerunner of today’s emoticons – was designed pro bono for the New York State Department of Economic Development at a time when the popularity of the Big Apple was experiencing its most critical moment, amidst peaks of crime and concrete risks of bankruptcy. Scribbled on an envelope during a taxi ride, the logo became the object of unbridled merchandising, without ever undermining its emotional string. And it is precisely in the name of sensitivity that, after the September 11 attacks, Glaser updated the I ♥ NY logo: this version reads “I ♥ New York more than ever” and has a little black spot on the red heart, casting a bleak shadow over a communication that on the contrary had always been characterized by tones of joy, irony and optimism.

In spite of his deep Americanism, or his being even more deeply a New Yorker, Glaser has always felt a deep connection with Italy. Immediately after his years at Cooper Union, he came to Bologna with a Fulbright scholarship to attend the Academy of Fine Arts and Giorgio Morandi's classes. Moreover, in Italy he approached the great masters of the Renaissance (among whom Piero della Francesca remained an important influence) which he celebrated in the 90s with a watercolor series. He also participated in many collaborations with Italian companies such as Campari, Olivetti (for whom he signed the famous Valentine poster in 1966) or Piaggio (for the poster of the 50th anniversary of the Vespa). He also participated in many cultural projects, including the Venice Biennale, or operations that we would today call territorial marketing, such as the series of posters for the Carnival of Venice, Positano, Naples or Rimini.

An all-round expert, eclectic enough to understand both antiquity and modernity at the same time. – Compasso d’Oro for the Career

Milton’s works, which have been the subject of numerous monographic exhibitions, such as those organized by the Centre Pompidou and the MOMA in New York, have won numerous awards. In 2004, the Smithsonian Cooper-Hewitt National Design Museum awarded Glaser the Lifetime Achievement Award, while in 2009 he received the first National Medal of Arts to ever be awarded to a graphic designer from Barak Obama himself. In 2018 he was awarded a Compasso d’Oro for his career. His graphic and theoretical production is featured in several books, including “The Milton Glaser Poster Book” (1977), “Art Is Work” (2000), “The Design of Dissent” (2005) and “Drawing Is Thinking” (2008).