Faraway, so close: a portfolio by Gerry Johansson

The Swedish photographer, known for his serene black and white man–made landscapes, will be on show in Milan with an exhibition that briefly retraces his whole career. 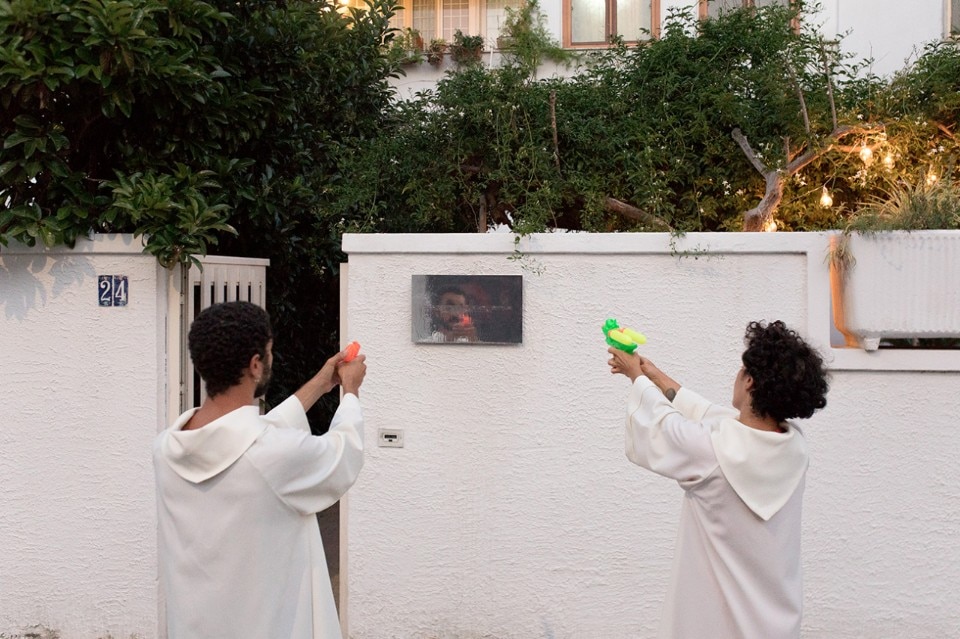 In order to fully embrace the spirit of America So Far, the exhibition of Gerry Johansson that will hit Milan on September 20th, the staff of Micamera suggest to picture ourself in the early sixties while listening a jazz record, maybe Miles Davis’ Kind of Blue, letting Cannonball Adderley’s alto saxophone to guide us. And they also quote Charles Mingus, who stated that making the complicated awesomely simple  is an act of creativity whereas the opposite is just commonplace.

Jazz, New York, the Midwest, the on the road attitude, seasoned with references to Friedlander, Winogrand, Eggleston and Adams: the ingredients for a no surprise recipe are all there. But the ad hoc route traced by the tiny Milanese gallery together with the Swedish photographer across his nearly sixty years long career reveals a bigger picture, dotted with gems.

The photographs on display are just thirty–two, but each one of them embodies a world, a way of looking, a complessively personal style which, with no need of telling stories in series, release its full potential in every single image, each one seen as a reality in its own right.

If the all european fascination for the United States is nothing new (just think of Robert Frank or, to recall the cinematographic mood often evoked in the exhibition, Wim Wenders), Johansson’s framing seems to be informed by a deep identification with, almost a sense of belonging to, the landscape, as if the photographic act had the creative power the Americans themselves —  in their turn expressions of an almost always originally foreign culture — put in the building of their own social landscape.

Together with the square black and white photographs he is mostly famous for, the walls of the cozy bookstore will also host early examples of street photography and surprising experiment with color, that show the curiosity (and the evolution) of a never predictable character.

As always, the Micamera formula provides a talk with the author (on October 4th) and a brief course (on the 5th and 6th) dedicated to photographers and passionate students.