The Killing of a Sacred Deer: the ruthless symmetries of a contemporary tragedy

A restricted set of physical locations and an unsettling, geometric atmosphere set the stage for a tragedy with elements of the supernatural, the winner of the best screenplay prize at Cannes. 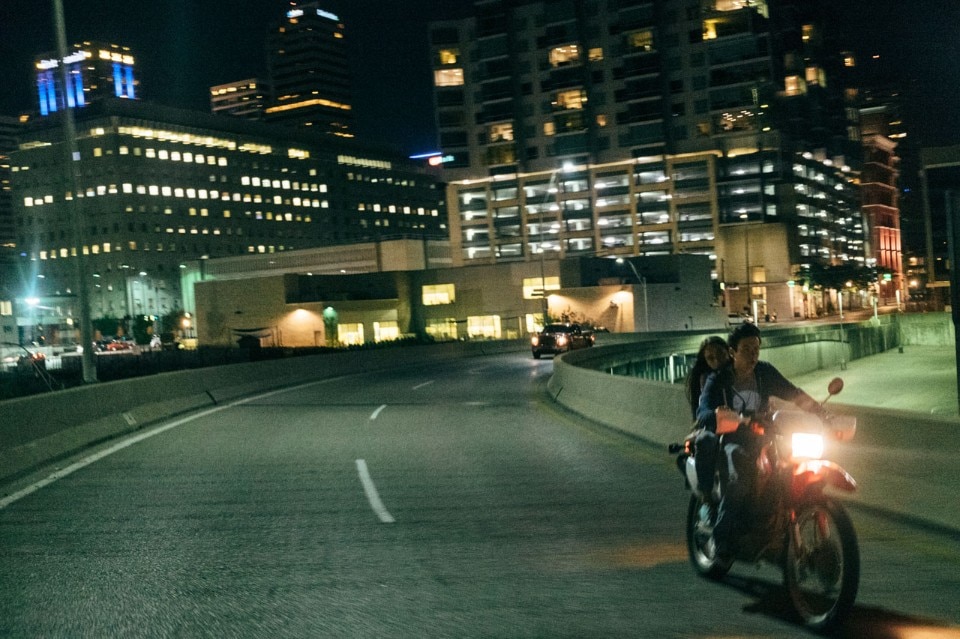 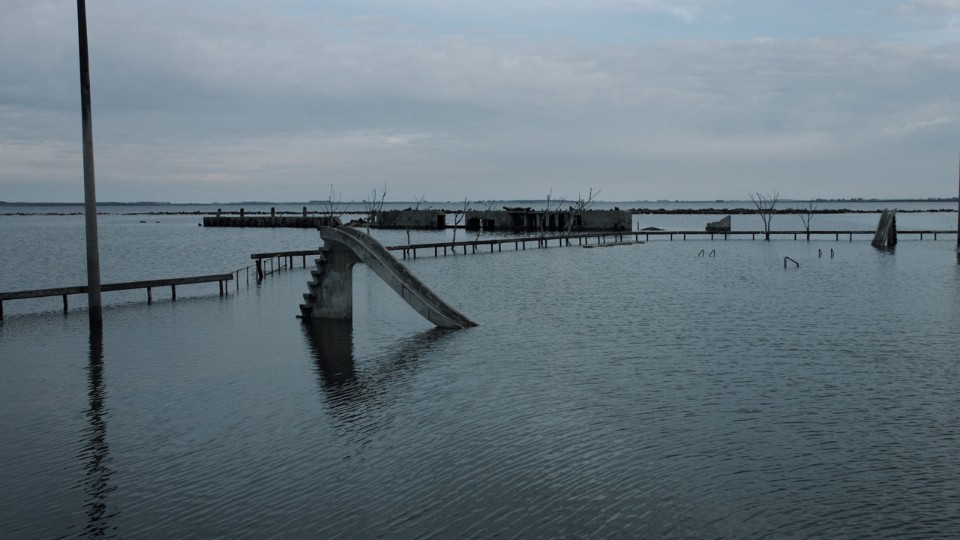 “Just like you killed a member of my family, now you’ve got to kill a member of your family to balance things out.” With these chilling words, the young Martin (played by an outstanding Barry Keoghan) reminds cardiologist Martin (played by Colin Farrell) of his destiny, in this contemporary reworking of the Greek tragedy Iphigenia in Aulis by Euripides. Steven failed to save the life of Martin’s father in the operating theatre and the boy holds him responsible. Little by little, he insinuates himself into the doctor’s private life – until he brings death to the family. Steven’s two children and his wife (played by Nicole Kidman) will die if he does not decide to sacrifice one of them to save the other two, just as the Mycenaean king Agamemnon had to sacrifice his innocent daughter Iphigenia to allow the Greek navy to set sail for Troy.

The Greek director Yorgos Lanthimos, the creator of artistic and experimental films, in this second work in English (after the acclaimed The Lobster), draws on the deepest, most powerful roots of his culture to give us a tale of vengeance and atonement set in modern America. Cincinnati (though never recognisable as such) was the city chosen for the filming. It symbolises an America of large detached houses and 1970s hospitals, a far cry from the modernity of New York and the sun of California. This an indefinite, in-between America. As in the Greek tragedy, what matters is what happens and how, not the where, let alone the when, which is far-off and has slipped into myth.

There are a few, powerful locations. The Murphy family home, an enormous house of wood and beige upholstery, which seem to symbolise the interiors of Middle America (as in the recent I, Tonya). Martin’s home – less grand, more suburban, though respectable. The hospital, with its tidy geometrical lines and endless corridors. These three physical poles contain the narrative tension of the film. Lanthimos captures them in a deft directorial style that is as implacable as the destinies of his characters. The opening scenes are shot with a wide-angled lens, often from above, and then focus in on the characters, again from above, underlining the threat hanging over them – a technique used in a famous sequence in Rocco and His Brothers by Luchino Visconti, a film that the European Lanthimos would definitely know. The film brings us nearer to the characters and places with its insistent close-ups, as if seeking to understand people who seem distant and unknowable. Continual camera movements create a labyrinthine effect even in the spaciousness of the interiors and outdoors.

The subtlest feature is the perfect symmetry of furnishing in many of the interiors – the hotel lobby, the conference room, the hospital bar. When a second bed is added for Steven’s daughter, after she too has succumbed to Martin’s curse, the symmetry extends dramatically to the children’s sickroom. It is a symmetry of death that appears again in the large room in the house where the children are moved when their affliction is declared inexplicable. There is a clear focus on space and the way it can be depicted – nothing is left to chance. The overall effect is of a glacial coldness, one that nothing can thaw. The geometric, unsettling atmosphere creates a perfect setting for this tragedy with its elements of the supernatural.

Some of the geometrical shapes recall 2001: A Space Odyssey. Kubrick’s work is a clear point of reference from the beginning: the film opens with a minute of darkness accompanied by Schubert’s Stabat Mater and has been scored by Gyorgi Ligeti, who provides music that is grandiose, chilling and – where necessary – harshly discordant. The end credits are silent, as in many independent films reviewed here (Lady Bird, Happy as Lazzaro) which aspire to being works of art and intentionally distance themselves from the traditional model of the film as entertainment. The film is joint winner with Happy as Lazzaro of the Cannes Best Screenplay Award (Alice Rohrwacher’s film won this year and Lanthimos’ in 2017). Both works use literary genres from the past to stage contemporary stories – the fairy tale with Happy as Lazzaro and the Greek tragedy with The Killing of a Sacred Deer. It is a tragedy in which blood calls for blood. Vengeance is justice and the sins of the fathers fall on innocents, who drag themselves over the ground bearing the burden of a crime not their own. Here, as in Euripides, a single act is placated by a single act – only yet another sacrifice will resolve the fatal conflict.