Dissident Gardens. The battlefield where nature and culture collide

The exhibition and lecture series of Het Nieuwe Instituut aim to investigate the conflict between man and nature. 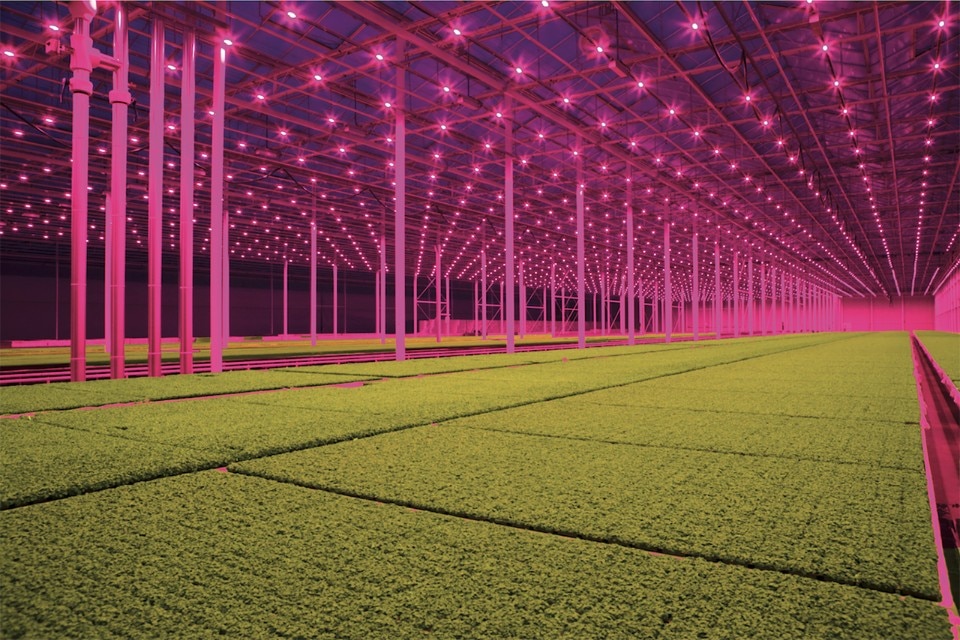 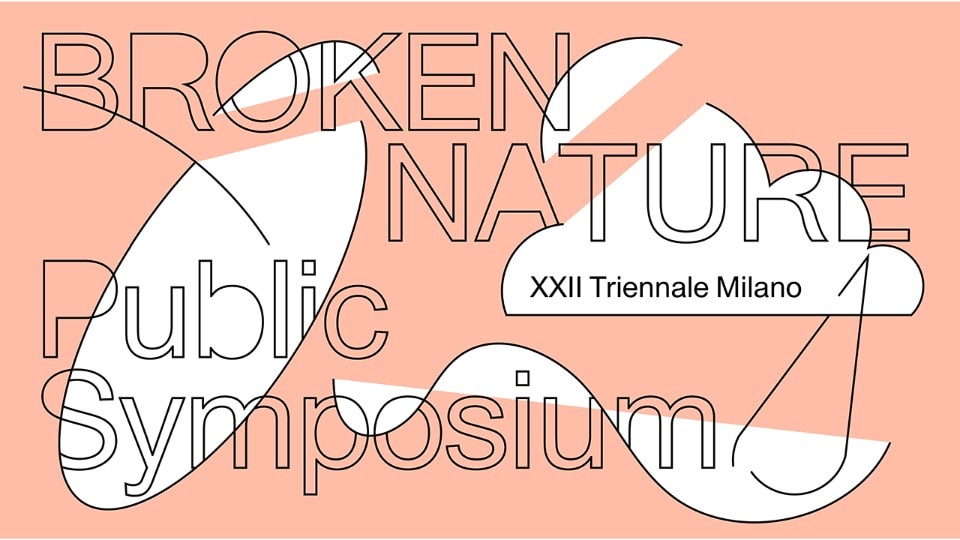 The collision between man’s desire to control the environment and the resistance opposed by nature is the overarching theme of the research exhibitions and lectures taking place at Het Nieuwe Instituut. On show, the works by artists, designers and architects that question this relationship, spanning from the rationalisation of the agricultural landscape to the colonisation and ‘terraforming’ of Mars, from the use of biomaterials to the entanglements of the human body with technological devices.

The extensive programme is divided into Gallery I, Gallery II, and ‘De Nieuwe Tuin’, while ‘Thursday Night Live’ lecture and debate series expands the discussion on the proposed topics.

Artist Frank Bruggerman’s Gallery I includes ‘Biotopia’, ‘Smart Farming’, ‘Gardening Mars’ and ‘Pleasure Parks’. In ‘Biotopia,’ designers manifest themselves as researchers through the use of living biomaterials such as algae and bacteria. A module of a totally controlled environment for food production questions the ambiguous relationship between technique and nature in ‘Smart Farming’, while ‘Gardening Mars’ offers a new take on the possibility of human life on the red planet. ‘Pleasure Parks’ focuses on the commodification of nature that can be found in holiday parks, seen as the merging of landscape design with social housing, two prominent Dutch design traditions.

Gallery II hosts the exhibition ‘The Human Insect: Antenna Architecture 1887-2017’ curated by Mark Wigley, exhibiting the hybridisation occurring between technological devices – such as antennas, smartphones, sensors and satellites – with architecture and the human body, since the invention of antennas in the 19th century.

‘De Nieuwe Tuin’ – or, ‘The New Garden’ – is a collaboration between Frank Bruggerman and ecological landscaper Hans Engelbrecht that started in 2015. The research regards the potential of a new form of urban green space where nature is not regularly maintained and has the freedom to take over. This work highlights that, in such conditions, nature has the power to develop a richer biodiversity.