Cagnano Varano is a waiting city

Photographer Alessandro Guida documented the urban condition of Cagnano Varano, a little town in Southern Italy that has suffered from a strong decline in population. 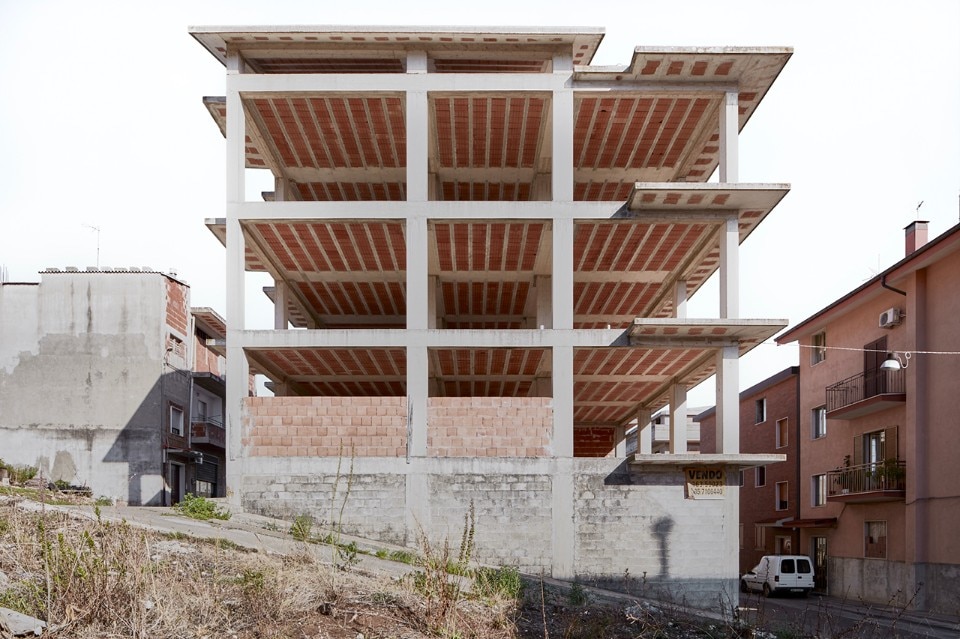 Hovering between the sea, the lake and the mountain, Cagnano Varano is one of the many little towns in Italy that has suffered in the last decades a strong decline in population (population growth was registered until 1991 when it reached 9,158 residents and then dropped down to the 7,000 of today). This location has allowed its inhabitants to make a living with the local resources mainly based on fishing, mussels farming (the lake used to be rich in mussels and clams but also eels) and sheep's milk. This balance was broken in the 1950s when many people left for Germany, Belgium and Switzerland in search for a better future.

Sign up for our newsletter and get domus in your inbox
Alessandro Guida, Cagnano Varano, 2017
01 / 12
Share
Pin it

Homesickness and the attachment to their roots has brought those who have once migrated, back to Cagnano Varano. After the many years of work abroad, all their earnings have been invested in their home town.  Around the 70s, the construction of the new districts began: 3-4 storey-buildings were erected not to respond to an actual housing demand but rather to lay the foundations for a solid future, made of bricks, for themselves and their own family. Many of the new buildings were self-built by the locals themselves (many had worked as masonry, painters and carpenters in the countries which had greeted them) with the idea of finally bringing the entire family (including the generations to come) under the same roof, from the grandparents to the grandchildren. Distributed on various floors, these are real mono-family dwellings. Unfortunately, the fathers’ desire does not always reflect the will of the children, and many of them, born abroad, did not return and these buildings are now mostly empty.

A massive urbanization, lack of planning, and the several amnesties on the building sanctions that have followed over the years have resulted in an urban form that now looks more like an open building site than a town. Many buildings today are still little more than reinforced concrete skeletons, some are inhabited, yet only on certain floors, many of them look finished, however no topcoats have been applied. In the neighbourhood built over the change of the millennium, the streets are missing and the buildings spring up from the barren ground. Homes seem on hold, in a state of never-ending pause, waiting for someone to come and give a sense to those bricks and those breathless shaded shells from where you see the sea across. A change maker bringing a spark of future in this town in agony.