At his exhibition at the Fondazione Merz in Turin, Carlos Garaicoa confronts us with a series of socio-political reflections: power's variegated symbols, instruments and representations are an integral part of the Cuban artist's way of narrating the world. 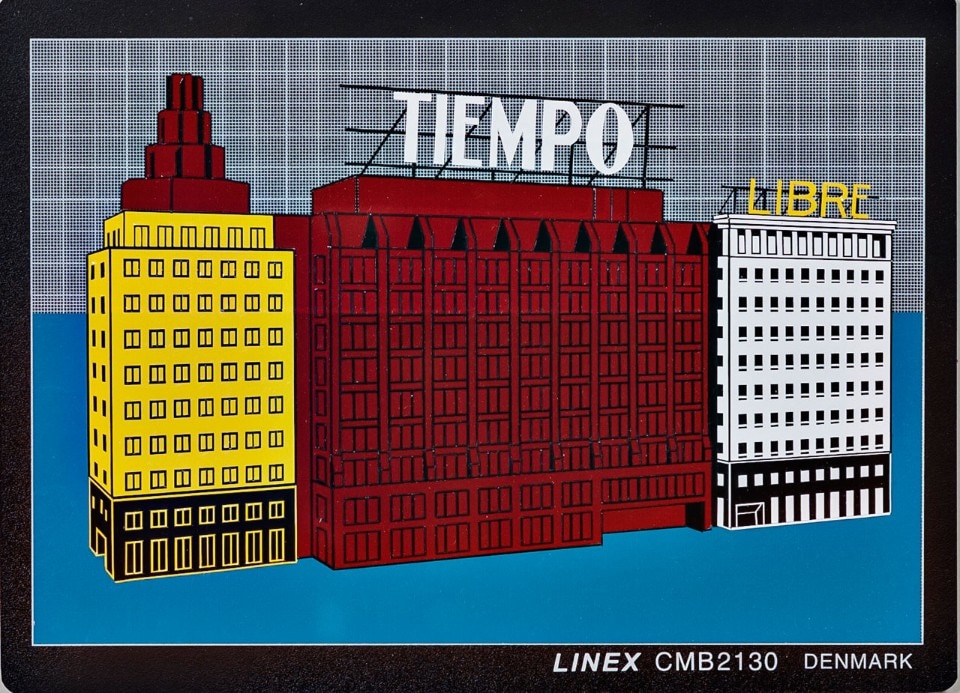 Although we are aware of the fact that art (perhaps like everything else) is really all politics, there are some exhibitions, like the ones by Carlos Garaicoa, where we are prepared, even before entering, to face a dense magma of meanings that must be melted down in order to process them, no matter how dificult or incredible they seem.

Invited to show his works at the Fondazione Merz in Turin, the Cuban artist hasn't disappointed expectations; he has confronted us with a series of socio-political reflections that are by now an integral part of his way of observing and narrating the world through the lens of art. Unfolding before our eyes we find an anthology of symbols, instruments and representations of power; these become polyphonic narrations within which History is neither heard a solo voice nor subject to the binary logic of winners/losers that we usually use to interpret it. Between white and black, there is an ample scale of greys (not by chance rendered concrete in the work titled Sobre el bien y el mal se han escrito miles de páginas, in the last room on the ground floor): which means that the system should become at least triple, as is suggested in the show's very title.

The show’s sampling of instruments of propaganda could only open with the much-loved billboards, which, for some time, the artist using to transform drawings of architecture into Edificios parlantes. Functioning as their reverberation, two enormous subway advertising boards are crossed by messages and images that employ an early twentieth century aesthetic. Once again Carlos Garaicoa has assigned a clear and preponderant role to architecture, both as a public element that gives form to the anthropised and metropolitan world we live in, and as an expression of the power of politics (not only totalitarianism, but also democracy) and economics.

For many of his works the artist relies on the help of professional architects, who allow him to take his ideas to an extremely high level of definition; this is seen in Campus or the Babel of Knowledge (one of his best known works, shown at Documenta 11 ) where, within the confines of a precise system of prescriptions and of a defined architectural structure, attempts are made to regulate the acquisition of knowledge.

As mentioned above, between the whiteness of the dove and the blackness of the eagle there is a long grey area; this apparently neutral non-colour is the one chosen by the artist to recreate in scale the buildings that we see in the second central display case; it is also part of the artwork that gives the show its title, El Palacio de las Tres Historias. Contained in an elegant volume that refers to forms of the exhibition space, there are the reconstructions of buildings that are tied to our country's political, particularly Fascist, history. In early October the New Yorker published a controversial article by Ruth Ben Ghiat about the Fascist symbols still preserved in Italy and, as on this occasion, discussion of this topic proves very complex and irresolvable within the logic of the dichotomy between good and bad. This is well demonstrated by the buildings that Garaicoa places in the display case: the Oslavia war memorial, the Torre di Maratona for the Turin stadium, the Palace of Italian Civilisation in Rome, the Casa del Fascio  in Como, the urban panopticon of the SNIA workers' village in Turin, an (unrealised) design for a monument to soldiers killed on Monte Grappa as well as Turin's Torre Littoria . All lined up in the same large architectural model, the omission of characteristic colours and materials confers uniformity and the constructions are rearranged in a sort of highly-refined surreal aquarium; thus these buildings, from which very many Dalì-like glass bubbles emerge, lend themselves to telling another story, one that still has to be written.

This is a bit similar to what happened at the Cavallerizza Reale in Turin, a historical site that the city turned over to a group of citizens who reopened it with a socio-cultural functions; here the artist allows us to explore the equestrian academy though photographic images of the interiors, accompanied by recorded stories told by some of the people who brought the building back to life. To listen to the recording the visitor must put on headphones, drawing close to the Fondazione Merz windows (where other recordings are also found), bringing with him the sensation that he’s also part of one of the many stories that a building can tell.

This magnificent exhibition is extremely well-balanced in its hanging, and we glimpse the artist's analysis of the spaces, forms and volumes. The concluding artwork is found in the basement in the form of a hypnotic video – originating from the theatrical rendering of Hitler’s speeches; two hands drawn almost as if they were Renaissance studies executed in sanguine pastel, are shown against a white background and, to the accompaniment of Olivier Messiaen’s Pour la Fin Du Temps, they gesticulate in a way that equally recalls the conduction of an orchestra and the emphasis of an (inaudible) public rally.