Alluding to her bisexuality, Le Corbusier’s enormous murals on Eileen Gray’s walls broke the pureness of the original colour scheme and furniture layout. 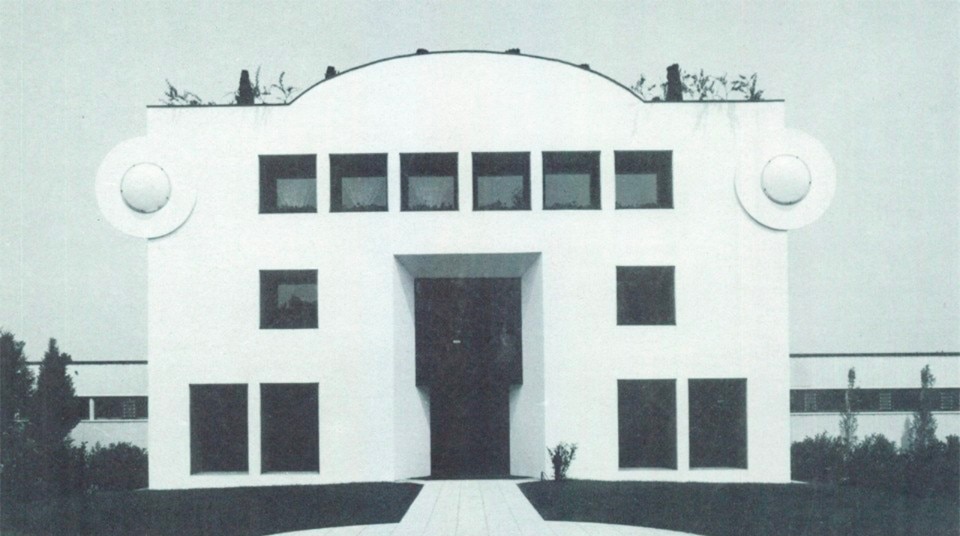 Formally arid, its alphanumeric name indicates a seaside house. It also conceals sentimental involvement, meaning the love between Eileen Gray and Jean Badovici. The E stands for Eileen, the 10 for Jean (as J is the 10th letter in the alphabet), 2 for Badovici and 7 for Gray. It is architecture vivante, to speak with the title of the magazine Badovici edited.

Soon after the house’s completion in 1929, she and Badovici broke up, and she moved out. After, Badovici allowed his friend Le Corbusier to paint eight enormous murals on the walls. They allude to the Irishwoman’s bisexuality and break the pureness of the original colour scheme and furniture layout. Gray accused him of “an act of vandalism”. Eventually, Le Corbusier fell out with Badovici and built a small wooden hut, the Cabanon, on the coastal path beneath E 1027.

You can read the full article on the Domus Novanta Anni issue, the supplement of Domus 1024, May 2018.