The well known designer reinterprets a typical (but badly regarded) item of the kitchen. Tegamino is part of our new column “Object of the day”. 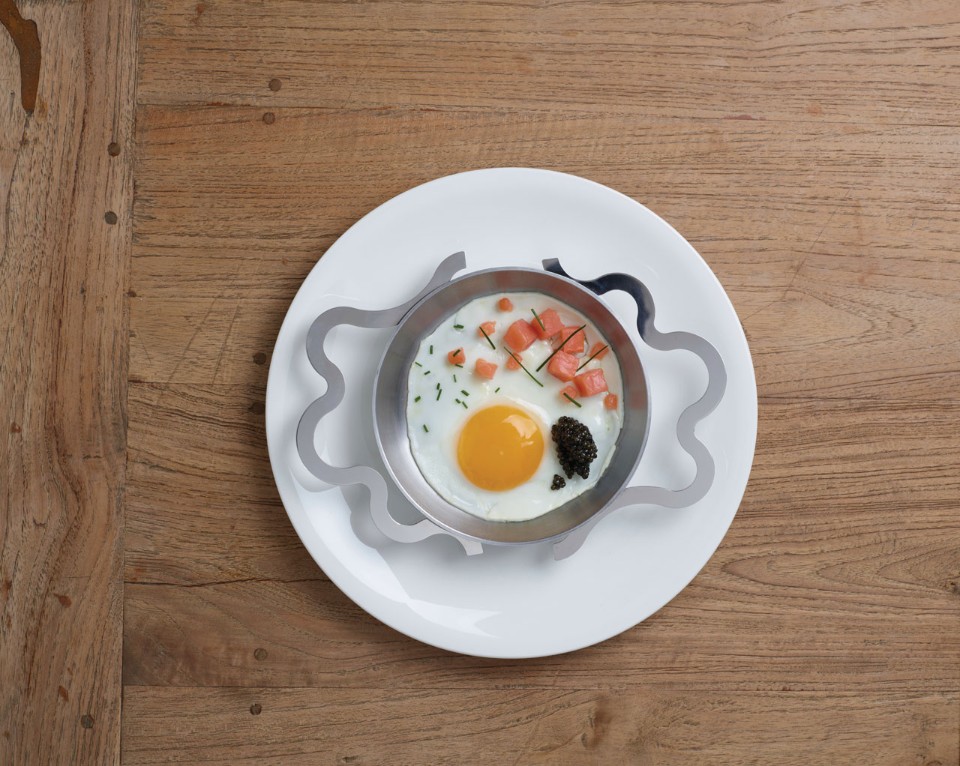 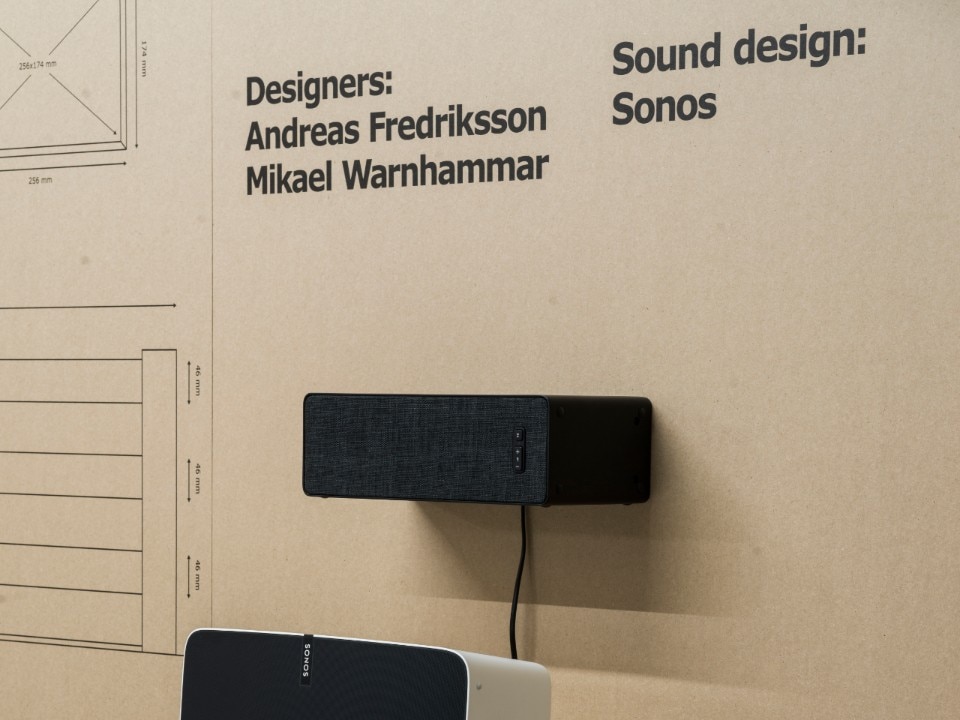 If we had a preference for boiled eggs just like Elisa, the The shape of water main character of the recently Oscar winning film, this new Tegamino by Alessi would be of no use for us. Like her, our main preoccupation would be to put some water to boil and then do our chores. The real problem is when between our culinary ineptitude and our craving for scrambled eggs there is a tension similar to the one between south and north Korea.

Even though we took cooking classes, even though at the “once again” burned egg we like to tell ourselves that we are better than famed chef Gualtiero Marchesi in preparing his famous uovo alla Burri. But since being in despair is not a lonely condition, among the members of the the party ironically named «people that cannot even cook an egg», it so happens to find a maestro of design, Alessandro Mendini. Who wanted to dispel his bad cook reputation by designing a special pan with a lid that could guarantee to all the same Elisa’s rights: mind our business while eggs are cooking. And not just that. Also allowing us to indulge in our weaknesses. From drinking a smoothie from the blender jar to grab sliced of ham directly from the package. To, finally, eating fried eggs from this new pan Tegamino, without bothering to use a plate. It’s a rule set by Alessandro Mendini together with gastronome Albero Gozzi, worsening our already dangerous primal instincts. But even without the designer’s authorisation, is there anyone out there who would -once eggs are ready - give up the pleasure of those irregular edges that mimic the shape of a common frittata?