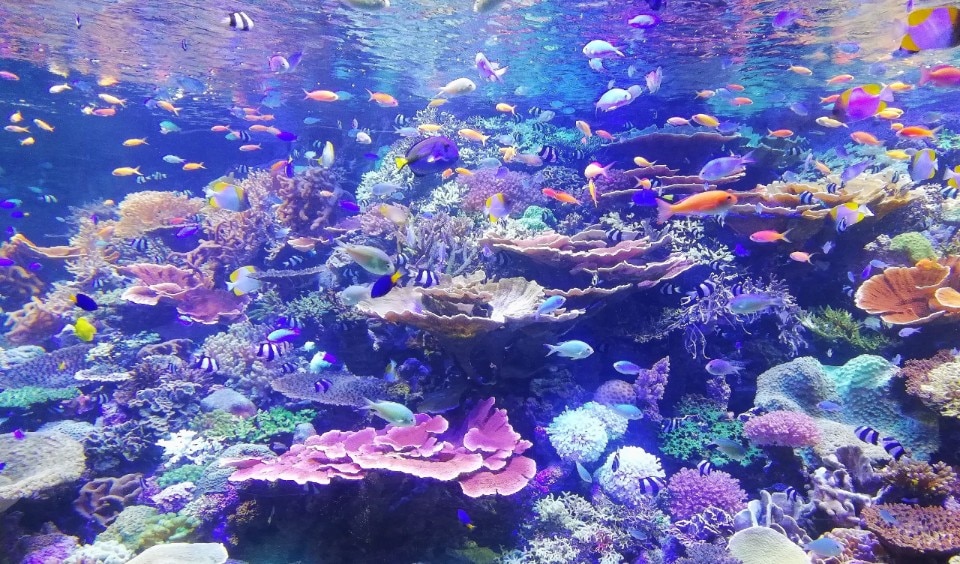 Recently, the outlook of the Great Barrier Reef in Australia has been defined “very poor” and 40% of the total ecosystem health markers considered by the Marine Park Authority for its updated report were classed as poor or very poor. Coral reefs, which are defined “rainforests of the sea” and constitute the most marvellous underwater ecosystem, hosting one-quarter of all marine life and many species of wonderful fishes, are under huge threat due to climate emergency crisis, but also coastal development and also illegal fishing. Indo-Pacific reefs were hit by mass heat stress and coral bleaching since 1983, with a peak bleaching event from 2014 to 2017. So, while scientists found 450 reefs located in protective cool spots that need urgent protection and management efforts, an unexpected proposal for saving the particular coral reef's marine ecosystem comes from 3D printing. Researchers at the University of Technion University, University of Ben Gurion of the Negev and Bar Ilan University, are working on the creation of 3D printed coral reefs, a technology now applied in the Red Sea. These artificial structures, made of a biodegradable, bio-active bioplastic, replicate the shape of coral reefs in such a way that they can attract fishes to use them as home. Among other things this study is meant to “provide valuable design guidelines and tools when approaching the matter of active coral reef restoration”, researchers say.

Photo by SGR on Unsplash.