The permeable and flexible entrance of a Japanese atelier

For its office, the architecture studio R/Urban Design Office has reinterpreted some traditional Japanese spaces, creating a fluid space in continuity with the street. 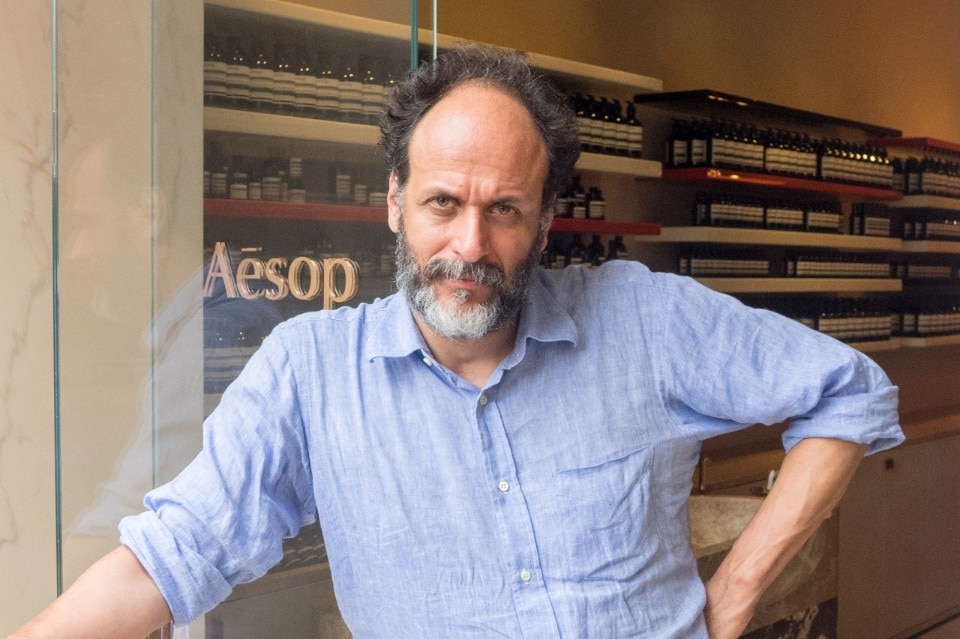 For the construction of their new headquarters, the Japanese architecture firm R/Urban Design Office has renovated the ground floor of a building that overlooks a wide busy street on one side and a narrow residential alley on the other. Originally the building was divided between commercial activity and residential space. The designers, removing the middle wall and integrating them into a single section, created a new open working place, where wind, light, and people pass through.

Tori doma is the name given, in Japanese houses, to the unpaved space connecting the main entrance and the secondary entrance. Inspired by tradition, the studio has reinterpreted the available space as a pedestrian path that directly connects the two roads. In fact, the office has a continuous 3.5 m wide band without any vertical divider, while the rest of the available space has been divided into six service spaces, to be used as a meeting space, a warehouse, a bathroom, a toilet, a kitchen, an archive space, and a secondary entrance.

The previous tenant had, moreover, used up to the edge of the street as a private interior space. Still, the designers have set back the entrance door’s position by about one meter to refer to the typical Japanese semi-private space, engawa. At the entrance, then, sliding doors were installed with a wooden frame, consisting of three modules with corrugated polycarbonate sheets and a large sliding door flush with a galvanized steel sheet. To support a diversified and free use of space, the interior windows and curtains were designed to allow for a modal change in the studio. If the sliding doors are fully opened with polycarbonate sheets, the tori doma space will be connected to the street through the engawa, while if the large sliding door is opened, the meeting space will be connected to the city. “By designing the variation of multiple connections between indoor/outdoor spaces or between rooms, we believe it could have become a workspace with an atmosphere of openness to different possibilities,” says the designer.