The contribution of architects and urban planners to sustainable and sensible urban strategies. 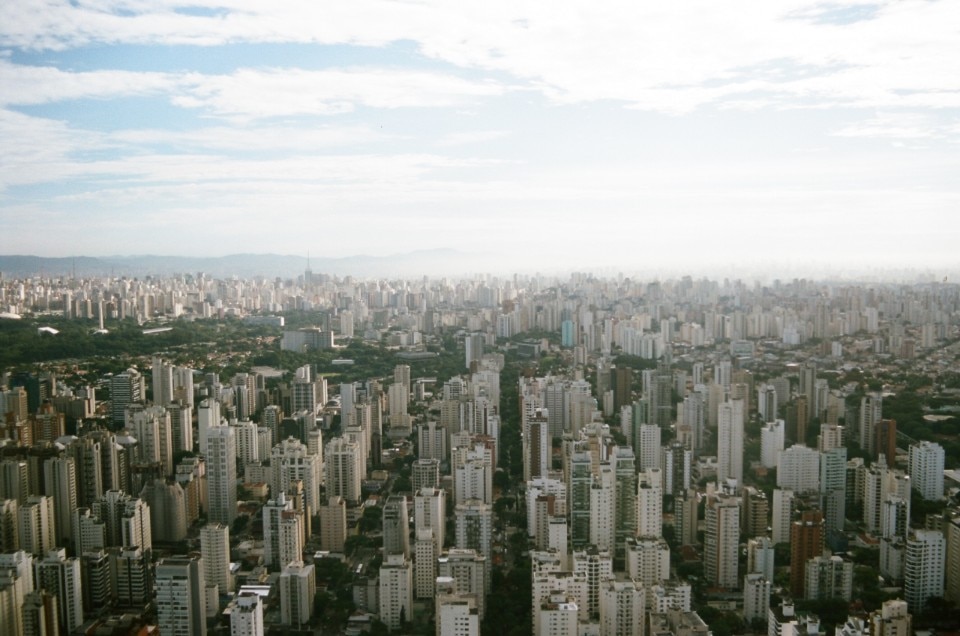 Many older cities confront are onfronting the problem of long-term declines in population and economic activity. In some neighbourhoods, blighted conditions and broader structural issues make conventional revitalisation initiatives based on increased residential and commercial development unlikely to succeed. In response, planning and design scholars have developed a theory of smart shrinkage in which emphasis is placed on the reuse of moribund non-residential land uses that can maintain and improve quality of life while positioning some land for future growth-oriented activities.

Smart shrinkage research and practice involves the application of methods from decision science and architecture to identify vacant and abandoned parcels for acquisition and redevelopment for alternative uses in such a way as to meet multiple social and economic goals while respecting myriad resource constraints.

So, how do planning practitioners conceptualise the problem of smart shrinkage? In what ways do the decision processes they apply in practice diverge from the theory of decision modelling? How can architects and planners make most appropriate use of information and decision sciences to develop sustainable and politically feasible strategies for smart decline? To answer these questions, I conducted research with planners from Baltimore along with Dr. Michael Johnson (University of Massachusetts, Boston) and Dr. Eliza Davenport Whiteman (Columbia University) that uses spatial data and decision-analytic methods to select aggregations of parcels, called clusters, for alternative land uses that jointly optimise multiple objectives – as explained in our forthcoming book Supporting Shrinkage: Better Planning and Decision-Making for Legacy Cities (SUNY Press).

These land uses consist of urban farming, wastewater management and site stabilisation for future development. In our research, our decision modelling results consist of alternative cluster development strategies, and contrast our model’s recommendations with redevelopment choices actually made by client practitioners. In so doing, we articulate a theory of decision modelling for smart shrinkage that we believe will make best use of data, technology and planner expertise to generate novel and effective strategies for blighted neighbourhood stabilisation and revitalisation. This methodology adapts principles from participatory action research, community information technology and community-based operations research.

This research has prompted me to reflect on some of the underlying and foundational issues driving much of the neighbourhood change I am studying in Baltimore and throughout the US. It made me think about the fact that when American planners are confronted with deteriorating zones of a metropolitan area, they are almost exclusively focused on uplifting those zones – of addressing the social, cultural and economic factors that are driving people not to want to invest in, live in or work in these places. Redevelopment is essentially a demand-side approach. It argues that we ought to enhance the demand for these places. I wonder if instead a supply-side approach would work.

Let's look at the process of urbanisation, the building of structures that generally last only about 30 years. When they are new, they are inviting, welcoming and quite desirable. But when they are old and in need of repair and rebuilding, their newness is no longer an attraction. If there are no other important and powerful magnets in the vicinity, then the structures will deteriorate due to lack of continued investment and the required repair and rebuilding that follows. The demand-side approach tells us that we need to change the fundamental attractiveness of these places. I wonder if some of that is misguided. Instead, why not focus on the core problem: the buildings’ decay. While their material structure may not decay very quickly, their durability as functional living, working and playing structures does.

The answer then lies in the modular city: structures should only be built as semi-permanent buildings if there is something that suggests a long life of demand. If not, they should be built to be modular and portable, so when their newness wears off, they can be deconstructed, relocated, reassembled or the like. This way, no segment of urbanised area is in derelict shape, en masse (certainly small pockets and individual circumstances dictate that decline will happen even in the most popular locales). This modular building system would be implemented during construction so as to aid deconstruction when the building is no longer needed, but also to support the new weights and requirements of additional floors or additions.

The second component of the Modular City is a legal one, whereby the use of buildings will be dictated partially by whether the city is growing, declining or maintaining even population. During a period of growth, key limits or controls on growth will be imposed which support smart and sustainable expansion. These tools are well-documented in the Smart Growth and New Urbanist literature and include techniques such as form-based zoning, historic preservation districts and facade improvement programmes. Likewise, when the Modular City faces depopulation, a similar suite of policy mechanisms can insure that the key principles of creating a safe, comfortable and sustainable city are implemented. The Relaxed Zoning Overlay provides for flexibility in the kinds of uses that a local government would allow when a place begins to exhibit population decline. For example, instead of a house sitting empty for years due to falling residential demand, and then becoming subject to squatters or arsonists, under a Relaxed Zoning code the house could be reused for non-residential uses like an artists’ studio or urban agriculture, thus sustaining a high quality of life in the neighbourhood.

All fodder for thinking about the possible ways to address depopulation: creative ideas that just might help architects and planners to help adjust cities to face ongoing change.

Justin B. Hollander, is a professor of Urban and Environmental Policy and Planning at Tufts University. He is co-editor the book Urban Experience and Design: Contemporary Perspectives on Improving the Public Realm (Routledge, 2020). He hosts the Apple podcast Cognitive Urbanism.