Earth is the focus at Design at Large

At Design Miami/ Basel’s Design at Large, humanity’s impact on the earth is an opportunity for new ways of thinking about materials, production and design. 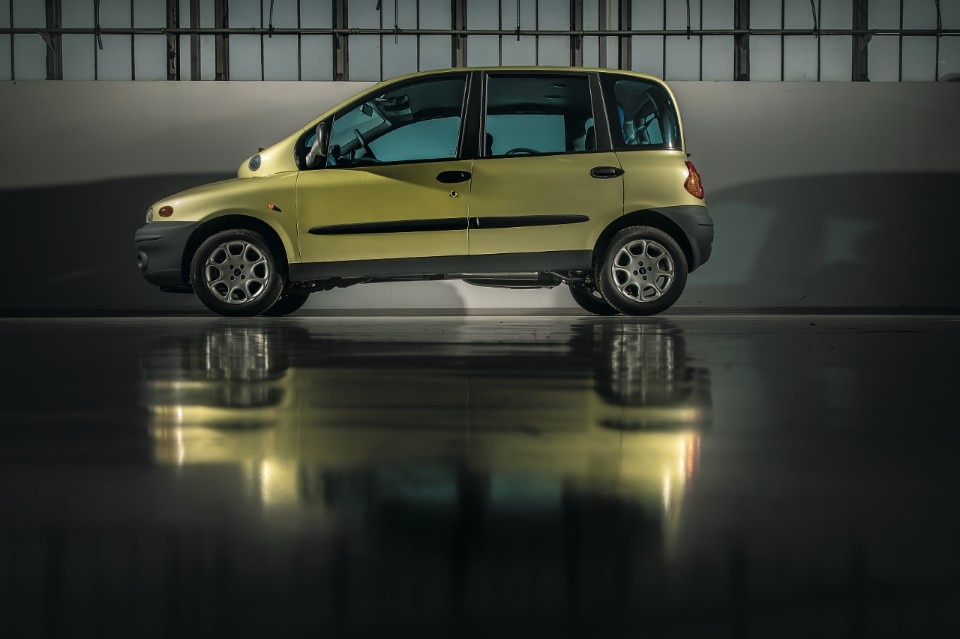 Nine ambitious design projects examining the future of materials, resources and making on our planet will be on show at this year’s edition of Design at Large, exhibited, as always, at the entrance to Design Miami/ Basel (11-16 June). Aric Chen, the fair’s curatorial director, has curated these large-scale installations under the title ‘Elements: Earth’, and says, “The growing inescapability of our impact on the planet presents once unthinkable scenarios for what the future might look like. ‘Elements: Earth’ brings into focus emerging possibilities for reimagining how we use the planet’s resources, the very nature of those resources, and the conceptual, visual and design languages that might arise as a result.”

Friedman Benda also presents Bleached II by Erez Nevi Pana, whose continued work around the consequences of extracting minerals from the Dead Sea sees new furniture pieces emerge for this exhibition. By submerging aluminium structures encased in luffah in the industrial evaporation pond at the Dead Sea Works plant, into which millions of tonnes of salt sink annually as a by-product of potash and bromine production, the designer reimagines the possible constructive outcomes of humanity interfering with nature. The result is functional furniture pieces encrusted in crystallised salt.

In addition, Shahar Livne’s Metamorphism installation, presented by Galerie VIVID, looks to the future of materials by creating objects that combine plastic fragments with minerals that are all placed under heat and pressure to simulate Earth’s geological process. This resulting composite talks to plastic’s undeniable presence in our planet’s stratigraphy.

Equally thought-provoking is Giustini / Stagetti’s presentation of Formafantasma’s Ore Streams. Designing furniture with recycled materials that incorporate e-waste, the duo scrutinises production, and how design can aid in the responsible use of resources.
Throughout these nine projects, the blurred line between artificial and natural, raw materials and waste, consumption and production becomes supremely evident.