Ferrari is not (just) men’s stuff

Synonymous with sophistication and elegance, the car manufacturer celebrates its 70th birthday with an exhibition at the Design Museum in London. Enzo Ferrari’s devotion to innovation transcended the genre. 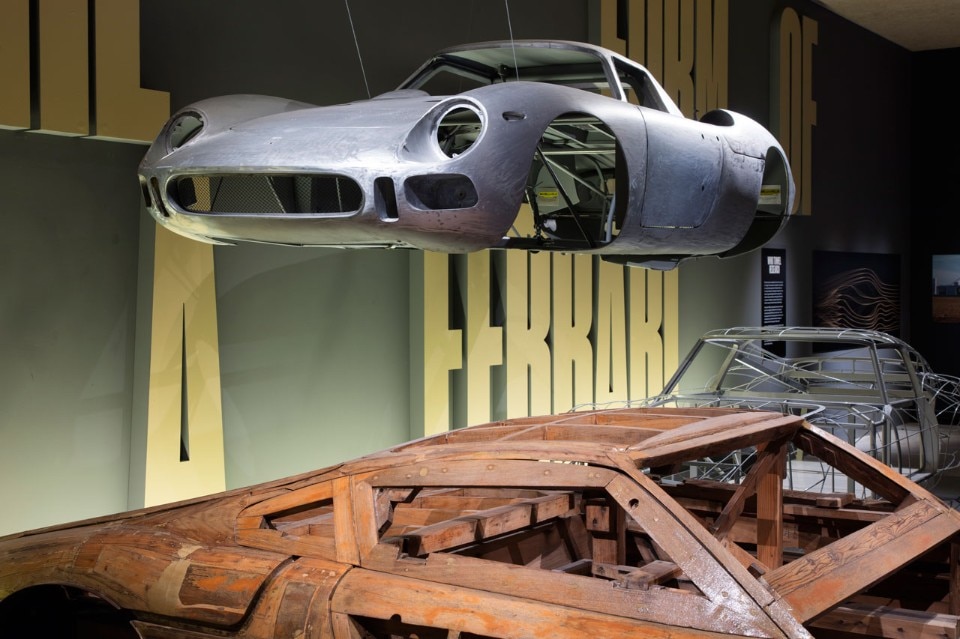 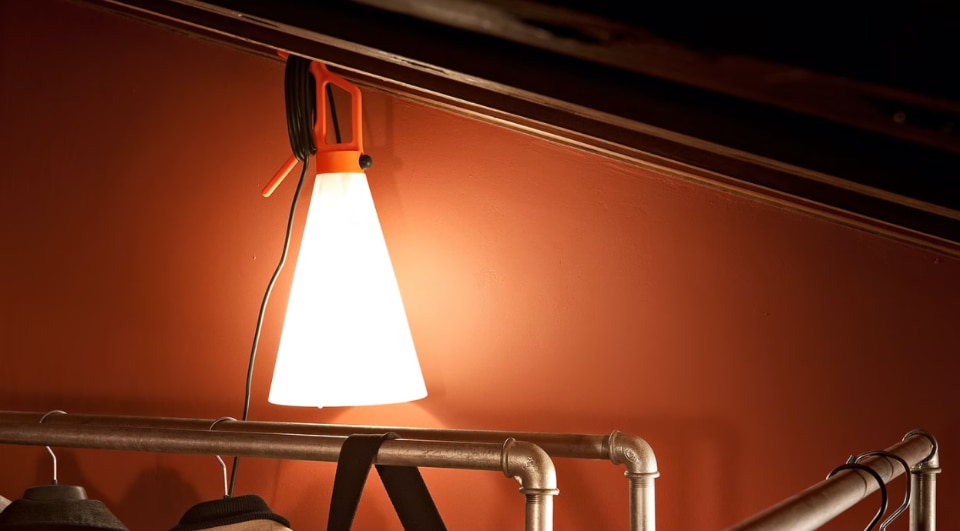 On the second Sunday of its five month Design Museum residency, Ferrari’s 70th anniversary exhibition, “Ferrari Under the Skin”, is calm and impressive but audibly busy with quick-fire facts — recounted by lifelong race car fans — ricocheting off the cavernous walls of the space. The profundity of this rare showcase of financially and intellectually valuable vehicles, engines and development models is not lost at any stage of the chronologically arranged walk-through, but the far-reaching connections to pivotal cultural moments are what really transcend Ferrari’s credentials as a brand operating relentlessly at the peak of a global industry.

Although a comprehensive and appropriately lengthy stroll through the exhibition is strewn with impressive references to those involved in the company’s history — from catalyst figures such as those present at the birth of Enzo Ferrari’s empire, to racing drivers and celebrity owners renowned for their impact on the prominence of certain models — it is a small, almost tucked away, selection of mostly black and white photographs that hammers home the relevance of Ferrari’s role as a symbol of timeless elegance, style and quality. Looking at the handful of photographs on show in this section (of which we can be sure there are hundreds more of equal resplendence), it’s hard to ignore the image of masculine valour attached to the vehicles in shot. A particularly impressive photograph from 1976 captures the uninhibited confidence of Paul Newman perched casually on the hood of 308 GTB, surrounded by hundreds of Ferraris-in-progress at the company’s factory. Displayed just next to this is a striking portrait of fellow silver screen icon Clint Eastwood alongside a 365 GT4 BB from 1976 — it has been extensively reported that the Hollywood icon received an earlier Ferrari model in 1966, as part payment for his appearance in The Good, the Bad and the Ugly.

Since their invention at the turn of the 20th century, it has been acknowledged that cars (particularly the race kind) are often identified as a direct reflection of traditionally masculine values, but where Ferrari has left other manufacturers behind is in transcending gender-centric values. Admittedly, the majority of vehicles displayed as part of “Ferrari Under the Skin”, belonged or belong to men (the pearl-like 2017 LaFerrari Aperta that closes the show is in fact owned by famed British chef Gordon Ramsey), however there are still plenty of clues leading to the realisation that, at its core, Ferrari is not a symbol of masculinity, but of refined glamour and elegance. This is no accident. Although it’s somewhat far-fetched to speculate that a young Enzo Ferrari visualised Brigitte Bardot being filmed at the wheel of the 250 GT Cabriolet, or the latest Dior collection being photographed against a vehicular Ferrari background, it is certainly his unwavering vision for building cars that represent a remorseless effort to dominate on both road and racetrack that has defined the brand’s identity.

As demonstrated by a wall of irresistibly on-brand Ferrari yearbooks, the founder’s passion for and persistence in championing flawless creative output extended into the realms of graphic design also. Every year since 1947 (the year the first Ferrari was launched) the manufacturer has issued an illustrated and beautifully produced yearbook. Shaped by the brand’s founding values and the interests of its audience, these publications report on all races and other significant Ferrari events across the globe. Enzo Ferrari employed graphic designers to give each cover a “contemporary and engaging” look and the annual issues are highly prized by the brand’s international network of enthusiasts. Shaping the visual identity of the yearbook for decades to come, Antonio De’ Giusti (previously a student at the Academia di Belle Art in Bologna) designed the covers from 1952 – 1960.

Enzo Ferrari in Factory, 1947
First Ferrari win in a GP valid for the Formula 1 World Championship, 1951
Model resin of 348 TB - The construction of the model is performed with a milling machine automatically controlled by a computer with CAD - CAM system, 1990
LaFerrari in production
Present Day Manufacturing of the Ferrari California car
LaFerrari in production

Rally of the South African Ferrari Clubs on the Kyalami Circuit for the 50th Anniversary Celebration, 1997

Peter Whitehead in action with the Ferrari 125 F1 The pilot will win the GP of Czechoslovakia in Brno 1949
Side view with the mechanics in the transparency of the first Ferrari car, 125 S. - Gioachino Colombo’s project executed in August 1945
Front View with mechanical transparency of the first Ferrari car, the 125 S. - Project of Gioachino Colombo carried out in August-October 1945
Ferrari 166-195 Sport Coupé MM Figurino a colori 13

While the celebration of Ferrari’s rich seven decade history in the form of an unprecedented showcase of priceless vehicles and previously fiercely hidden development process tools — such as the company’s own wind tunnel designed by Pompidou and Shard architect Renzo Piano and opened in 1997 — it is the contextualised unveiling of Enzo Ferrari’s commitment to innovation and 360 degree perspectives on quality and control that leave a branded imprint on the imagination of visitor’s to this landmark exhibition.