Self driving are coming. Or aren’t they?

Their rapid obsolescence and disposal are already being discussed in the US. As if driverless vehicles were round the corner. But reality seems to be different, explains Davide Comunello of Quattroruote. 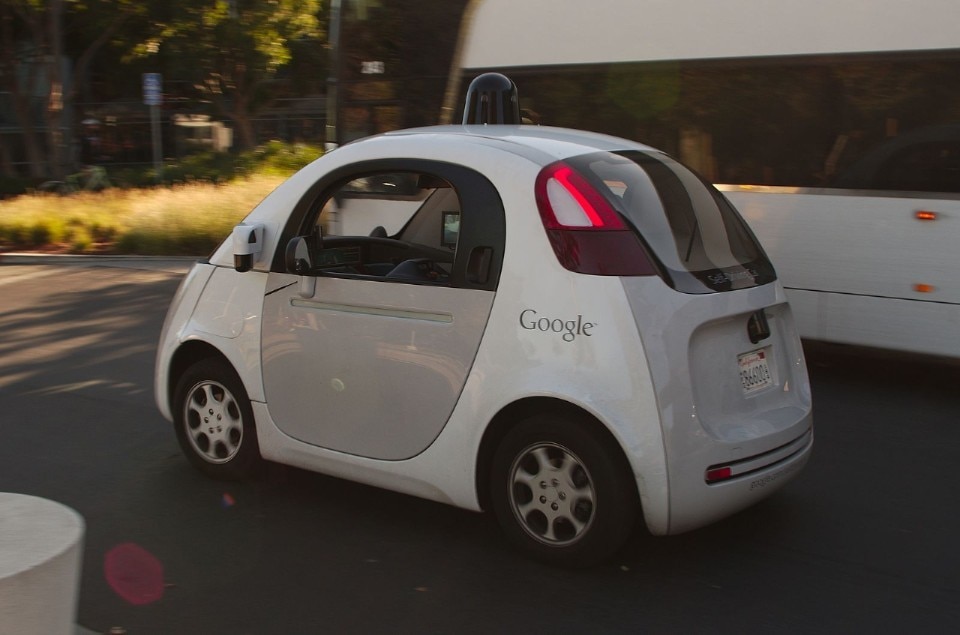 In the incessant alternation between fear and hope, between skepticism and enthusiasm, the debate on self-driving cars has recently been enriched by a further variable, apparently not secondary at all. But is this really the case?

The new subject of contention that has appeared in authoritative American magazines such as Forbes is the very short life expectancy of self-driving cars which, according to some experts, is destined to have serious repercussions on their profitability and, above all, on their environmental sustainability.

The rapid obsolescence of tomorrow's autonomous vehicles, in addition to affecting the pockets of buyers, would also have a strong impact on the ecosystem due to the emissions of the production cycle and the huge amount of electrical and mechanical waste that would be left behind.

We would therefore be faced with the umpteenth paradox of the society of frenetic progress: another self-referential technology which, in a perverse short circuit, does not solve the problem but rather becomes part of it.

So compelling. If that were true. Because the truth of the matter is that most probably self-driving cars are so far into the future that talking today about their obsolescence is almost absurd.

At least, this is the opinion of Davide Comunello, journalist of Quattroruote and expert in the field of future mobility. "Despite the proclamations of many visionaries, even with the best intentions, I think it is very unlikely that those who read these lines will ever get  inside a car with real driving autonomy, i.e. without steering wheel and without pedals, able to carry passengers to any destination and in all weather and traffic conditions.

Today there are vehicles on the market equipped with level 2 systems, i.e. assisted driving. In essence, the on-board hardware and software are able to support the driver in operating the vehicle, maintaining a safe distance from the vehicles in front of it and keeping the centre of the lane thanks to small interventions on the steering. Only under certain conditions. We don't go any further.

"Everything else is a rather clever communicative expedient that plays on words, taking the leap from the assist offered by the scale from 0 to 5 developed in 2014 by the Society of automotive engineers", explains Comunello. "This classification was born to create a global standard but has allowed room for comfortable interpretations".

One of the most skillful, and unscrupulous, was evidently the boss of Tesla Elon Musk who focused on very aggressive campaigns that portray his cars as being far more advanced than the competitors. "In reality" - explains the journalist of Quattroruote - "in terms of A.I. the Teslas are not more advanced than the corresponding Korean or German and, to put it bluntly, the Californian company, in addition to the obvious merits also has a history of missed promises: the whole range should have been self-driving (i.e. assisted level 2) already in 2017 while perhaps it will only get there this year and the coast to coast without a driver planned for 2016 has reached a dead end a long time ago (perhaps will happen this year?). For next year, a million electric robotaxis were finally announced, but it is reasonable to have some doubts about this.

Wanting to envision an urban scenario for the near future, it seems appropriate to downsize the technological dreams and revise the forecasts, accepting the hypothesis that the self-drive car itself remains a chimaera for several years.

Something similar could perhaps see the light in the next decade on the major roadways of California or Arizona where traffic is very orderly and proceeds on multiple lanes in each direction, but an electronic brain capable of handling the many unknowns and variables of urban traffic - including errors, recklessness and human distractions - for now does not go beyond the prototype stage and the concrete application is not even in sight.

"To date, artificial intelligence has not been able to emulate the human brain in terms of adaptation, intuition and the ability to interpret non-standard situations," concludes Davide Comunello. "We can certainly talk about automated or highly automated cars (levels 3 and 4) in cases where the driver is able to delegate to the on-board system the driving for short moments and in very limited contexts (for example on the motorway) but full autonomy does not seem to be round the corner.