Cities are demanding more and more autonomy and developing their own political agendas. Infact, no global challenge can be won without starting from the urban dimension. 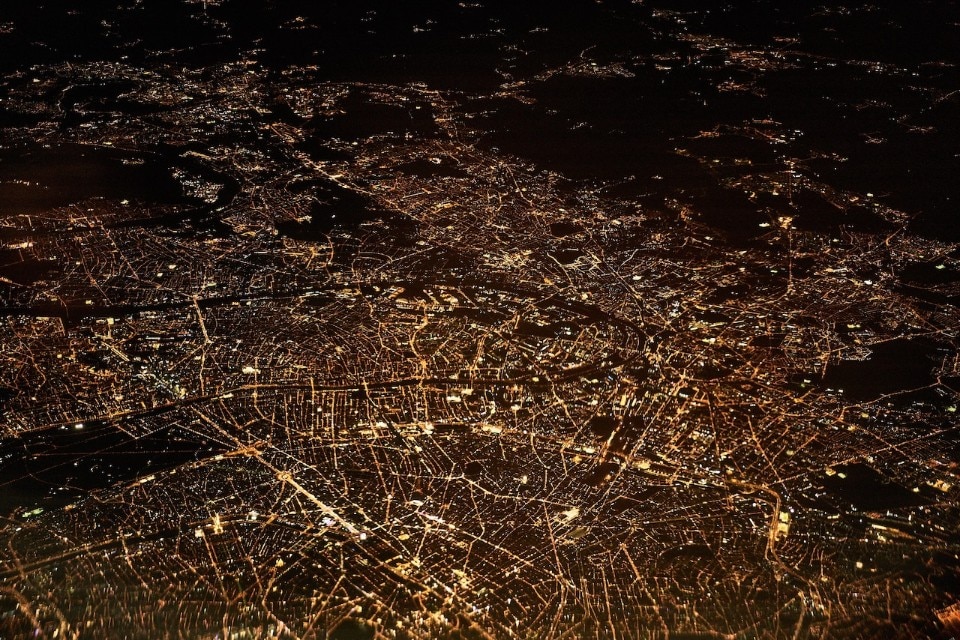 We wonder whether cities are a global or local phenomenon. The question arises when many international relations experts or institutes deal with this issue. At first sight, one could reply that urban development is a geopolitical fact primarily because of the numbers: 54% of the global population and 70% of GDP are concentrated in metropolises and other cities. At the same time, they consume 75% of energy and produce 60% of polluting gases. There is no global challenge, from climate change to economic development to migrant management, which can be solved without an approach that starts from the urban dimension. But this observation would be incomplete. Although areas of exclusive national competence remain, the cities claim autonomy and are struggling to acquire a political centrality. They organise themselves into international networks and associations, press to take part in the multilateral debate and are devising sustainable development agendas that support those taken by the UN and the regions. They even oppose decisions taken at the state level. This is happening in the United States with Donald Trump’s decisions about the environment and immigration. They believe, as Benjamin Barber wrote, that the world will be saved only “if the mayors govern it”.

If we analyse a public of scholars of the urban phenomena, we will discover that most of them are architecture graduates. Yet almost none of them practises architecture professionally. Thinking about urban planning has thus been hived off, in its career paths and life experiences, from the traditional activity. The status of the new subject, however, is still uncertain, as shown by the confluence of different figures: anthropologists, political scientists, militants and activists, builders and property developers, environmental engineers and engineers in general, economists and philosophers, political leaders and local administrators. A plethora of backgrounds that we optimistically describe as “inter-disciplinary”. There is no doubt that the urban subject lends itself, and indeed requires, a many-sided approach. The city is project and everyday life, nature and construction, money and garbage disposal, mobility and memory, injustice and innovation. Layered and tangled dimensions that contribute to the magmatic composition where the majority of the human race takes its bearings and cohabits. But such a crowded field has its risks: lack of focus and improvisation. If we really want to address one of the decisive challenges of the 21st century, we can hardly be satisfied with banal discourses and convivial occasions. It will take study and vision skills.

Thinking about the city has to aim at a fundamental goal: to improve the daily lives of the people who live there. So studies of sustainable mobility and the waste cycle and participatory planning are welcome. We qualify our noun, wishing the city to be sustainable, and also smart, and then circular, flexible, resilient and naturally global. But examined more closely, the ambition of the modern urbanist is still higher, and absolutely necessary. If, as we have seen, much of the wealth produced on the planet is created in urban areas, as well as polluting emissions, and if migrants fleeing the evils of the world make for urban areas, the task of our experts is transformed and grows. Studying the cities they knows best, they have to identify the solutions that - replicated on the basis of an increasingly comprehensive paradigm - can save the Earth: environmentally sustainable human settlement, globalisation that avoids trampling on the weakest, participation in public space that allows democracy to renew itself in periods of contestation. Cities are laboratories: of the conflicts (i.e. politics), contradictions, threats and opportunities of the time we live in.

For italian neorealist novelist Italo Calvino (1923-1985), continuous cities cheat the traveller who, unable to identify the urban boundary, remains somehow irretrievably entrapped in the city. With the prophetic gift of writers, Calvino described the phenomena of urban sprawl that have profoundly transformed important parts of the planet, in North America more than in Europe and today very much in Africa, Asia and South America. The challenge is not just to mend such a frayed urban fabric. As Pope Francis points out, the outer suburbs are primarily human, social and cultural. And so the work of urban planners has no boundaries, because their efforts tend towards a creative and extremely difficult task of spatial planning. A world in which all the sapiens flock to coastal urban areas cannot function. There cannot be a project of progress in which the values of the city are opposed to rural ones and judging them with ill-concealed disdain. We need to shape a new narrative of globalization and the future that does not exclude anyone, inside or outside the city limits, giving the utmost consideration to those who look after the immense extra-urban regions and through them secure everyone else’s food supply.

The Institute for International Political Studies (ISPI) in Milan this year celebrates its 85th anniversary. It has always devoted itself to the study of international dynamics with an approach that combines geopolitical and socio-economic analysis. It  is pleased to take part in the second edition of domusforum as a knowledge partner. ISPI will contribute reflection and ideas to the debate through the research work of its Desk on Global Cities, focused on the contribution that some large urban centres make today – through their interaction with states and other international actors – to coping with global challenges.