In the 50th anniversary of Le Corbusier’s death the little but dense book by Giacomo “Piraz” Pirazzoli analyzes the architect’s paintings focusing on his monocular vision, due to the loss of the left eye. 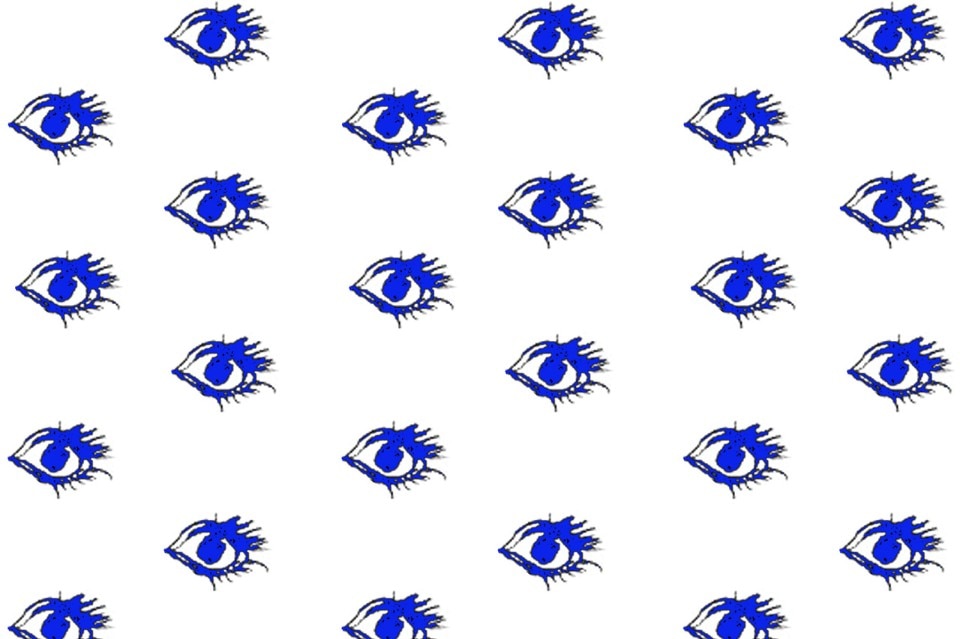 The text below is the introduction to the book Giacomo Piraz Pirazzoli, Le Corbusier, Picasso, Polyphemus and Other Monocular Giants, goWare 2015.

“Unlike the famous monocular-born giant Polyphemus described by blind poet Homer, well-known Swiss-born architect Le Corbusier had to deal with the loss of one eye when aged 31. Monocular vision practically means a radically different perception of the space. Also, a matter which – for somebody reputed to be the most important architect of the last century – is quite something.

The 50th anniversary of Le Corbusier’s swim at la Roquebrune-Cap Martin (France) – where he gave up his soul to the Mediterranean Sea on August 1965, while Pete Townshend of THE WHO was writing My Generation – might be an opportunity to give our attention to this story.

The present tool-book refers to a couple of works of mine focusing on Le Corbusier’s monocular vision; now radically reviewed as a new project, they are:
1. Le Corbusier’s Mask, the monocular tool I designed jointly with Veronica Citi for the Gran Touristas Project at the Italian Pavillion, Venice Architecture Biennale 2012 – after being kindly invited by Susanna Legrenzi and Stefano Mirti; it’s actually one of the projects belonging to the Gran Box collective work.
2. An early research carried out together with students in the Architectural Design courses I held at the School of Architecture, University of Florence, from 2000 to 2005. The first related essay On Le Corbusier – From Two to Three Dimensions, written at Les Roches Noires (Ile de La Réunion) on the fortieth anniversary of Le Corbusier’s swim, August 28th, 2005 – has been published in 03d - Da Zero a Tre Dimensioni/From Zero To Three Dimensions by pioneering Italian publisher Domenico Cogliandro at Biblioteca del Cenide [Piraz Pirazzoli, Collotti, 2008].

Please feel free to interact with the monocular mask before as well as after reading the book. Enjoy the game then share it with friends to explore also Le Corbusier’s multiple identity. Feedback is warmly welcomed via the facebook workgroup: MonocularGiants.” Giacomo “Piraz” Pirazzoli