In our November’s Best of ten stories about architecture and design, but also about arts and fashion, history and politics. 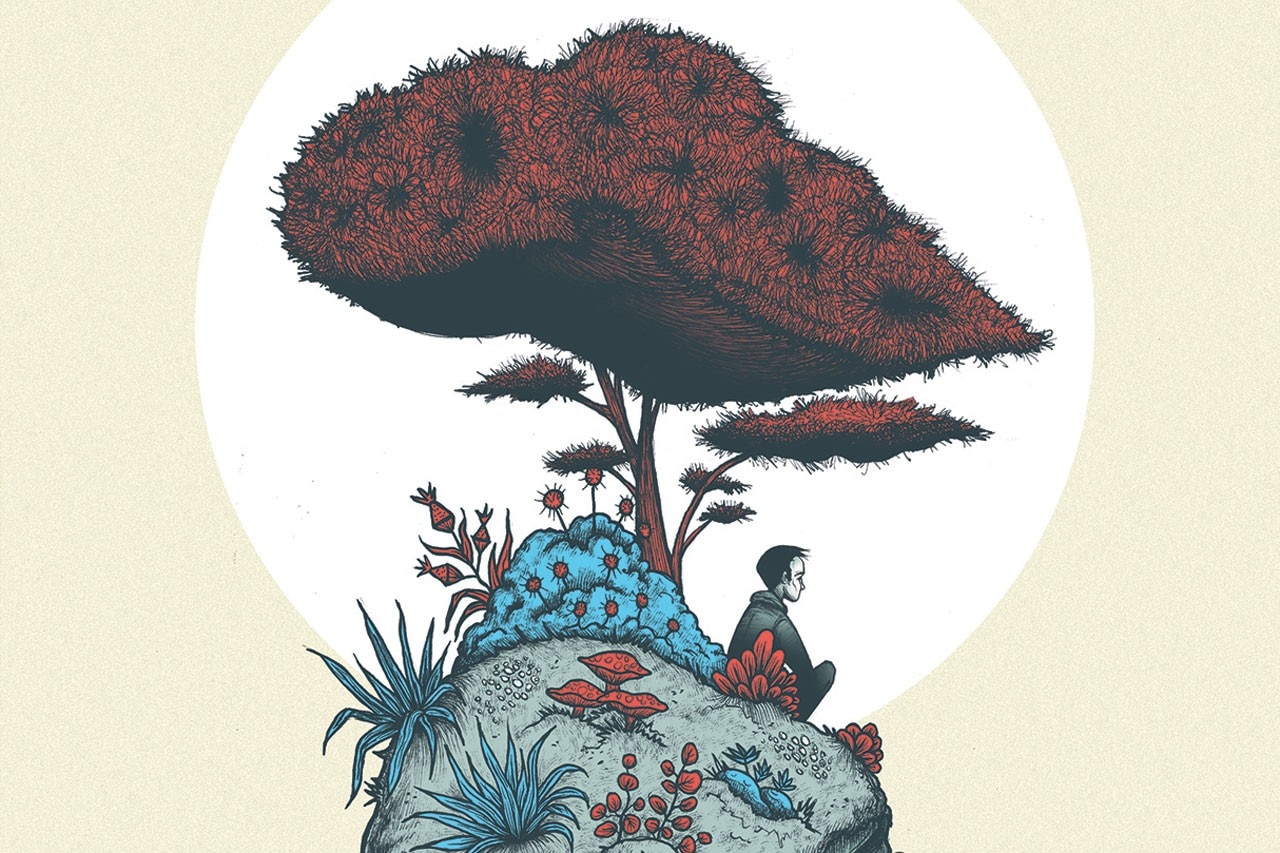 Among the stories published on Domus Web in November we have collected ten very different posts: from a residential project to an interactive map of the refugees’ movements, to the photographic story of a piece of European history.

– JA House: for this house in north-center of Portugal, Filipe Pina + Maria Inês Costa combine the rural and the urban lifestyle, clearly separating the existent stone ruins from the new construction.

– Epo Bicycles: Bob Schiller’s graduation project Epo bicycle, inspired by the way cars are produced, revives the local industry and brings production back to the Netherlands.

– Rooms You Have Missed: at the CCA, the exhibition “Rooms You May Have Missed: Umberto Riva, Bijoy Jain” explores two different approaches to conceiving and building residential spaces.

– Movet Office Loft: in the Land of Baden-Württemberg Alexander Fehre developed for Movet an open-plan office structure that communicates engagement, transparency and a marked team spirit.

– After Schengen: Ignacio Evangelista’s After Schengen photo series is about photographing some of the old border crossing points that still exist abandoned and out of order, in some states of European Union.

– Light border: “Lichtgrenze”, by Christopher and Marc Bauder, light artist and director respectively, to celebrate the 25th anniversary of the fall of the Wall, is a tale of light 15-km long walking through Berlin.

– The Refugee Project: Hyperakt and Ekene Ijeoma created an interactive map that uses UNHCR and UN data to tell the histories of refugee movements over time from 1975 to 2012.

– Joan Jonas’ narrative season: more than installations, the many works arranged in the dark nave of the HangarBicocca are complex relational machines, chasing each other on before coming together in a bouquet worthy of a queen.