A new president for Venice Biennale: Roberto Cicutto has been appointed

After a few weeks of uncertainty, the last vacant post has been filled: it’s a profile coming from the field of film production and distribution. 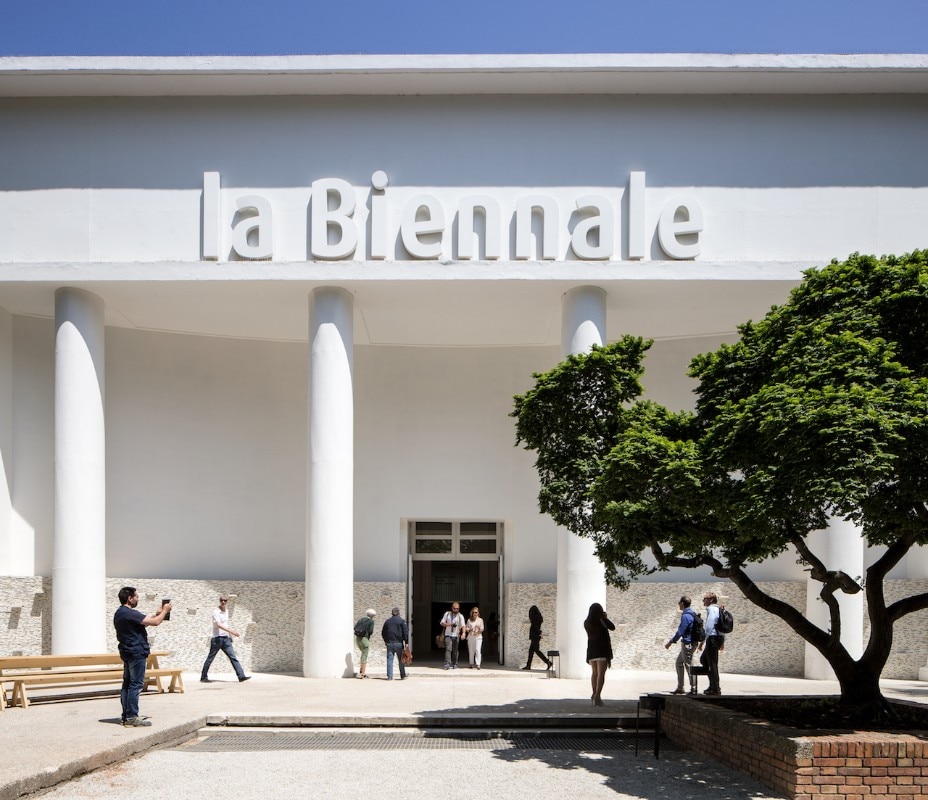 Breaking news from the Laguna: after Cecilia Alemani’s nomination as 59th International Art Exhibition director, the president too has been appointed – even if out of time. He is the venetian Roberto Cicutto, born in 1948, who takes Paolo Baratta’s place (which, after the expiry of the five-year mandate, was extended by a few weeks due to a delay in bureaucratic procedures). Mibact has elected Cicutto in the person of Dario Franceschini, who commented: “a prestigious candidacy for one of the most important Italian cultural institutions”, and wished to the new President “good work for this fantastic challenge”.

Totally focused on the cinematographic world, Cicutto began his career in Rome, where he founded in 1978 the production company Aura Film, through he won ten years after the Golden Lion in Venice. He founded in 1993 with Angelo Barbagallo, Nanni Moretti and Luigi Musini Sacher Distribution; he was also Ermanno Olmi’s partner in the production company Cinemaundici. Since 2009 he has been President and CEO of Luce-cinecittà Institute.